The program failure caused by the corona virus poses a great challenge. But creativity exists and finds its way. Here we provide you with recordings, interviews, short films and more to get to know our program or to experience things again in a different way.

Participate in a recurring dialogue in several episodes on sharing knowledge and resources with cultural workers and audience members!

In the last few weeks, one’s own four walls became more than a daheeme: they were a workroom, classroom, playground and retreat. In the short film “Invitation To Dance” the choreographers Helena Fernandino and Wagner Moreira wonderfully enliven a very special home – the Stiftung Haus Schminke in Loebau.
By the way: The video is a one-shot. It was shot completely in one piece. A film by Steffen Krones (Lax Films), piano: Simone Ferrini

#selflessness is the new project of Jacopo Godani – Dresden Frankfurt Dance Company, which was created from home during the shutdown of the Coronavirus. Daily 12:00 and 17:00. More Infos

End Meeting For All by Forced Entertainment, co-production PACT Zollverein
In times of omnipresent lockdowns and social distancing, the Sheffield-based company Forced Entertainment uses the web service Zoom for its new PACT co-production “End Meeting for All” and explores the trials and tribulations of the new, digital everyday life.
episode 1
Two further episodes will be shown on 05.05. and 12.05.

“Do we really need a true gender? With an insistence that borders on stubbornness, the societies of the West have affirmed this. They have persistently raised the question of the true sex in an order of things.” (Foucault)

The video installation “abstracts of men” is based on the 2009 production of the same name by director Romy Weyrauch. The work ties in with the public debate on the identity crisis of masculinity and questions the notion of a true gender. The point of departure was the theatre-maker’s turned and inquiring view of men. Abstracts of men” was created with the aim of creating a space that allows a free, undisguised view of men, with numerous men and an exclusively female production team. In more than 20 hours of conversation, Romy Weyrauch questioned men of all ages about their masculinity. Together with film portraits created especially for the production by video artist Diana Wesser, who accompanied men with her camera in their private surroundings, a panorama of subjective views and experiences of masculinity was created.

The Serbian artist Saša Asentić/Per.Art is launching an online series within the activities of the project Europe Beyond Access in Per.Art (Novi Sad). All episodes

Each Friday, Sasa Asentic will conduct an online interview with colleagues from the field of contemporary dance, performance and disability arts. The interlocutors will be artists developing their practice in New York, Berlin, Vienna, Tehran, Hamburg, Zurich, Warsaw, Athens, Novi Sad and other cities. Conversations will reflect on the current state of affairs in which we are globally, how it affects us as artists and citizens, what happens to art in a state of emergency and how it can contribute to strengthening a culture of solidarity.
The conversations will be in English, German or Serbian depending on the artists. 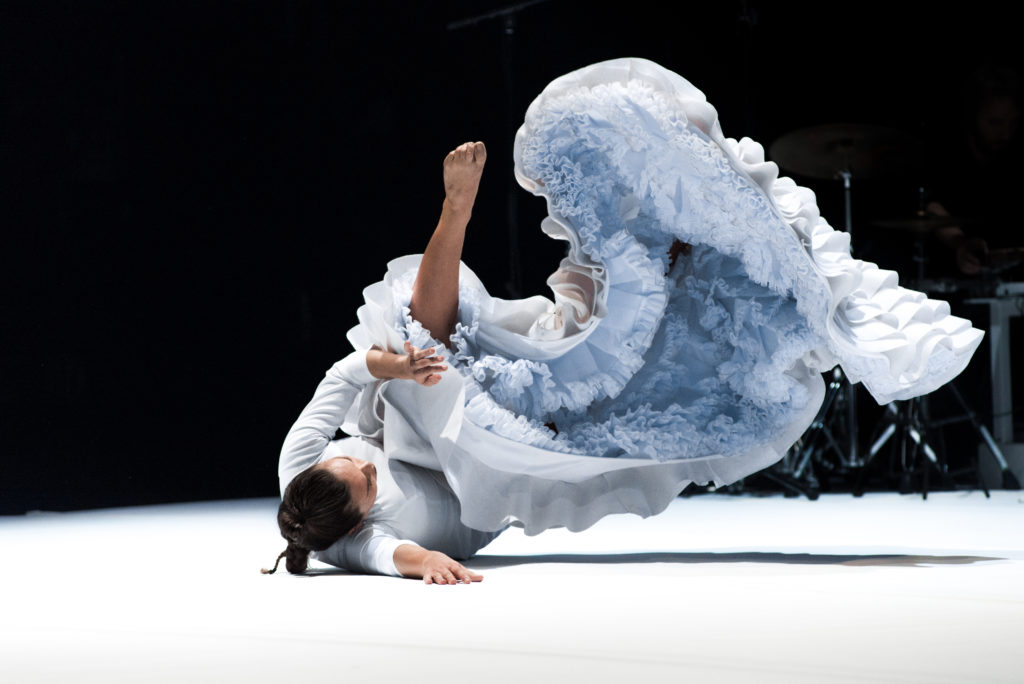 30-minute collection of extracts from works created by Dimitris Papaioannou between 2001 and 2012. | Recommended from 16 years. 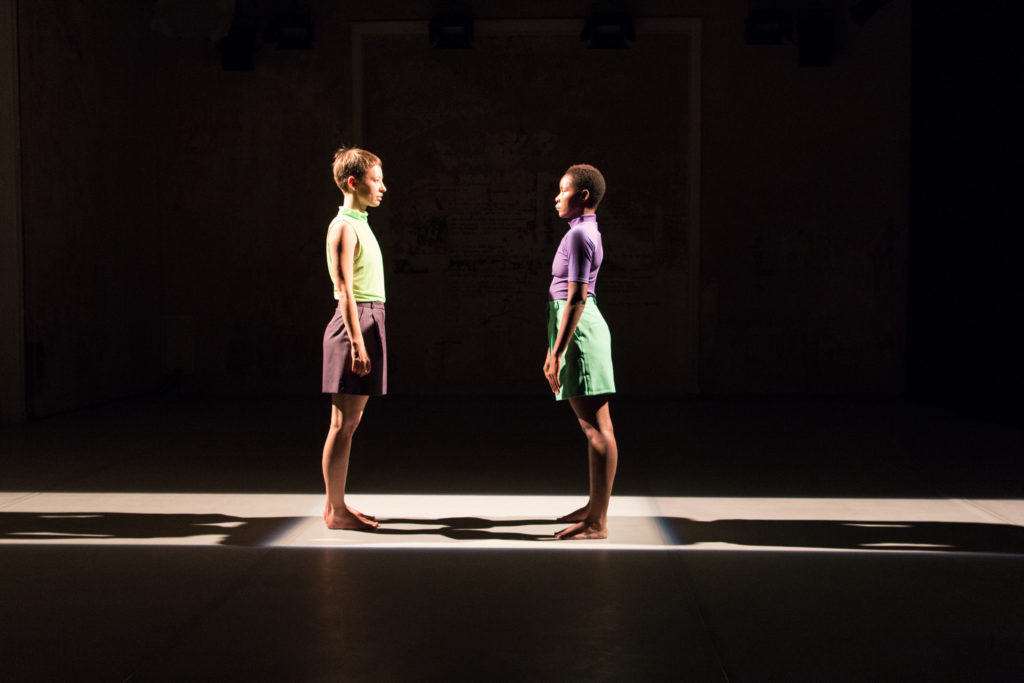 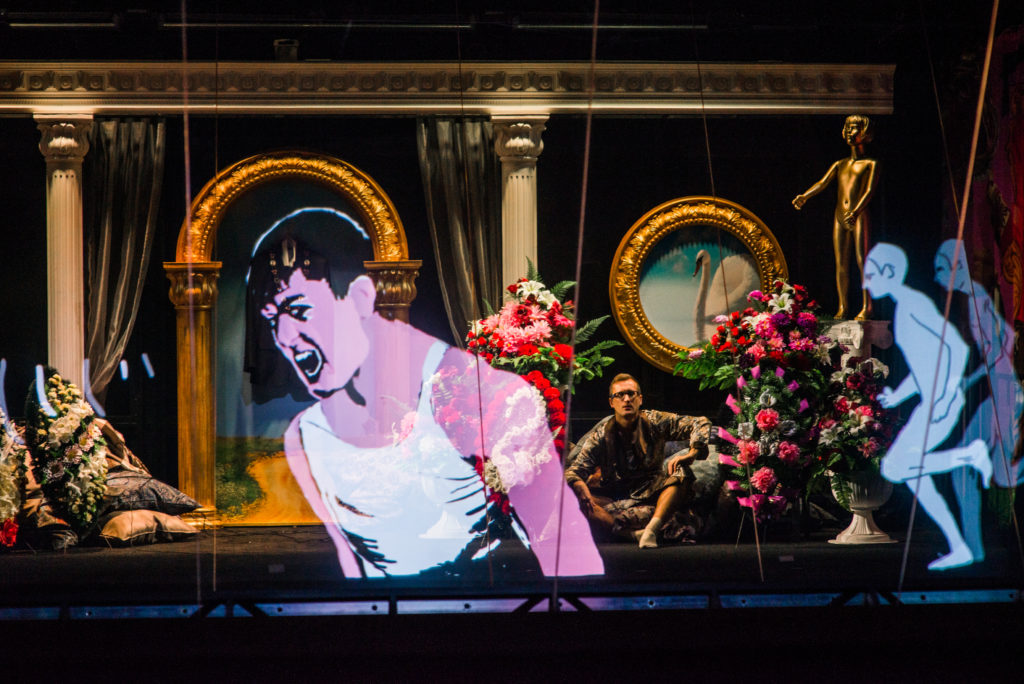 Experience the rehearsal process and design it yourself | Spinner Light by Charles Washington/Pinkmetalpetal Productions (GB/DE) | Premiere planned on 30.04.2020 in HELLERAU, More Infos 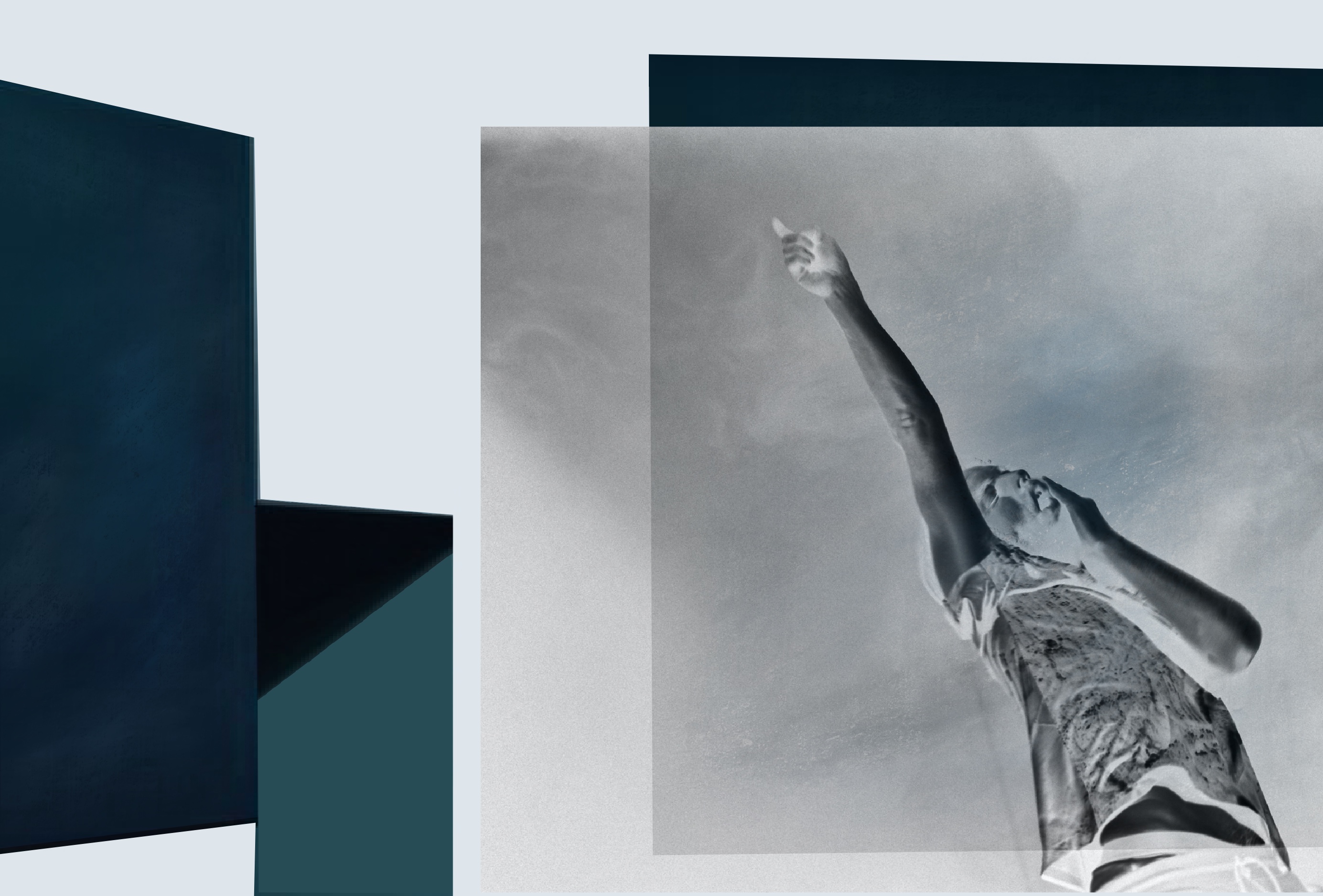 Dance in times of isolation | Re:Rosas tutorial. Rosas danst rosas. All you need is each other and a chair. Click here for the tutorial.

This content is constantly being expanded. The most recent contribution appears at the top. Stay tuned!