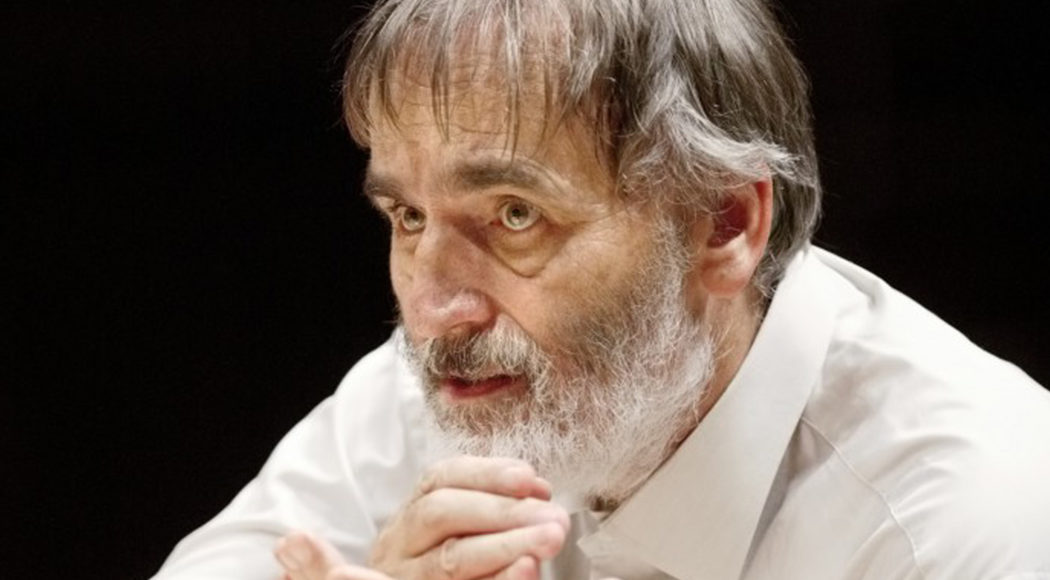 Work titles, not unlike work introductions, are misleading at best. “Concertini” promises a collection of “concertante” situations, but fulfils such expectations at best in an irritating way.

Certainly there are solo situations: for guitar, harp, tuba, etc, even for concertante string septet (with a borrowing from my recent string quartet “Grido”), but also, less plausibly, for – sit venia this terrible verbo – “cross-instrument” types of action and forms of articulation, such as a “Scharrkonzertini”, “solos” for spatial movements, for resonances, sound sequences, rhythmic figures (with a visit to my “Mouvement”, whose history is linked to the history of my friendship with the Ensemble Modern), etc.

My compositional model of thought from the 1960s, the idea of a “musique concrète instrumentale”, which incorporates the energetic aspect of the sound event produced, its “physicality”, into the compositional process, often even thematising it, could not – if this model wanted to remain alive – be limited to the alienation of the instrumental sound. From the very beginning it has changed and opened itself up, and has not only taken up the “noisy” and alienated, but also the unalienated, familiar, in the broadest sense consonant: no less than the “noisy”, it incorporates the rhythmic, gestural, even melodic, intervallic, harmonic in the intention of constantly illuminating all that sounds and sounds in motion anew in such a changed context.

“Concertante” treatment means that such things are accompanied, disguised, uncovered, covered, contrapunctated, and how and where ever they are transformed – whatever happens when reflecting such ad hoc sound categories: Errors, if you like, in the self-developed labyrinth, set in a nevertheless strict time frame: Walking the divining rod in your own overgrown garden in search of …

Symphony Orchestra of the Dresden University of Music 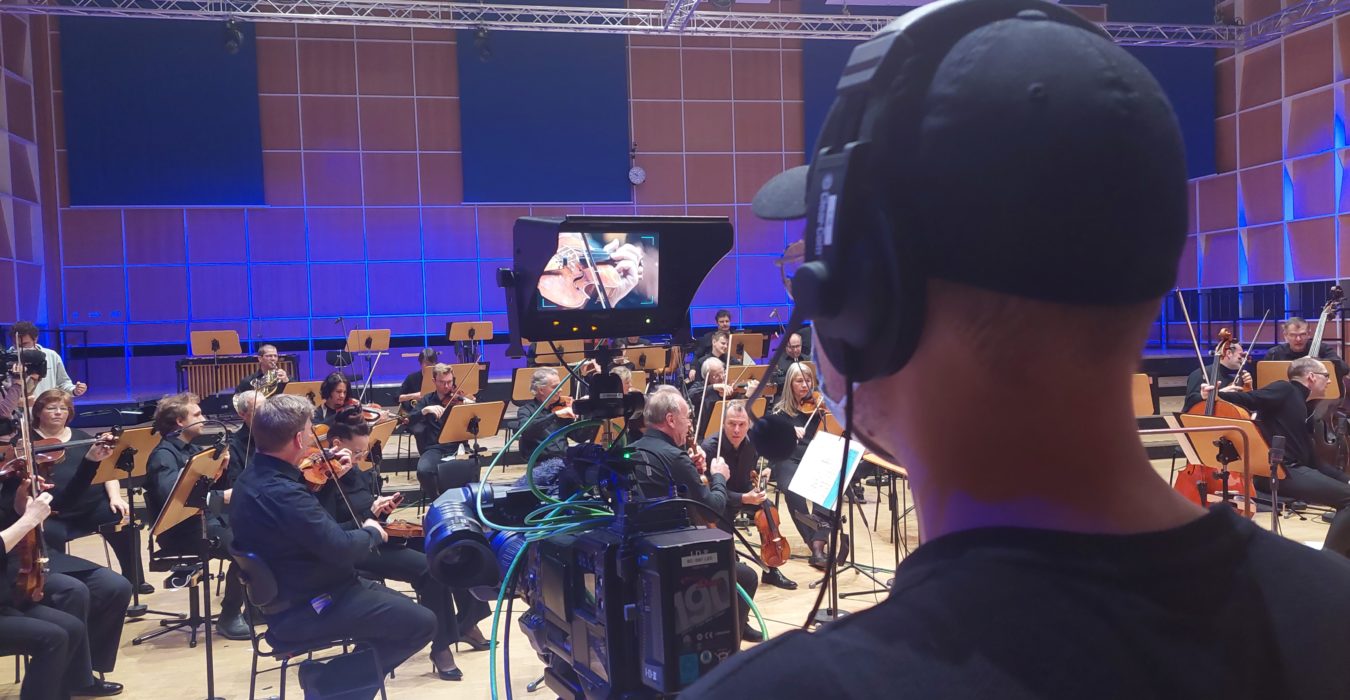