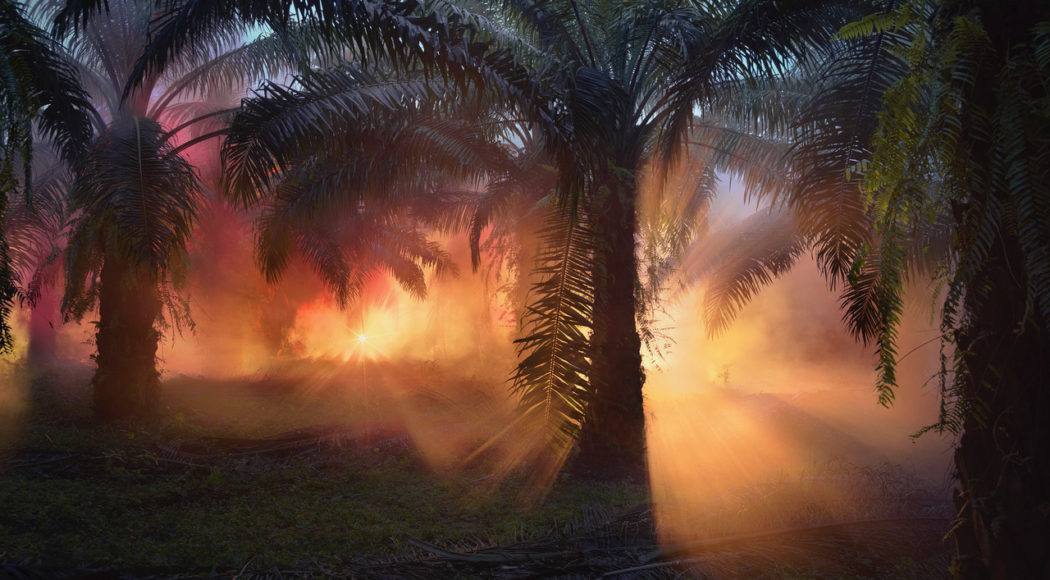 he international festival originally founded in 1987 by Udo Zimmermann as “Dresdner Tage der zeitgenössischen Musik” and renamed in the meantime to “TONLAGEN” presents and discusses since 2019 under the direction of Moritz Lobeck and under the new title “TONLAGEN – Dresdner Tage der zeitgenössischen Musik” every two years current developments in music and contemporary art. The 30th edition of the festival will be held in several parts due to COVID-19, the first period presented mainly online from April 11 to May 2 numerous new productions and positions. The next part will take place from 04 – 07.11.

With the theme “Pause”, the festival focuses on current artistic, political, social and ecological transformation processes and on the question of what functions contemporary music, artists:inside and ensembles and such a festival can and should assume in the future. With 433X22, John Cage’s legendary composition 4’33” accompanied each of the 22 days of the festival in the first part in cooperation with the Staatskapelle Dresden, “An Invitation to Disappear” by Julian Charrière was set up as a filmed installative rave performance, Dehlia Hannah further developed the BLACKOUT MANUAL project.

A central focus of the first part of the festival was on New Music Theater: In cooperation with the Munich Biennale, ZKM | Karlsruhe, Semperoper and the Dresden Universities of Music and Fine Arts, new projects and positions by Trond Reinholdtsen, Olga Neuwirth, Óscar Escudero and Belenish Moreno-Gil, Zeitkratzer, Amy Bryce, Chaya Czernowin, John Moran and Josh Spear, among others, were on the program. In the symposium “Musik Theater Positionen” in cooperation with “Theater der Zeit” and “Positionen”, Manos Tsangaris, Susanne Kennedy, Brigitta Muntendorf, Christine Fischer, Iñigo Giner Miranda, Juliana Hodkinson, Lea Letzel and Wen Chin Fu, among others, discussed current topics and positions in music and theater.

The festival’s deliberate regional and historical perspective is reflected in parts of the program: in cooperation with the Saxon Academy of the Arts, the Saxon State Library and the Dresden City Archive, among others, valuable visual and audio documents from the former Dresden Center for Contemporary Music will be researched, digitized and thus made accessible in the coming years. In addition, with AuditivVokal, Sächsische Staatskapelle, Elbland Philharmonie, Ensemble Avantgarde, Contemporary Insights, El Perro Andaluz or ensemble courage, numerous local ensembles are represented in the program. In the first part, Frieder Zimmermann presented a new project on Dresden-Prohlis, the place of his childhood. In addition to a focus on experimental music films in the GDR, the program, curated by Gisela Nauck and Jens Schubbe and in cooperation with Deutschlandfunk, includes world premieres by Paul-Heinz Dittrich and Helmut Oehring, among others. In a podcast, musicologist Jakob Auenmüller will discuss various perspectives on the reappraisal of East German art in the post-reunification period.

Read more background in the HELLERAU online magazine!
Leonie Reineke and Moritz Lobeck in conversation about crises, market mechanisms and the vision of unconditional solidarity in the music business.

Some projects originally planned for this festival have to be postponed to November 2021 or spring 2022 due to corona, for example the world premiere of Trond Reinholdtsen’s Ø Trilogy (postponed to November 2021), the new music theater composition for Helmut Oehring (February 2022), the Sad Musical of the punk band PISSE, the portrait concert of Mirela Ivicevic with Blackpage Orchestra (probably November 2021) and the projects of ZEITKRATZER and Trickster Orchestra. Also the focal points on the Dresdner Zentrum für zeitgenössische Musik (DZzM) and on Experimental Music and Music Films of the GDR (including collaborations Saxon State and University Library and Saxon Academy of Arts) unfortunately have to be postponed.