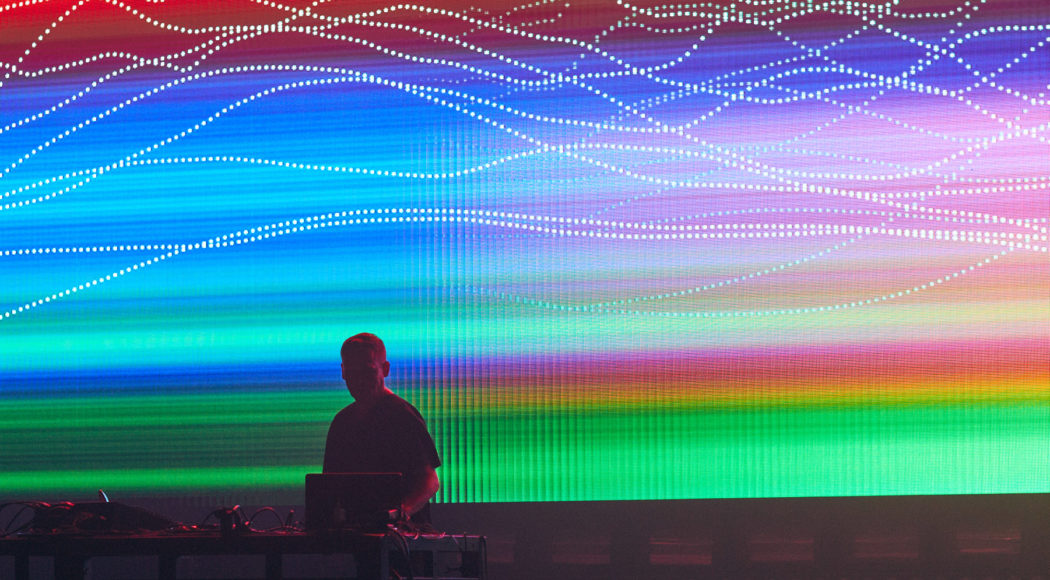 Leonie Reineke and Moritz Lobeck in conversation about crises, market mechanisms and the vision of unconditional solidarity in the music business. Leonie Reineke (LR): The next edition of the festival TONLAGEN is planned for April 2021. However, we are in a phase in which masses of music events have been and are being cancelled. In this memorable time, is it rather wasted work, or – on the contrary – particularly important to think about the concept of “festival” per se?

Moritz Lobeck (ML): For me, many questions arise right now, first and foremost: What can a festival be today at all? Festivals are not part of the humus, the permanent structure of contemporary music life in a city, for example. They are rather a kind of stopover; a waymark that allows us to observe current events for a short period of time in a compressed form and perhaps to identify tendencies – whether aesthetic or cultural-political. For me, several points would be important: I would like to make visible which ensembles and initiatives for contemporary music there are here locally, in Dresden, in Saxony. Until 2009, the event was also called “Dresden Contemporary Music Days”; I deliberately took up this name again and added it as a subtitle to “TONLAGEN”. Based on this “regional” focus, another idea is to focus less on composition commissions and the assembly line production of new pieces, and more on ensembles themselves. I am particularly interested in those groups that – in the sense of a community of practice – are made up of composers, interpreters, sound directors, i.e. various actors who work together on the same thing, but still share the workload. There are a lot of self-organized, very vital, curious and above all diversely positioned young groups.

LR: And it is precisely in these small, often grassroots-democratically organized ensembles that the truly “new” music is created. Because an orchestra cannot guarantee the flexibility of rehearsal and communication that a piece requires, which includes special playing techniques or long experimentation in advance. Smaller, free ensembles, on the other hand, have for decades been the nuclei with which composers realize their most personal, exciting and wildest ideas. Orchestral pieces are usually more cautious and conventional; this is simply due to the apparatus. In this respect, it is tremendously important – for the further development of contemporary music itself – to make the survival of these free ensembles possible and to offer them protective spaces so that they are not eaten up by the market. But these shelters don’t exist as long as you can only shimmy from one funded individual project to the next.

ML: We would like to discuss this topic in a symposium at TONLAGEN 2021: How can sustainable structures be developed for the independent music scene? How can the young ensembles become viable without having to imitate the large institutions? How can the freelancers work in halfway secure structures so that they can concentrate on their art in the long term? These must be very simple and concrete questions about secure production conditions and income.

LR: … especially since, in the worst case, constant project-based work also leads to aesthetic impoverishment – namely when it’s only a matter of making the next project application as attractive as possible and convincing the funders with fancy buzzwords. This would mean that something would be lost twice over: individual livelihoods and artistic impulses in general. In this context, even the Corona short-term grants do not create sustainability. We can see how the current situation is scaring off young people. Many are once again considering whether they should study music at all. Because they see what significance the cultural sector can have for politics. And it is, of course, the small, independent groups that are most likely to perish – those that do not represent the mainstream, but rather something special, something off the beaten track, something that is absolutely necessary in a rich artistic and cultural life.

ML: In this respect, this Corona crisis is actually interesting. Because it also reveals another crisis that has been there for a long time: public funding for independent groups is simply underfunded, especially in the area of contemporary music. But how does one solve this problem? Launching a petition or writing another open letter to politicians will probably not be very effective. Because they don’t have any long-term solutions at hand. Wouldn’t it be a good idea to approach the big institutions directly? I have in mind a kind of solidarity-based model that would could be installed within our existing, highly developed and subsidized orchestra system. For example, concert halls and opera houses could make their rooms and workshops available to freelancers and include them in their subscription programs with paid concerts.

LR: For this model, however, it seems important to me to demand flat hierarchies or to make sure that the free people are not suddenly indebted to the institutions and have to fulfill a number of conditions. I think that creating a truly unconditional solidarity is not at all easy to realize in our thinking and acting shaped by the capitalist system. For we have long lived in a consciousness according to which artists are also entrepreneurs (and their work is a commodity). Of course, this makes ideas like the one you’ve just expressed a great challenge.

ML: That’s why it would be important to make it clear that this is not about a return-on-investment thinking along the lines of: “We’ll support you in realizing your projects and becoming successful entrepreneurs if you meet our conditions”. The freedom of art and creativity must be guaranteed. There are already some promising initiatives for independent music ensembles at permanent venues – for example, at the Elbphilharmonie in Hamburg, HELLERAU has a double-pass project with the soloist ensemble Kaleidoskop and the Hanover State Opera, and the Konzerthaus Berlin wants to open itself up to the independent scene in 2021. But that would have to become more. And we should think more carefully about systematically working on structures that make such collaborations possible. In the 2000s, there was something similar in the form of the “New Music Network,” funded by the German Federal Cultural Foundation. Regional and municipal networks worked together for several years to structurally strengthen the new music scene. Mobilizing forces and funds for something like this again would be a very good measure, especially at the present time.

Leonie Reineke is an editor for new music at Südwestrundfunk and works as a freelance author for Deutschlandradio and ARD, Moritz Lobeck has been the director of the festival TONLAGEN – Dresdner Tage der zeitgenössischen Musik since 2019.