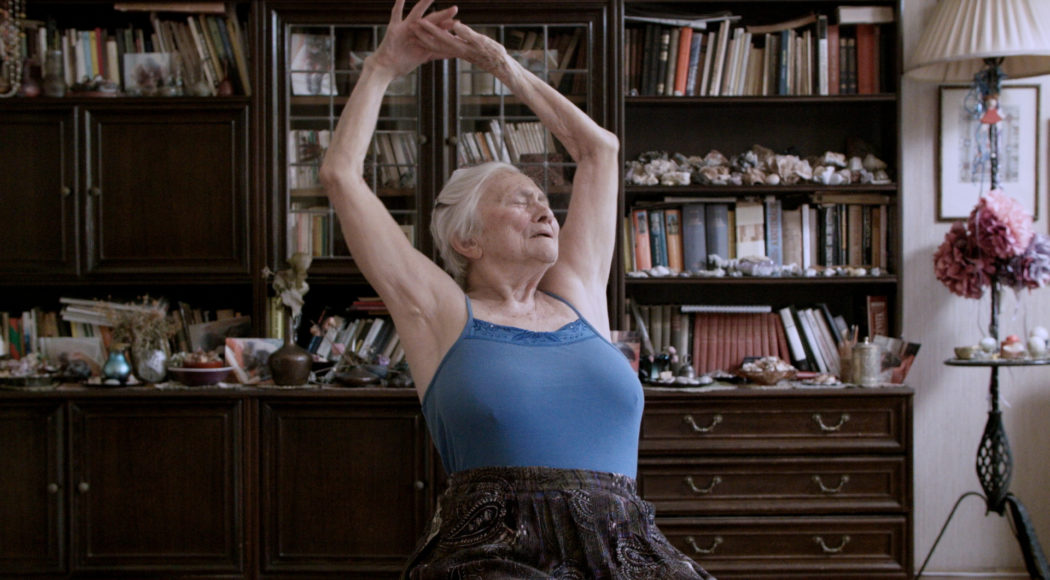 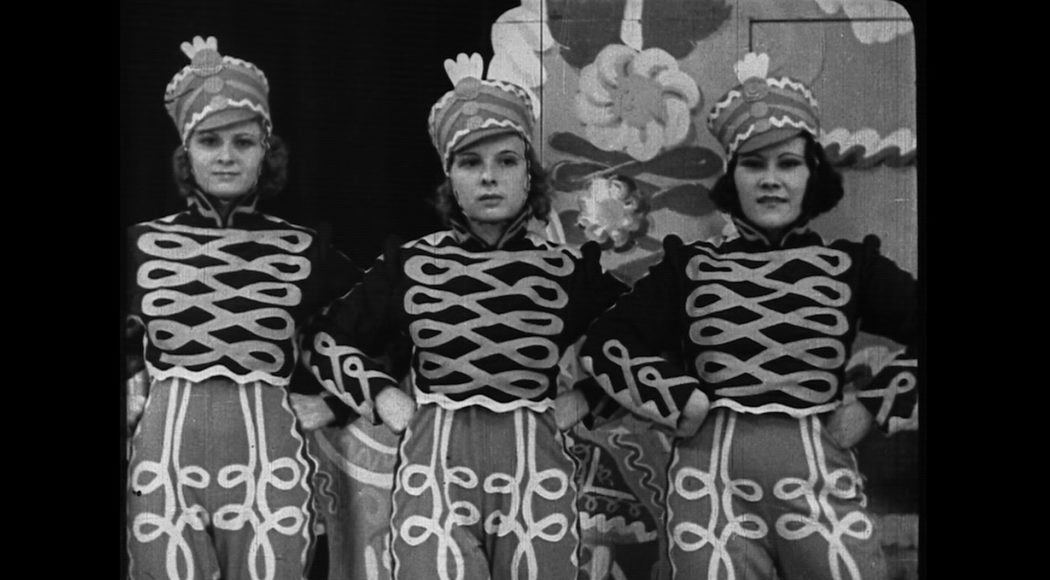 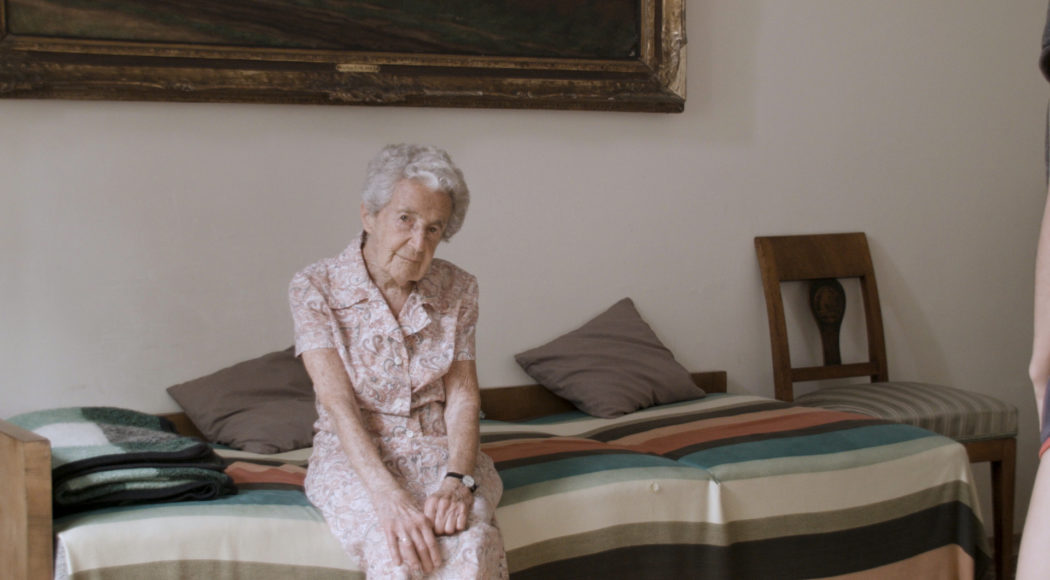 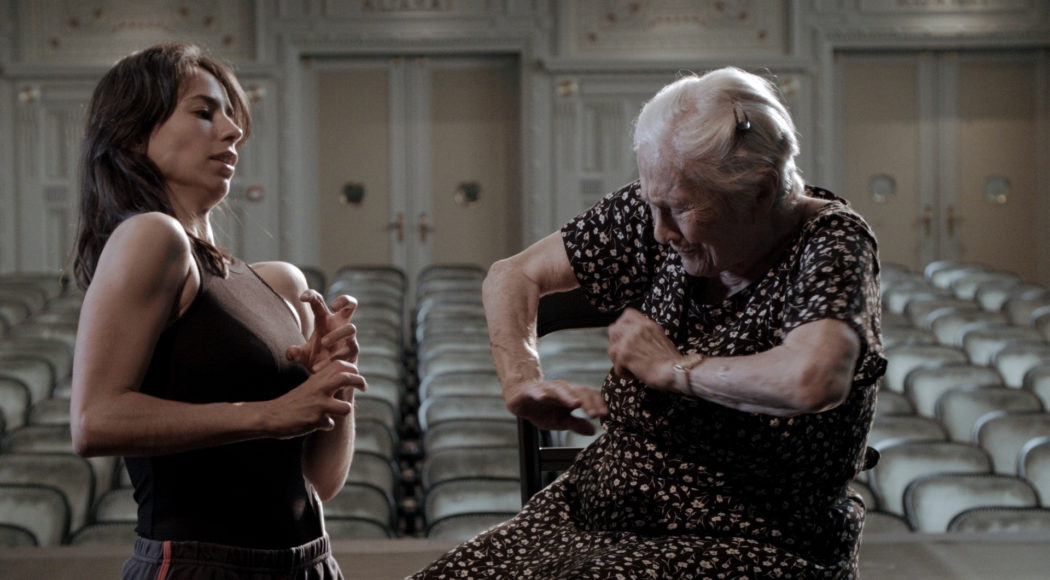 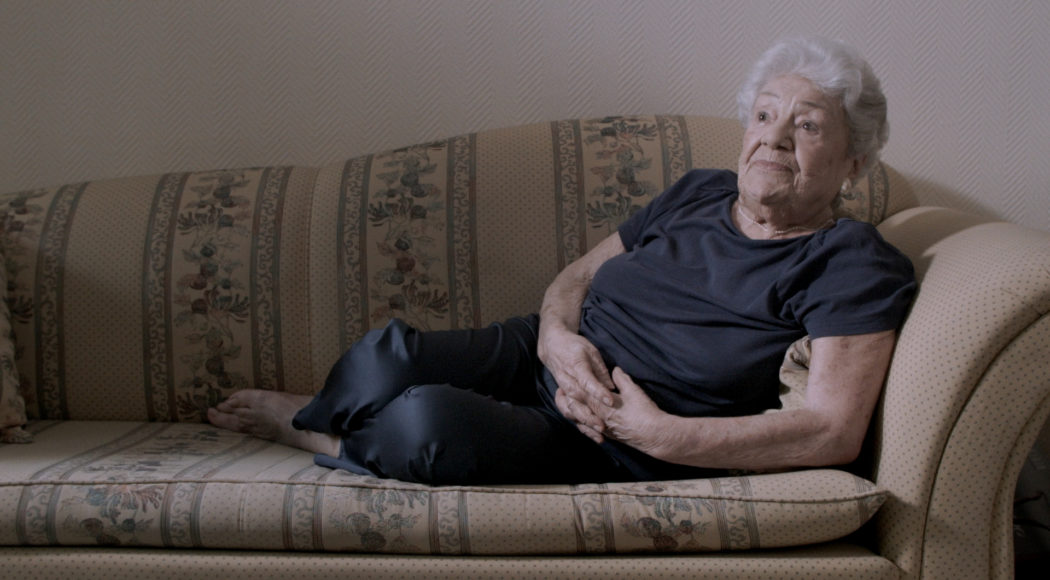 Ágnes Roboz: The Art of Movement, film still: Lisa Rave
What are the mechanisms of censoring art today? How do you trace censorship in dance, which leaves very little trace of itself over time?
Today in Hungary, contemporary dance and performance are subjected to the reactionary discourse of illiberal democracy. In 1950 Modern Dance was banned by Communism. In the end of the 30’s Jewish dancers were forbidden to appear on stage.
The young Hungarian dancer and performer Boglárka Börcsök encounters three elderly Hungarian women in her film, all above the age of 90 years: Éva E. Kovács, Irén Preisich and Ágnes Roboz were part of the Art of Movement that emerged at the beginning of the 20th century from a mix of dance and gymnastics today referred to as Modern Dance. Börcsök retraces how each of these women resisted, reformed, and transformed their lives and dance practices in order to survive the major social transformations of the last century; the rise and command of nationalism and socialism and the consequent banning of the Art of Movement. Boglárka’s role switches between dance student, observer and dialogue partner.Irén, Éva and Ágnes tell and recall their memories and movements while returning to the stage, performing in their living room or lying on a sofa. Haunting footage of newsreels from the 1930’s and 1950’s create a layer that weaves through their personal stories and aged bodies: young women dancing in Hussar uniforms followed by soldiers of the Soviet Army performing at the City Theater in Budapest…

The film catapults us back to present time where the three elderly dancers and their bodies transform into their own living archives: how are memories and movements transmitted and how do they live on? 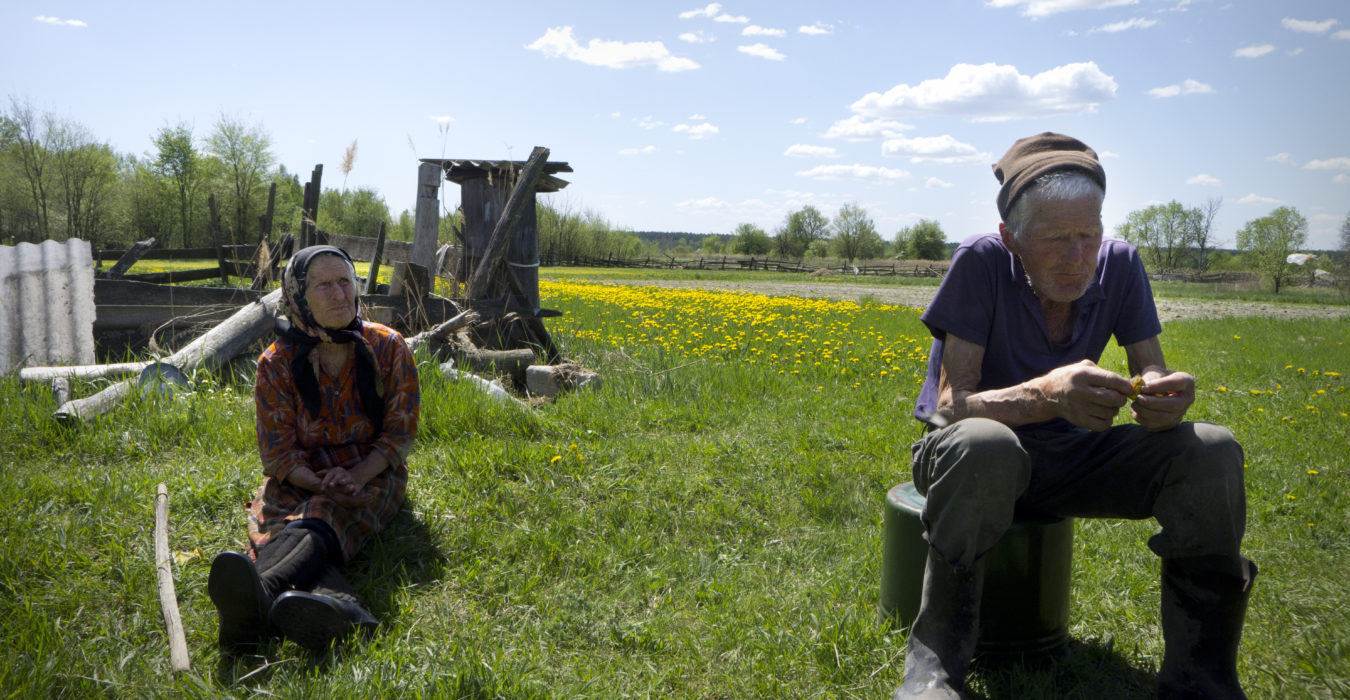