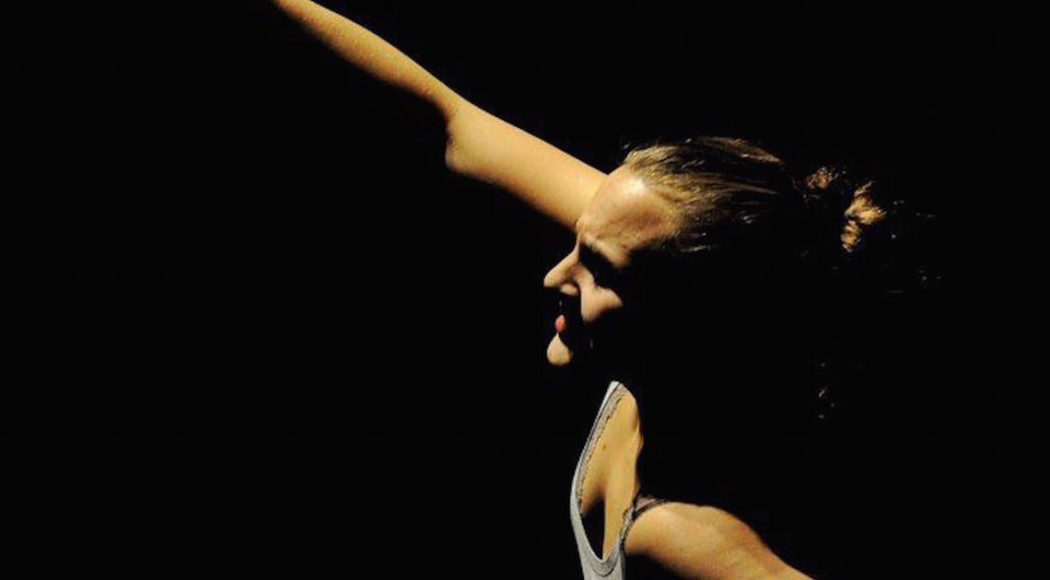 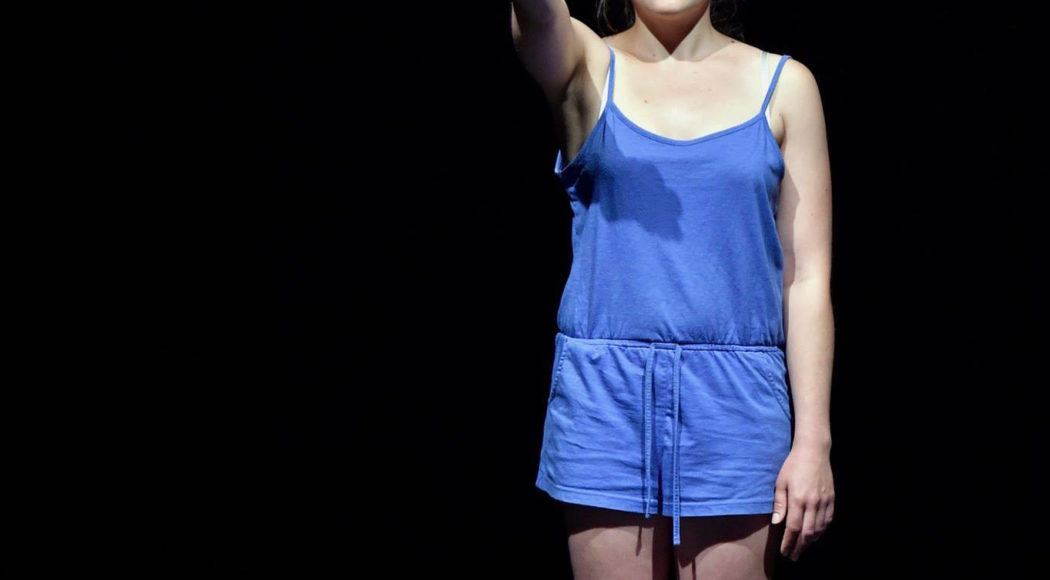 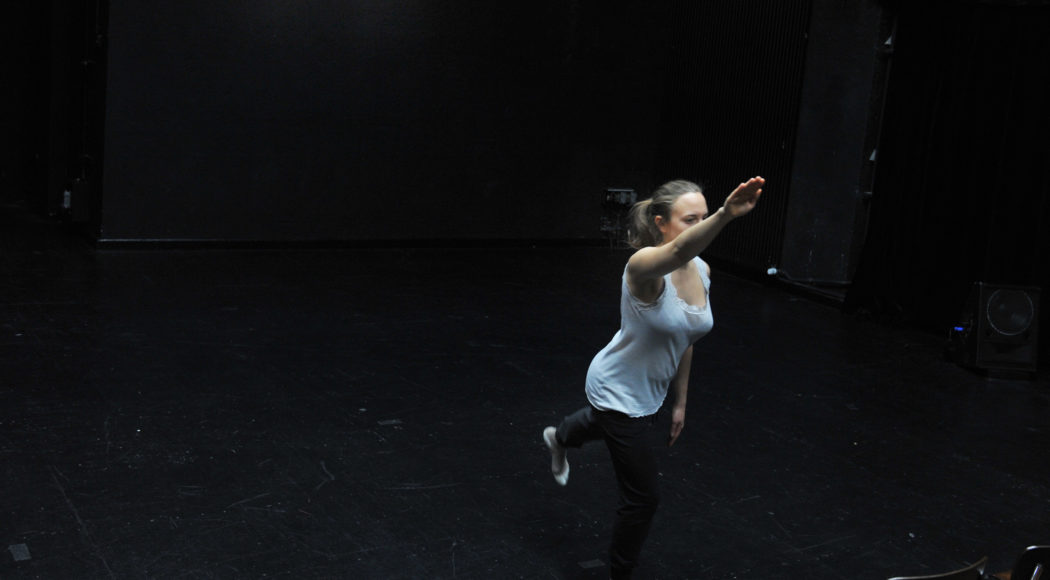 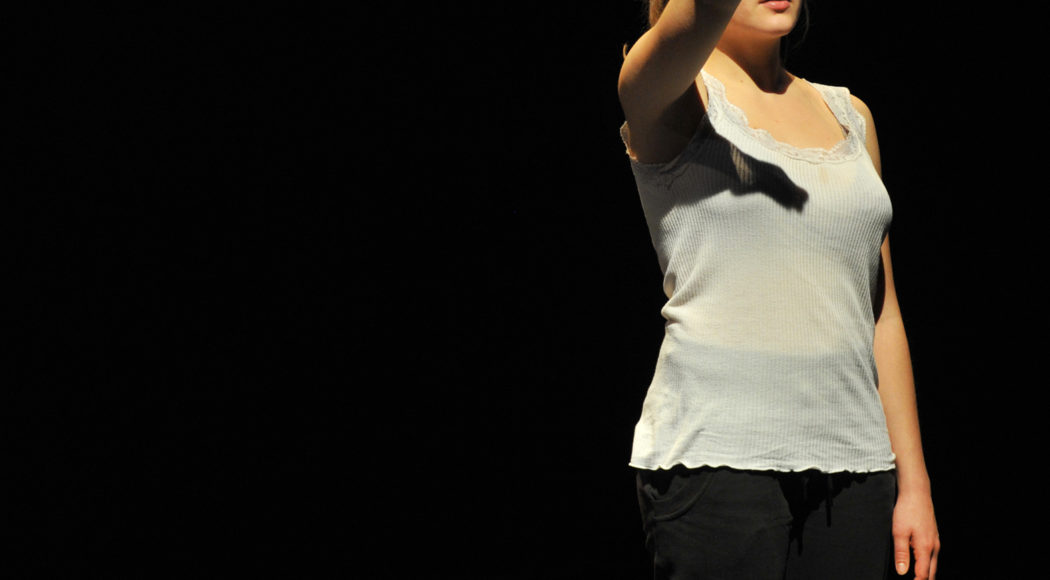 In a double performance, Oliver Zahn presents two provocative as well as lucid works, which he describes with the genre term “essay performance”. In “Situation mit ausgestrecktem Arm” the young Munich director, in collaboration with the performer Sara Tamburini, tells and analyzes the cultural history of an encumbered symbol – the emergence and afterlife of Hitler’s salute. The result is a concentrated study with footnotes on the politics of art and the art of politics. The successor, “Situation mit Doppelgänger”, deals with the appropriation of “black” and other minoritarian dance forms in pop culture and minstrel shows of the 19th century. What are the meanings of dance? Do they belong to anyone and who is allowed to dance them at all? Together with performer Julian Warner, Oliver Zahn examines the construction of authenticity and the process of cultural appropriation in its various forms.

Both plays are productions of the Theaterakademie August Everding and the Hochschule für Musik und Theater München with a course in directing (director: Prof. Sebastian Baumgarten). “Situation mit Doppelgänger” was created in cooperation with Ballhaus Ost Berlin.