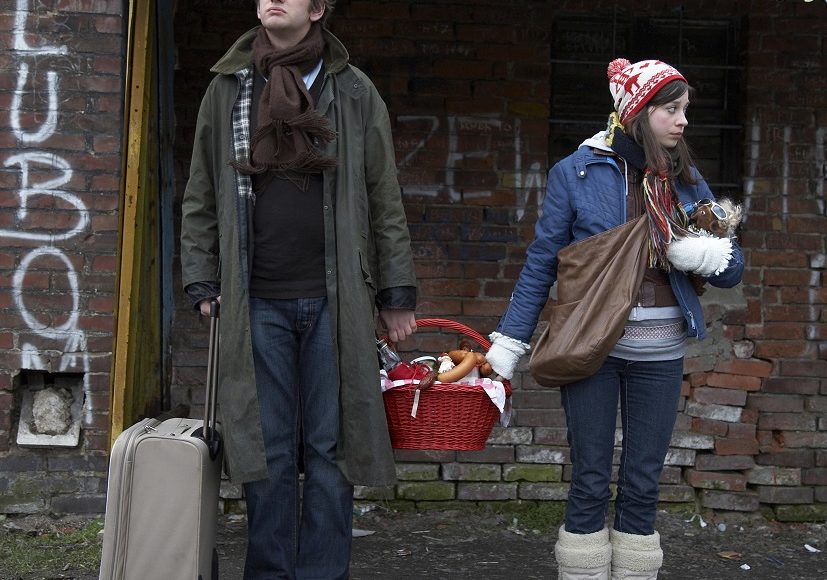 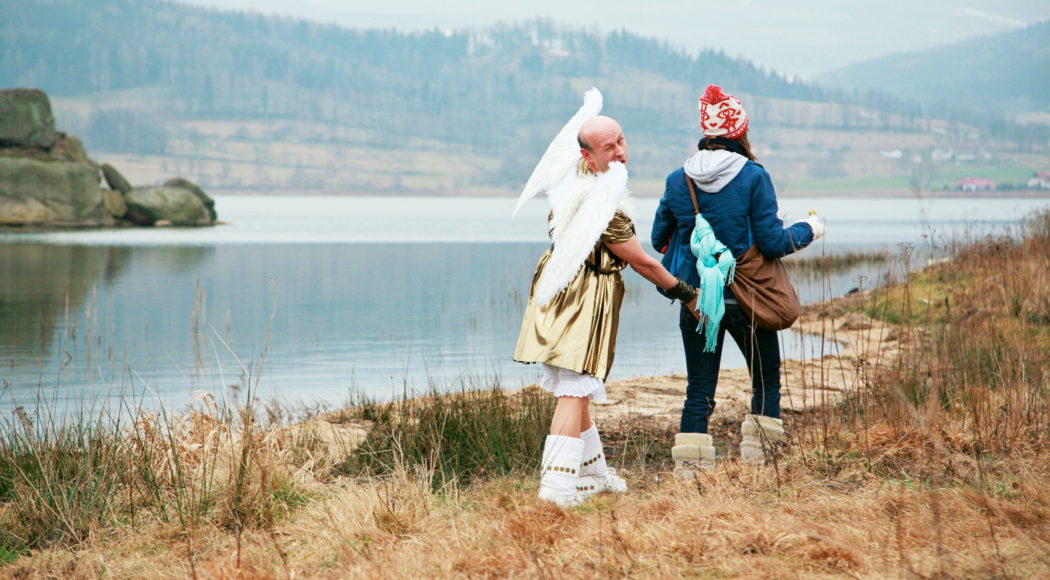 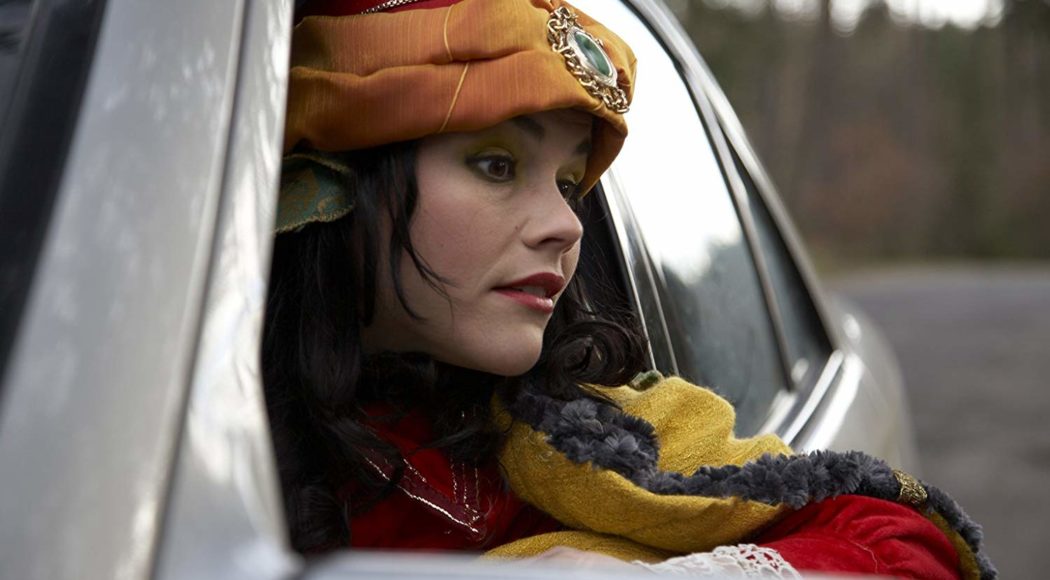 Anyone who appreciates the seductiveness and political correctness of most German-Polish films should avoid this film. Because it throws itself with verve and high speed into the fat-headed world of (mis)communication left and right of the border.

In this chaotic, sympathetic road movie, the bourgeois would-be lawyer Max (Sebastian Schwarz) in search of “German” soil and the slightly spoiled Berlin refugee Anna (Claudia Eisinger), who wants to have her car stolen in Poland, meet by chance. Together, they slide into the Polish provincial everyday life as a travel group against their will – and that at Christmas, when time stands still and a touch of magic blows through the muddy world.

With plenty of vodka, a bizarre ensemble of types marches up (in a supporting role Katharina Wackernagel as a highly pregnant smuggler) and celebrates the neighbourhood on the Oder and Neiße in its own way. Comedy has rarely been so “witty” in a German-Polish film in two senses – the TV station arte even announced the film erroneously and yet correctly as “Wodka Love Serenade”.