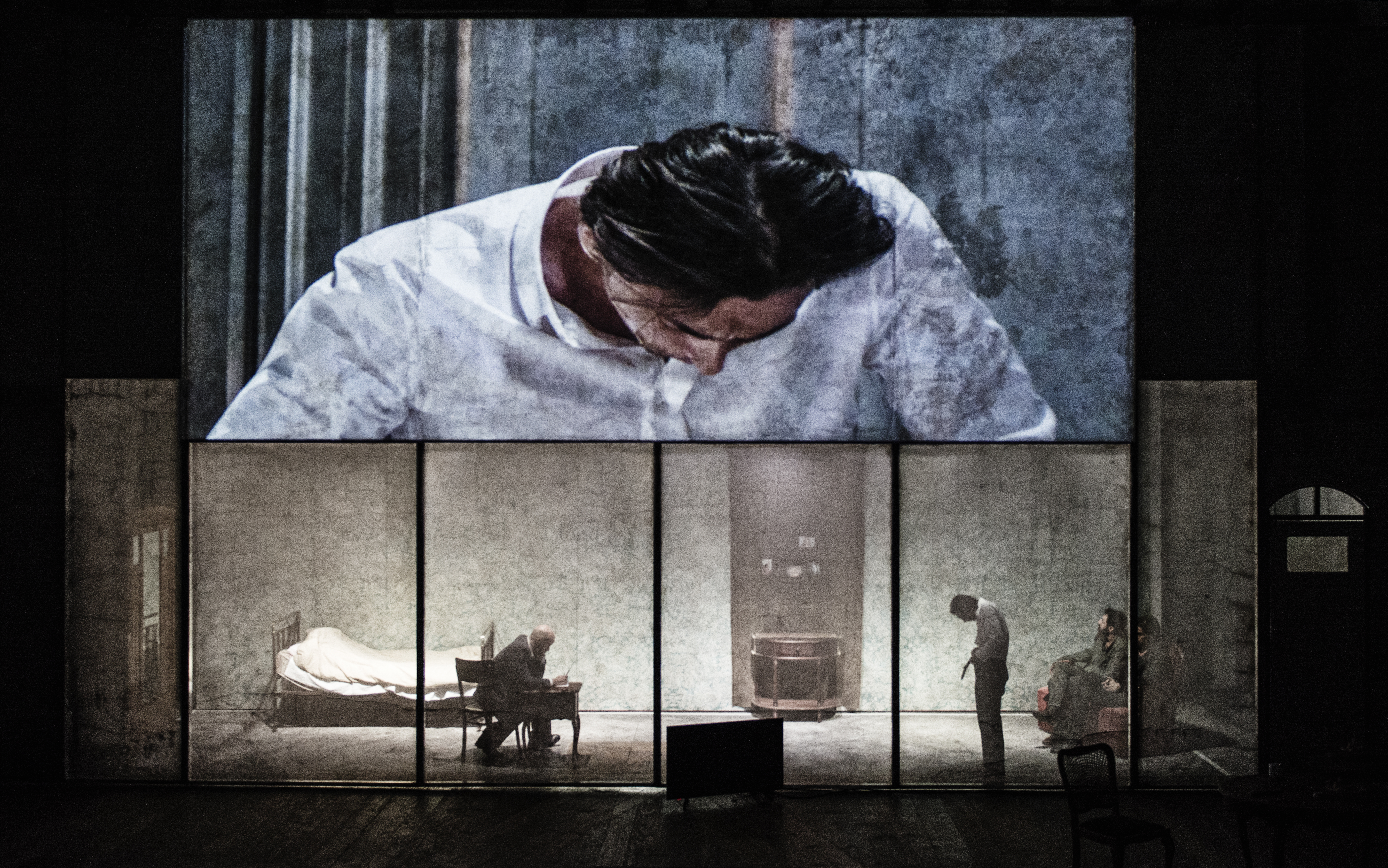 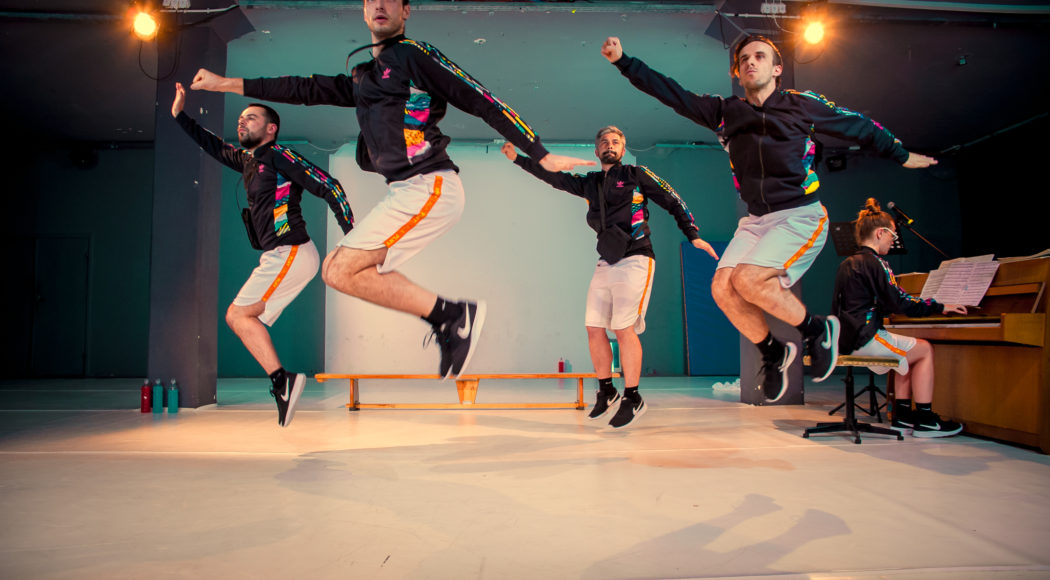 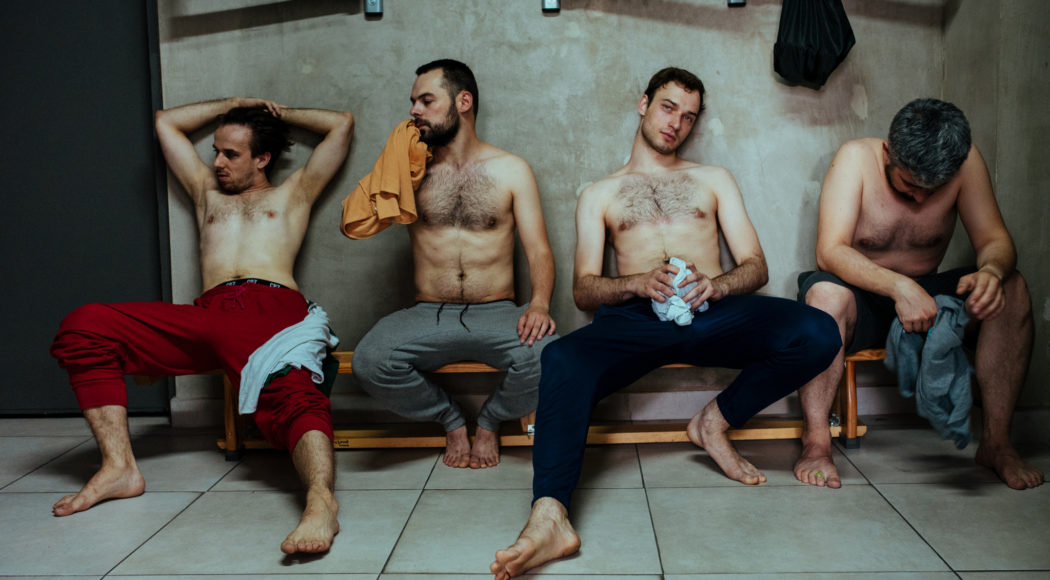 HELLERAU – European Centre of the Arts, located in Dresden, near the borders to the Czech Republic, but also to Poland, sees itself as a hub between Western and Eastern Europe with the associated questions of identity and history in a regional and global context. HELLERAU is concerned to invite its neighbours* and to stimulate a dialogue beyond the rapid politics of the day through contemporary stage arts. On the occasion of Poland’s 100-year independence, from 22.11. till 02.12.2018 a broad spectrum of selected artistic positions in contemporary Polish theatre were presented with performances, music, films, installations, encounters and discussions.

Supported by the Federal Agency for Civic Education, the Adam Mickiewicz Institute and the Cultural Foundation of the Free State of Saxony. This measure is co-financed by tax revenues on the basis of the budget approved by the members of Saxony’s state parliament.

Polish Institute Berlin – Leipzig Branch in cooperation with HELLERAU – European Centre of the Arts and Thalia – Cinema, Coffee and Cigarettes 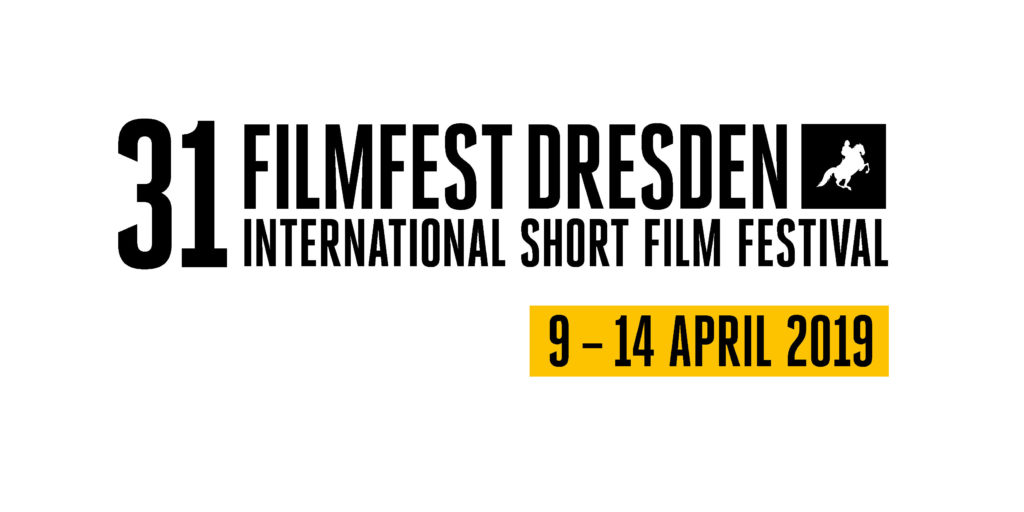