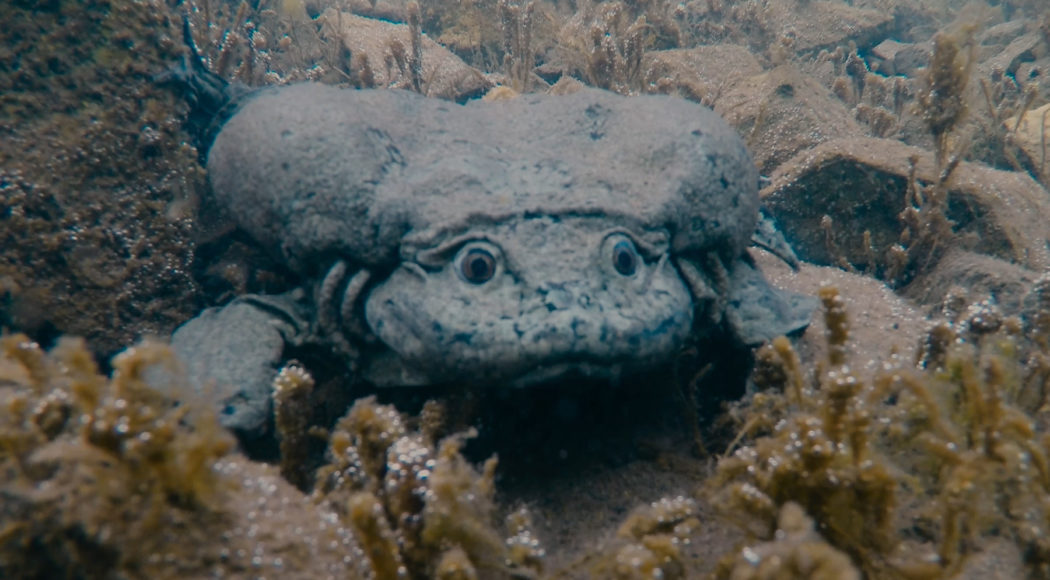 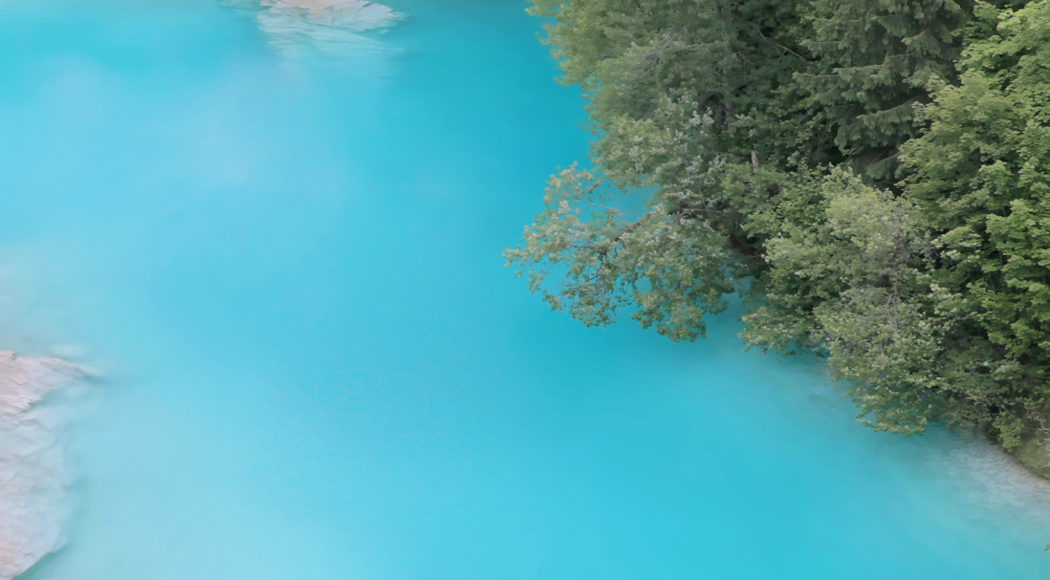 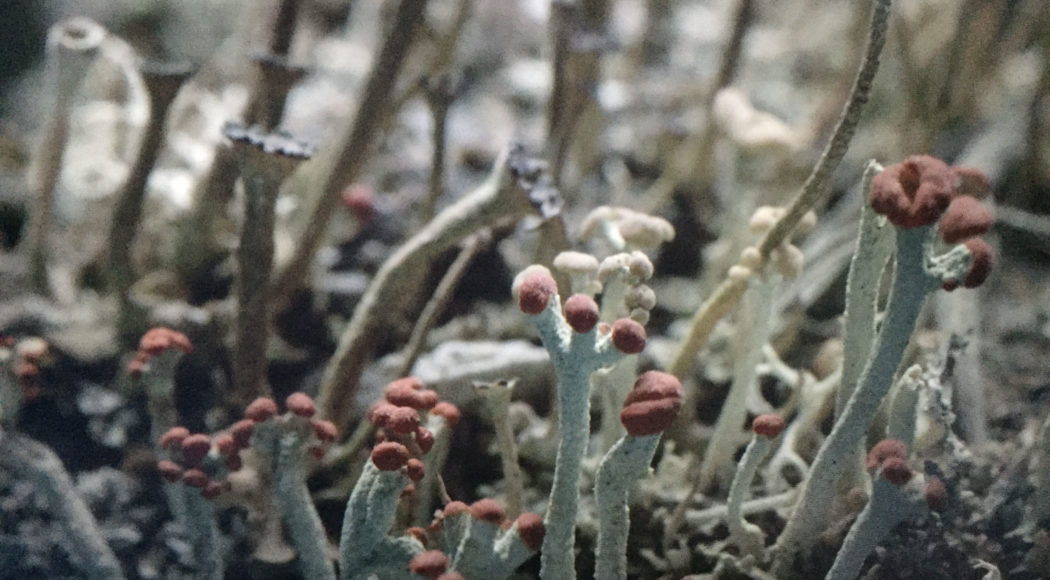 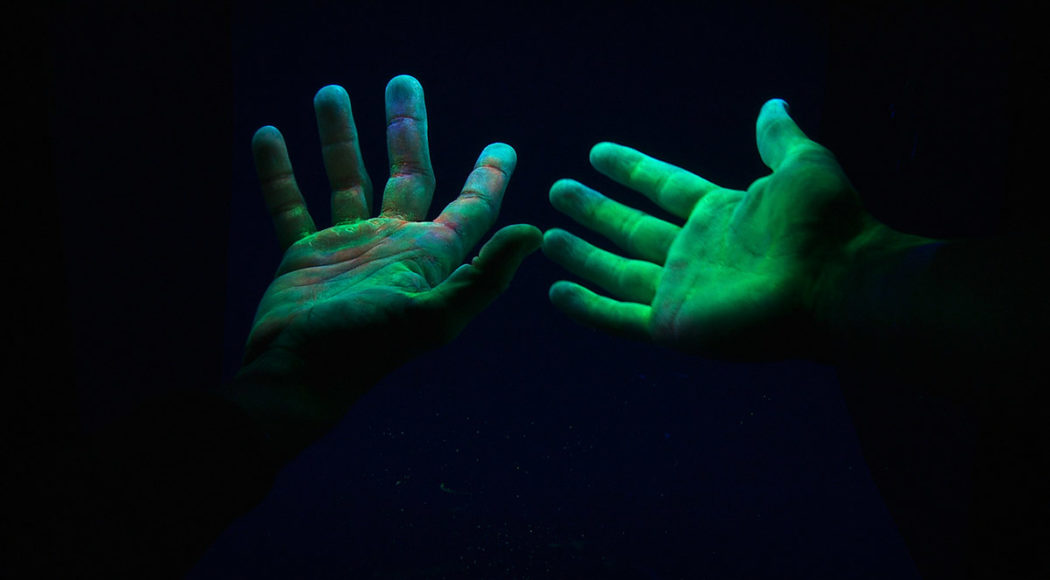 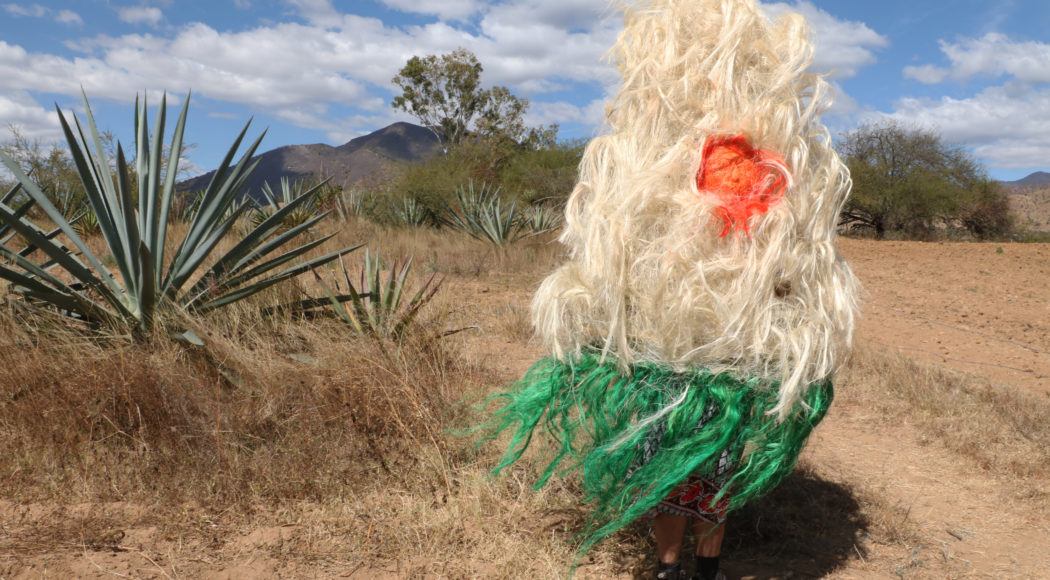 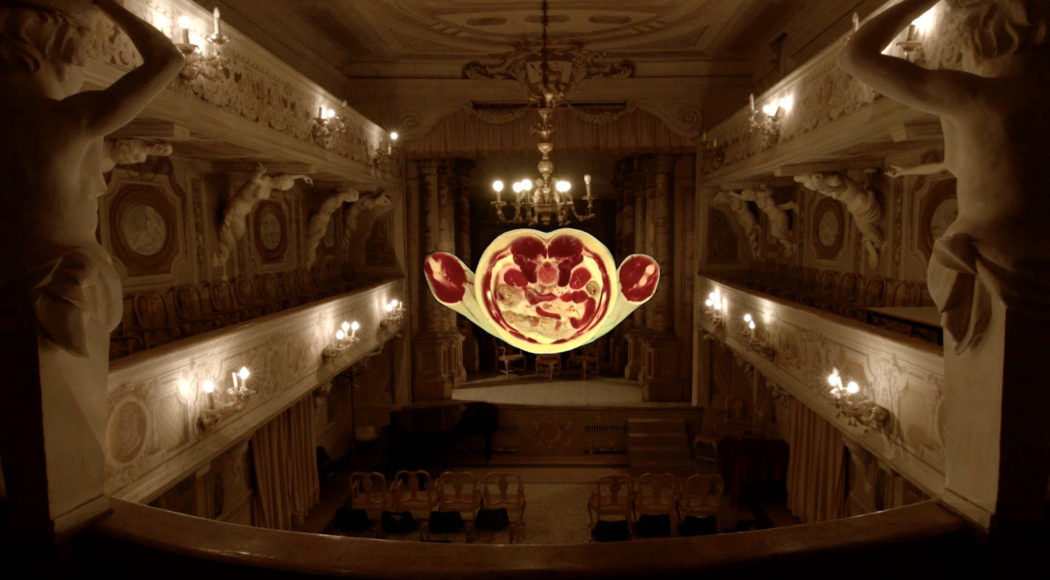 Between May and December 2020 the Goethe-Institut Montréal invited leading climate scientists, technologists and artists from Canada, Germany, Mexico and the United States to a forum that gave participants the opportunity to connect and share their explorations on climate change and reflect on desirable futures. HYBRID – CUTTING EDGE CANADA not only wants to provide a platform for this important project, but also to invite its audience to follow these exciting and important topics.

On the website of the NEW NATURE project you will find a very good overview of the many interesting projects, discussions and keynotes. For CUTTING EDGE CANADA we have put together a selection of the film program SHORTS, curated by canadian director, programmer, and scholar Samara Chadwick, and are making it available here until 31.3.2021.

This series assembles audiovisual works by contemporary artists, filmmakers, technologists, and scientists based in Germany, Canada and other countries. Screened together, these films interrogate the inherent anthropocentrism of cinema, often by riffing or subverting the conventions of nature films. With their intricate soundscapes; airborne and microscopic perspectives; and realms imprinted by lichen, bacteria, fur, dirt, and slime, these films work with their subjects, rather than merely being about them. The camera gives us passage to realms shimmering with indigenous mysticism, interspecies symbiosis, and sublime symmetries.

High in Lake Titicaca in the Andes Mountains, a large and homely frog once thrived, a species endemic to altitude and cold water named Telmatobius culeus. But over-collecting for human consumption, pollution and predation by introduced species have devastated the Titicaca water frog — which has a hard enough life as is, given its resemblance to a certain human sexual organ and the many unflattering nicknames that has spawned. In 2016, 10,000 frogs died all at once, and it wasn’t the first mass die-off this critically endangered species has experienced.

In a time of rapidly dwindling global biodiversity, the animals that are earmarked for protection efforts are often those considered by humans to be the most adorable. But what happens to those many curious species under the sun that are just plain … ugly? Should only the cute survive?

Still Life | Florian Fischer, Johannes Krell – Leipzig, Germany 2014
The video work reflects the relationship people have with their environment and questions the genre conventions of the classic nature documentary. The animals looking directly into the camera, which is usually forbidden in nature documentaries, is almost aimed at and the animal is established as a part of the recipient as well as their counterpart. What starts as a landscape and nature documentary turns into an experimental essay film that transcends genre boundaries, and thus undermines their predictable narratives. A hitherto familiar environment takes on strange characteristics and oscillates between stagnation and movement, realism and hypnosis, naturalness and artificiality.

Lichen | Lisa Jackson – Toronto, Canada 2019
This otherworldly short film takes a deep dive into lichen, a species that confounds scientists to this day. Lichen offers us a look at this remarkable life form and asks what we might learn from it. Ancient and diverse, both an individual and a community, lichens can live in the most extreme environments, including outer space. This meditative film bridges science and philosophy, and the words of lichenologist Trevor Goward illuminate the terrain in poetic and thought-provoking ways.

Europium | Lisa Rave – Berlin, Germany 2014
Using various levels of imagery, the essay film Europium draws connections between Papua New Guinea’s colonial past and the planned excavation of raw materials from the Bismarck Sea. The film weaves a narrative around the rare earth element europium; named after the European continent, the material will be culled from the ocean floor to ensure brilliant color images on smartphone displays and other flat screens, and for its fluorescent property, which is used to guarantee the authenticity of euro bank notes. The film describes this seemingly mundane fact as a return and repetition of history, pointing in the process not only to the complexity of human culture, its economies and systems of exchange, but also exposing the invisible ghosts of the past as they appear in the modern objects of our lives.

Resiliencia Tiacuache (Opossum Resilience) | Naomi Rincon Gallardo – Mexico City, Mexico 2019
Opossum Resilience is inspired by a series of encounters and interviews with Zapotec female land defender and lawyer Rosalinda Dionicio. This place-based fabulation grounded in the valley of Oaxaca, Mexico, bastardizes Mesoamerican myths around four figures: a Hill, an Agave, an Opossum and Lady Reed. Lady Reed is a mythical Mixtec character who helps the opossum to cut the agave leaves in order to get its sugary alcoholic sap. Opossum Resilience overlaps the time of creation with a contemporary socio-environmental conflict around the imposition of a mining project in an Indigenous Territory. It summons the powers of festivity and inebriation; and imagines an opossum providing an activist with the mythical powers to play dead and then revive.

A Demonstration | Sasha Litvinseva, Beny Wagner – London, UK 2020
A monster film without monsters. Inspired by the existence of taxonomies of monsters at the heart of Early Modern European science, the film explores and reinterprets a way of seeing the natural world that is almost impossible to imagine from today’s vantage point. Early Modern naturalists were guided by a logic in which scientific truths were discovered through visual analogy. The word “monster” comes from the Latin “monstrare”, meaning to show, to reveal, to demonstrate. A Demonstration picks up on these themes in a poetic exploration of the boundaries of sight and the metamorphosis of form.