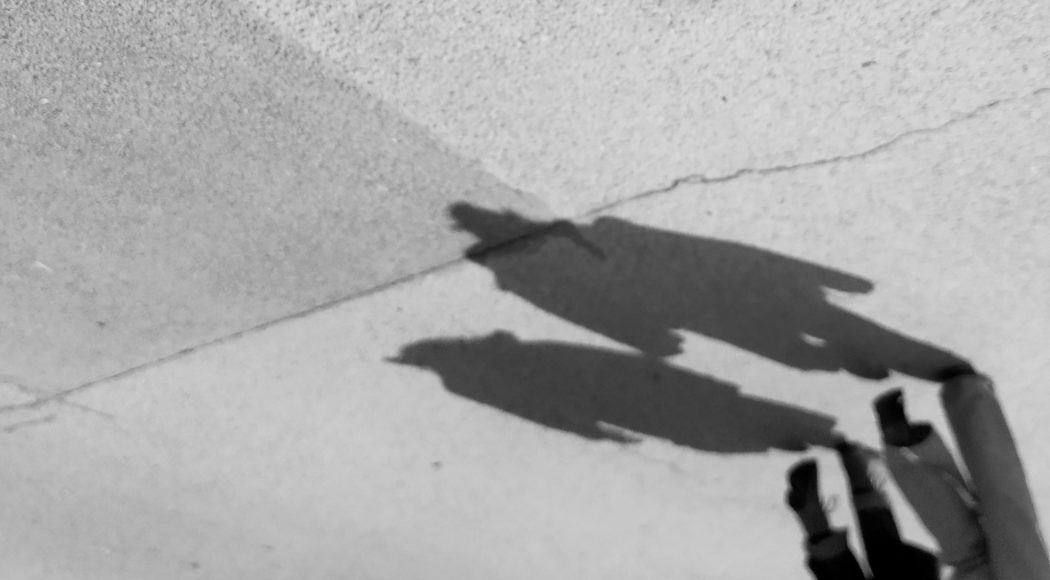 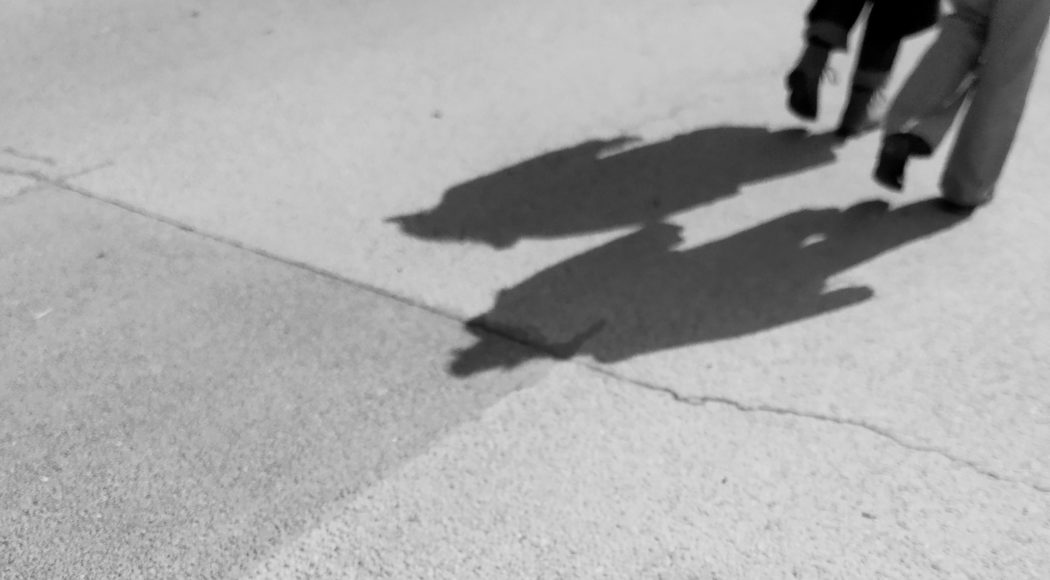 A utopian and a dystopian space, an avant-garde festival theater and a penal apparatus that can be described with Foucault, upper world and underworld – what connects the two places? How can the myth of Eurydice disappearing in Hades be read in the tension between guilt, (female) victimhood and (male) perpetration, isolation and inability to communicate, which is generated by Helmut Oehring’s work? And can the underworld even become a space of its own for Eurydice in the sense of Virginia Woolf, where her voice is allowed to resound for the first time?

Dramaturgy students from HMT Leipzig launch this page as a satellite that circles around the themes laid out in Oehring’s work, thus enabling additional and different perspectives on them. The project’s diverse range of themes is understood as a stimulus and supplemented by the students’ own impulses; Oehring’s audiovisual polyphony finds its counterpart in the many-voiced examination of him. The contributions are not subject to any ordering principle and allow materials to communicate through references in order to create ever new links. “Loose ends…” follows no chronology and invites you to start at different points, jumping through the contributions and discovering unexpected interactions.

By alternating auditory with visual contributions, by having spoken poems follow sign videos or short texts, offers are made to both deaf and hearing people: the gap between seeing and hearing is not to be denied, but at the same time the attempt is made to build bridges between both worlds.

The world premiere of EURYDIKE? vol. 2 by Helmut Oehring will be performed as part of TONLAGEN in February 2022.

After the audio-video installation EURYDIKE vol. 1 2019 at the Tonlagen Festival / SPOR Festival Århus / KONTRAKLANGFestival of the Akademie der Künste Berlin, the internationally renowned and multiple award-winning composer, author, director and choreographer Helmut Oehring and team continue with EURYDIKE? vol. 2 the current cycle of documentary-poetic works with a focus on isolated female perspectives in masculinely handed down dramas. The TanzMusikFilmDrama follows Eurydice on her way out of the “underworld” – out of isolation, external as well as internal imprisonment – back into society and reflects existences between victimhood and perpetration, revenge and remorse, attempts and failure, utopia and surrender. And it portrays inmates of the Dresden and Bautzen prisons – people caught between the extremes of lifelong imprisonment and social and media isolation.