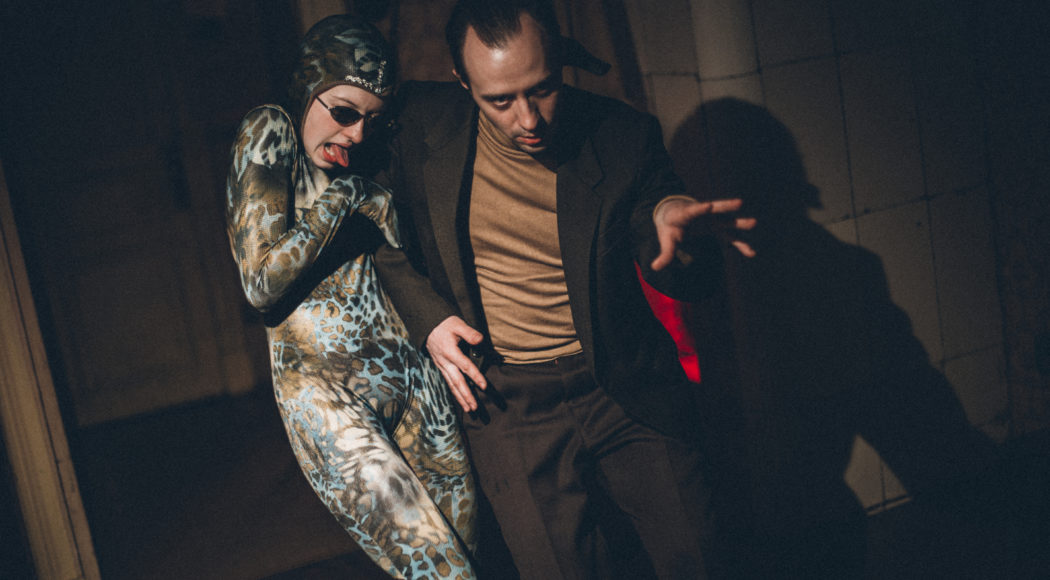 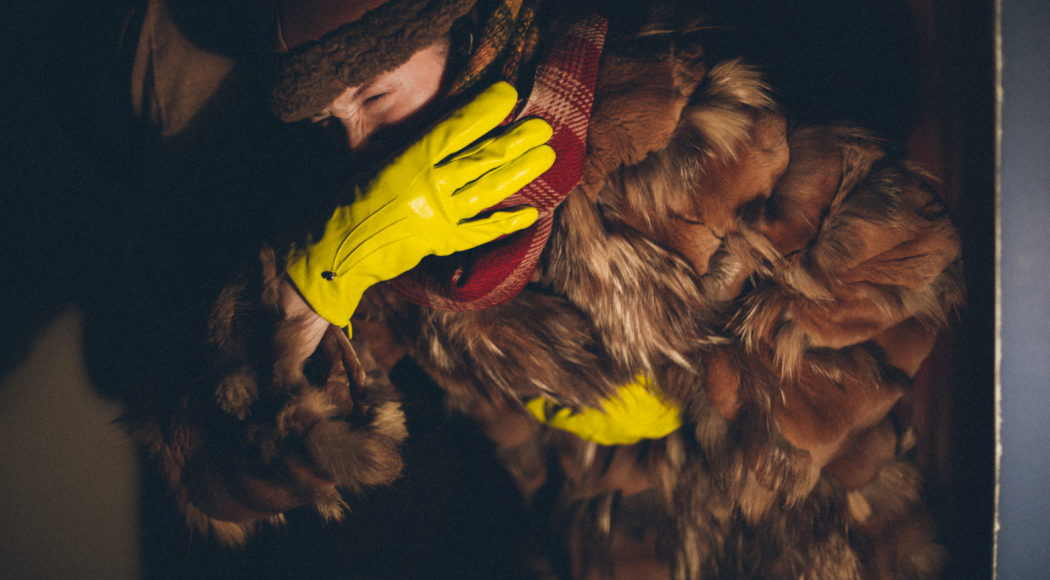 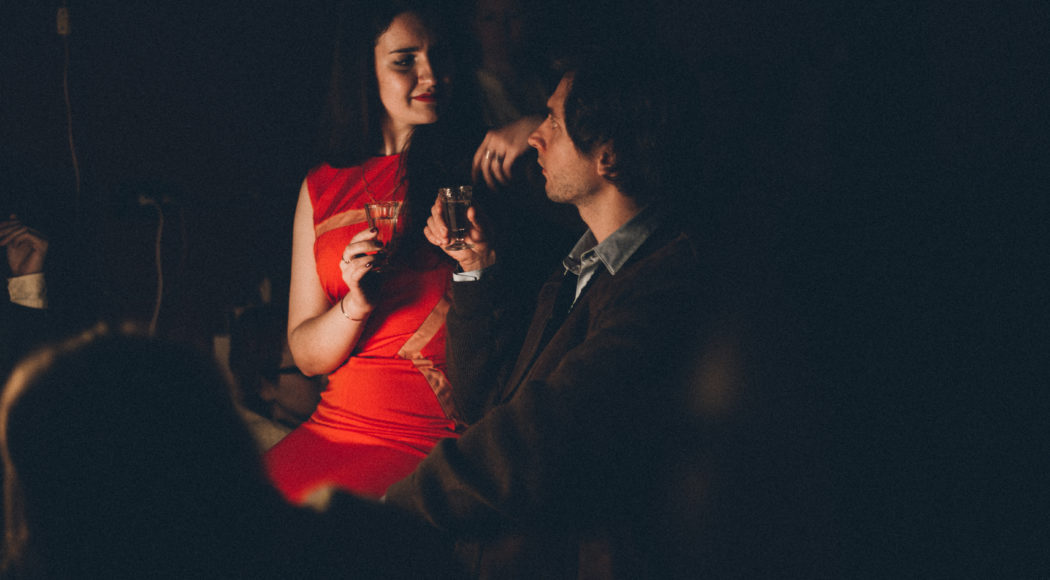 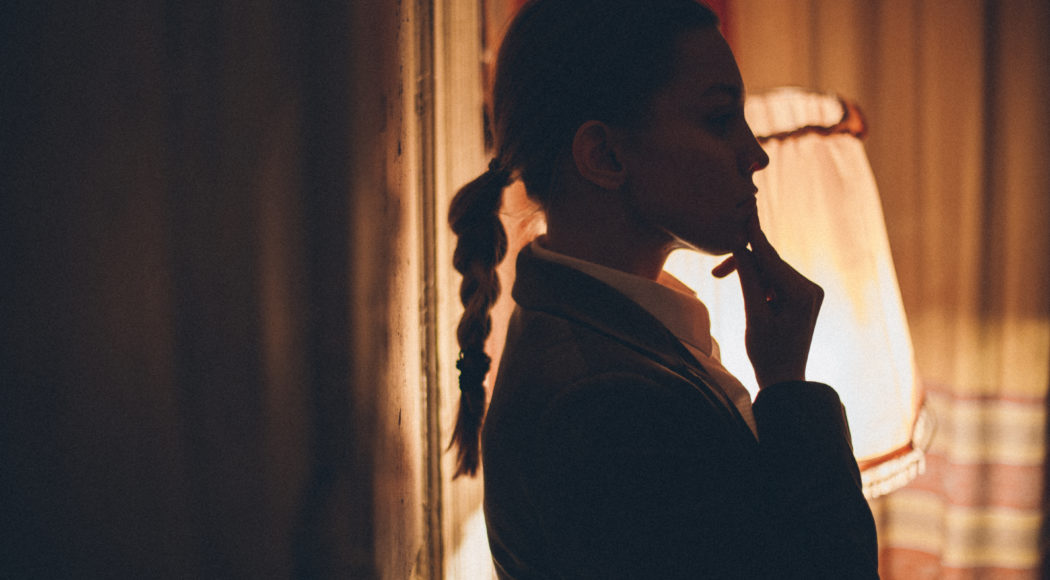 During the rehearsals for earlier performances, director Boris Pavlovich and the members of his team kept asking themselves how to involve artists* with disabilities in the work? How can we help them to become equal authors? How do we ensure that they not only participate in what professionals offer, but that they themselves develop a plan and find ways to implement it? And on the other hand, in what artistic form does the creativity of people with disabilities show itself to the public as openly as possible? Where do our images, fantasies and dreams meet? In their search for answers to these difficult questions, the creative team reflected on myths and rituals and finally came up with the subject of fairy tales. A fairy tale is a story that describes the relationship between man and the world through magical images. “Märchenfabrik” is a narrative performance that interweaves reality and fiction. Everything becomes a fairy tale.

Following in the footsteps of Leonid Lipavsky’s famous apartment, where the artist group OBERIU met in Leningrad in the 1920s for their famous apartment meetings, director Boris Pavlovich created “Kvartira”, a unique place in the Russian theatre landscape. For the actors of “Kvartira” it was important to return to the artistic form of kitchen meetings and endless conversations that took place in an apartment, which was so important for Leningrad.

Initiated by the Alma Mater Foundation, this inclusive long-term art project in a former communal apartment (Kommunalka) tried to think and practice theatre differently not only through its open and horizontal concept, but also through the cooperation of actors* with and without intellectual disabilities. “Kvartira” was the first such project in Russia. In the meantime, “Kvartira” has become history in the apartment. But the plays are played in different new places. During the festival “Karussell” “Kvartira” stops in Hellerau.

Boris Pavlovich studied theatre history and criticism at the St. Petersburg State Academy of Theatre Arts, before completing the acting and directing course at the Faculty of Dramatic Arts of the St. Petersburg State Academy of Art (class of G. R. Trostyanetsky), which he completed in 2004. 2006-2013 he was Artistic Director of the State Theatre Kirov at the Spasskaya Theatre. Pavlovich directed in Moscow, St. Petersburg, Saratov, Tallinn, Khabarovsk, Omsk, Sharypov, Kirov and Almaty. The performance “Pianists” by K. Bjornstad, at the Novosibirsk Academic Youth Theatre “Globus”, received the National Theatre Prize “Golden Mask – 2019” in the category “Drama / Small Format”. Boris Pavlovich now works as a theatre director, actor, teacher, director of inclusive laboratories and master classes and is the author of articles on social theatre.