“In the best case scenario a Jewish actor is actually Jewish. He has to be a good actor to boot. In case he is not a good actor, he should be at least a good Jew.” (Anna Smolar)

“Jewish Actors” is a play about a group of people who are not sure of their identity. They constantly question their identity and are captivated by both the past and the present. Six actors* explore the depths of their own memories and try to respond to the social and cultural expectations of their identities. They tell their own stories, but leave the truth open. They are authentic, but not necessarily accurate. The actors* of the Jewish Theatre in Warsaw take the audience on an eventful journey full of twists and turns in their own history and at the same time reflect on ascriptions of identity in connection with Judaism.

Anna Smolar represents the new generation of female artists* in contemporary Polish theatre. The Polish-French theatre director and translator is a graduate of literary studies at the University of Paris-Sorbonne. She has been directing in Poland for a decade and collaborates with theatres in Warsaw, Katowice, Wrocław, Białystok, Bydgoszcz, Krakow and Opole. 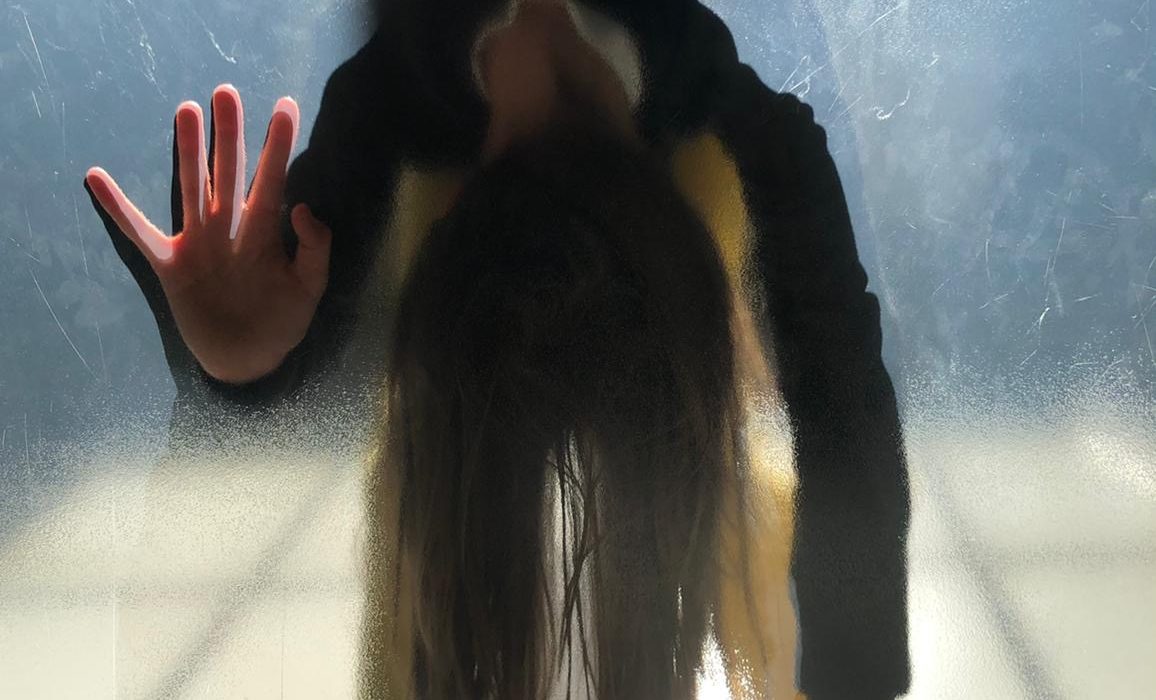 Borders, me and the strangeness 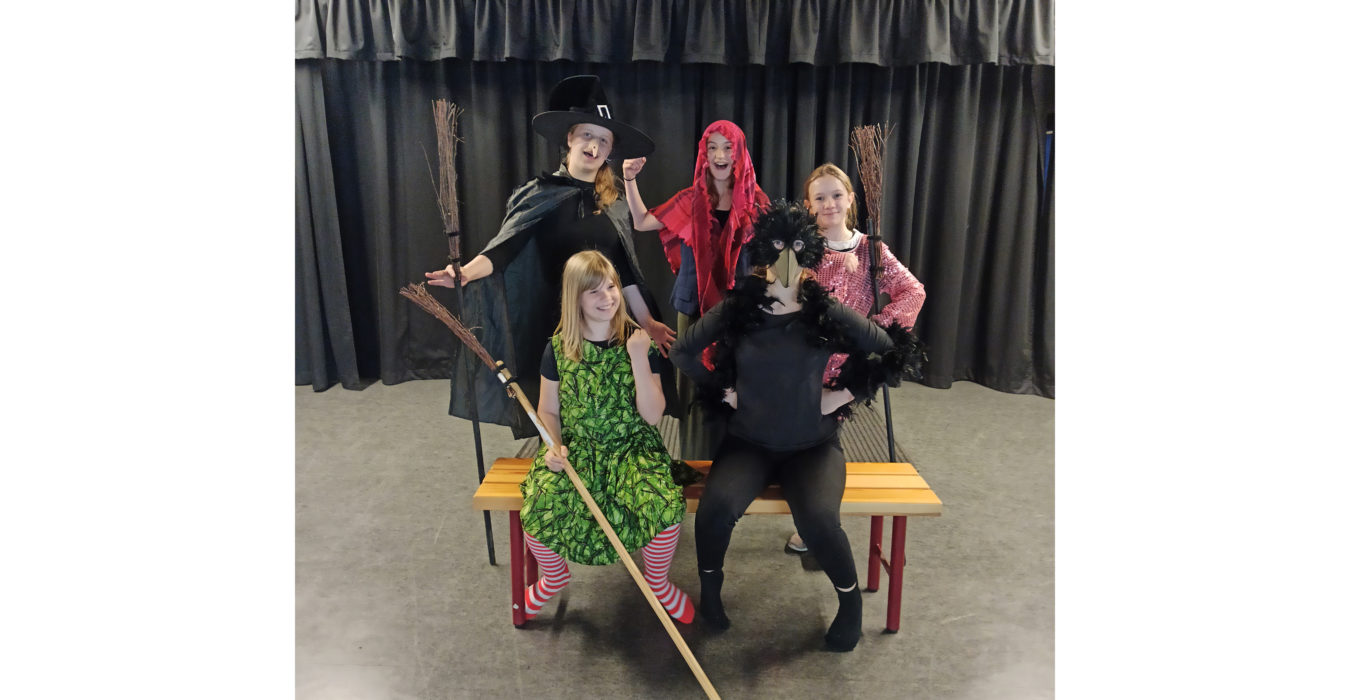 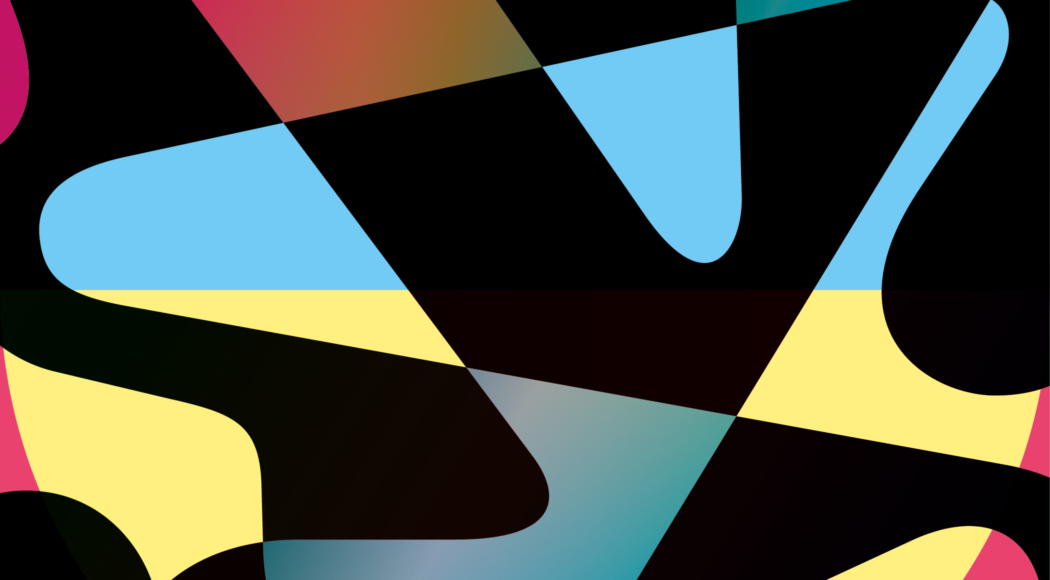