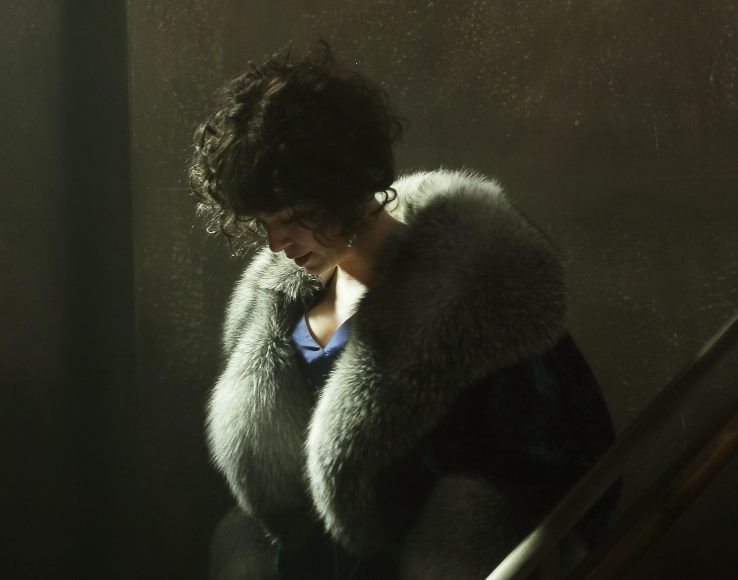 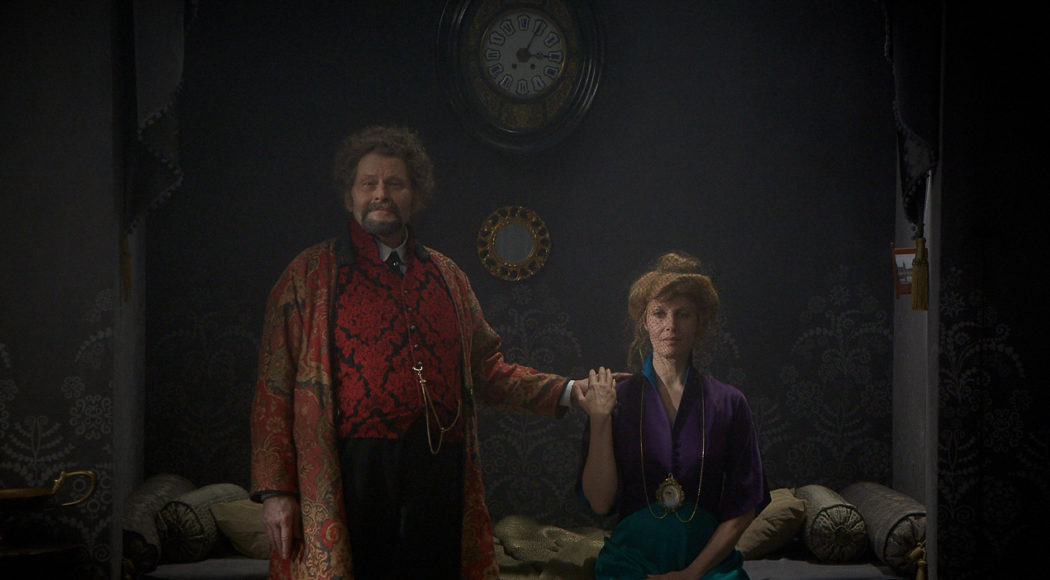 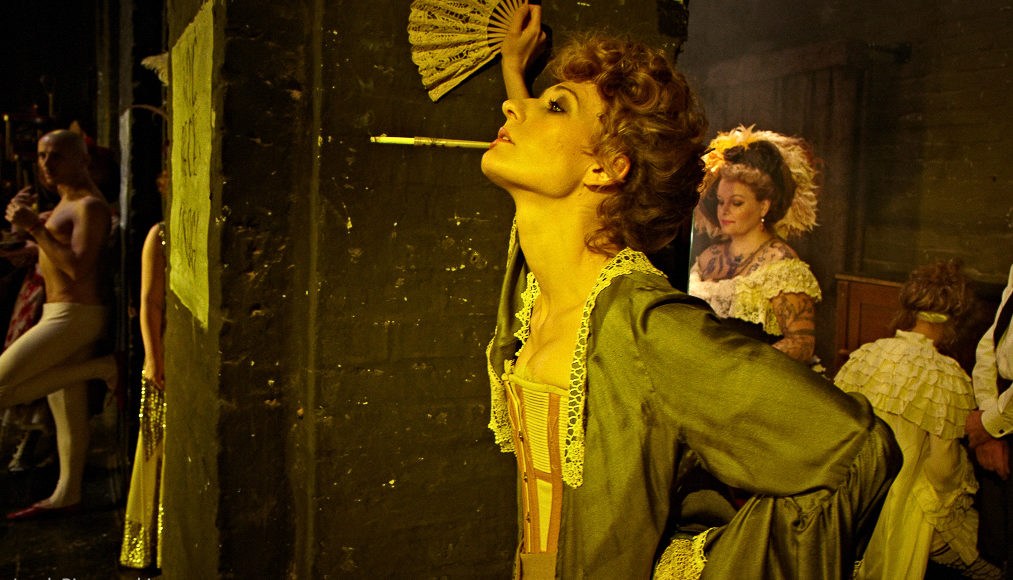 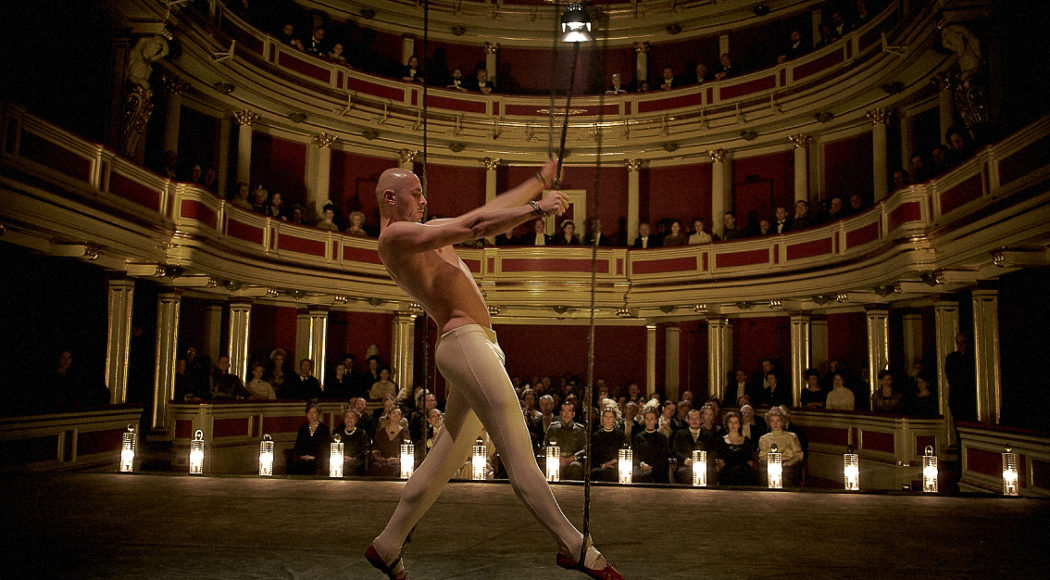 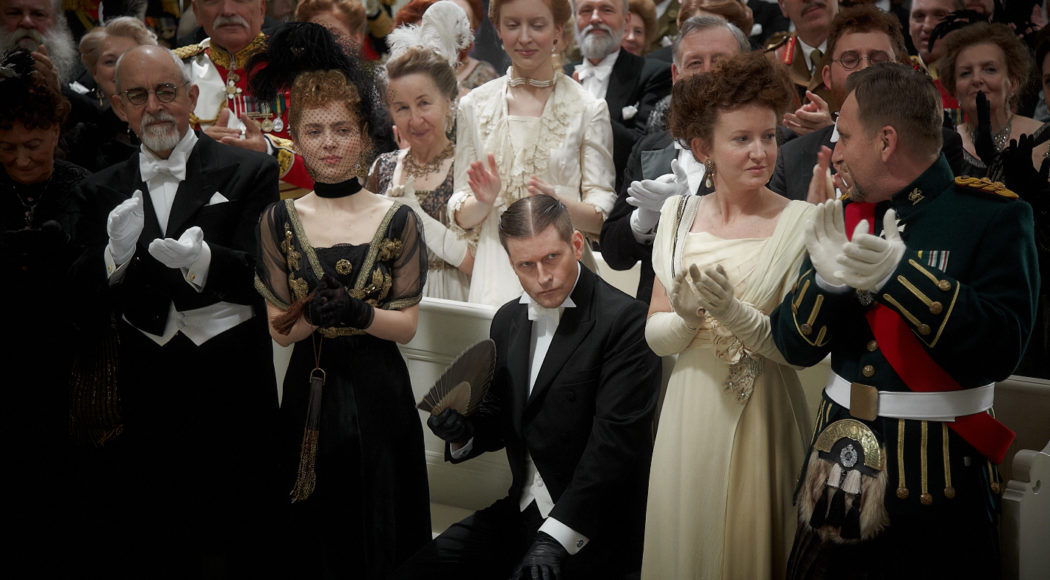 100 years ago, on 11 November 1918, after 123 years of occupation and division, Poland regained its independence. The events of this time are entwined with myths – so it seems logical that a film portrays the struggle for sovereignty in the form of a spun fairy tale.

Barczyk’s historical fantasy tells of an episode shortly after the end of the First World War, the so-called Pozna? Uprising of 1919, in which a group of spiritually highly talented conspirators attempts to use metaphysical means to guide the master pianist and future Polish Prime Minister Ignacy Jan Paderewski back from abroad. Unfortunately, they are confronted by a no less talented villain on the German opposite side in the form of the dubious medium Doctor M. Abuse. With various tricks both sides try to lever each other out and thus help the course of history in their interest on the jumps.

An extraordinarily opulent steam punk version of the story unfolds on the screen, breathing life into the spirit of an epoch with daring camera movements, elaborate tricks and loving details in equipment, costumes and architecture. The film of the interwar period is also unrestrainedly paid homage, above all to the German-American master of screen conspiracy – Fritz Lang.