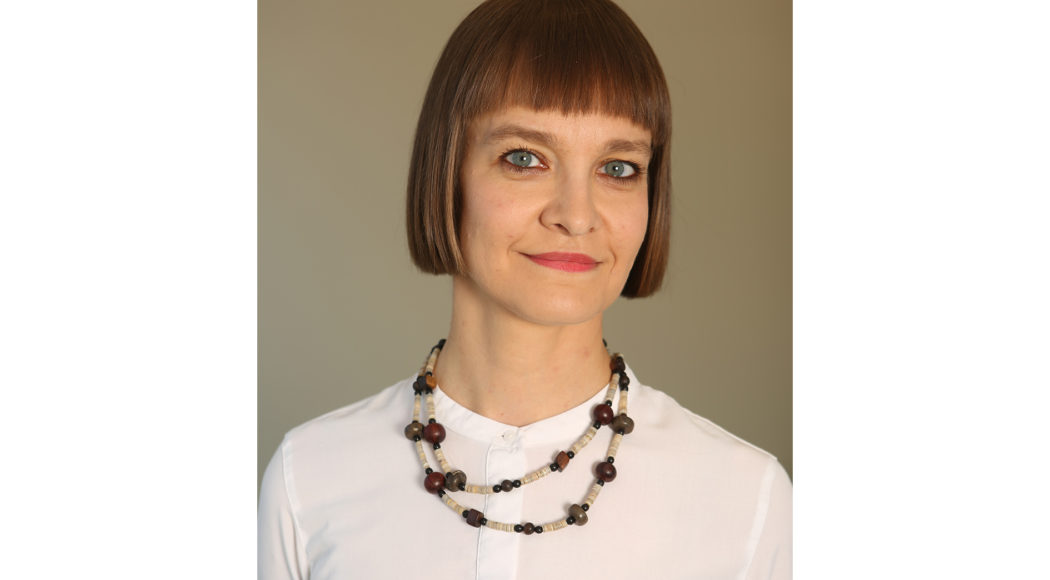 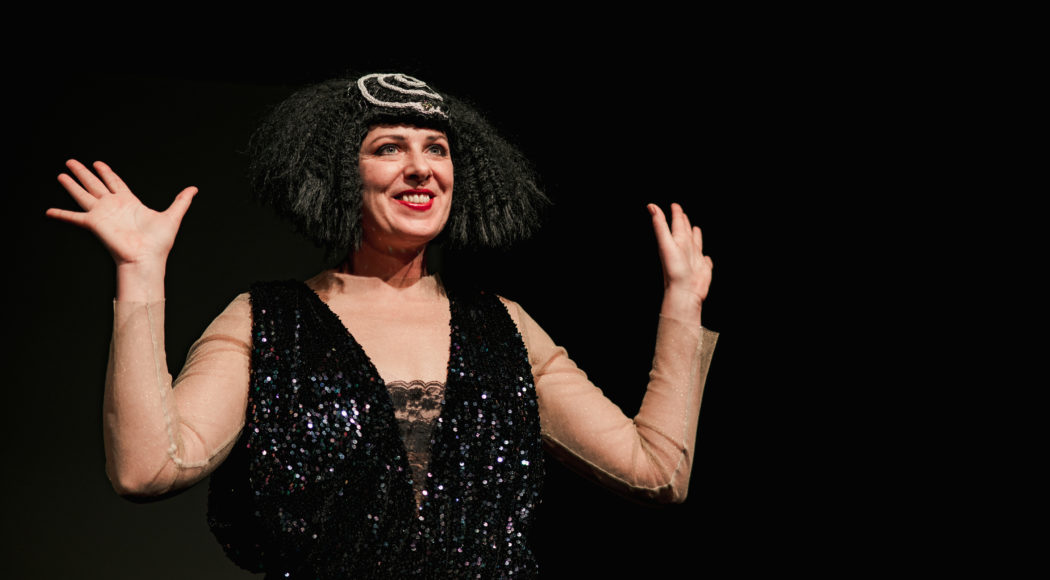 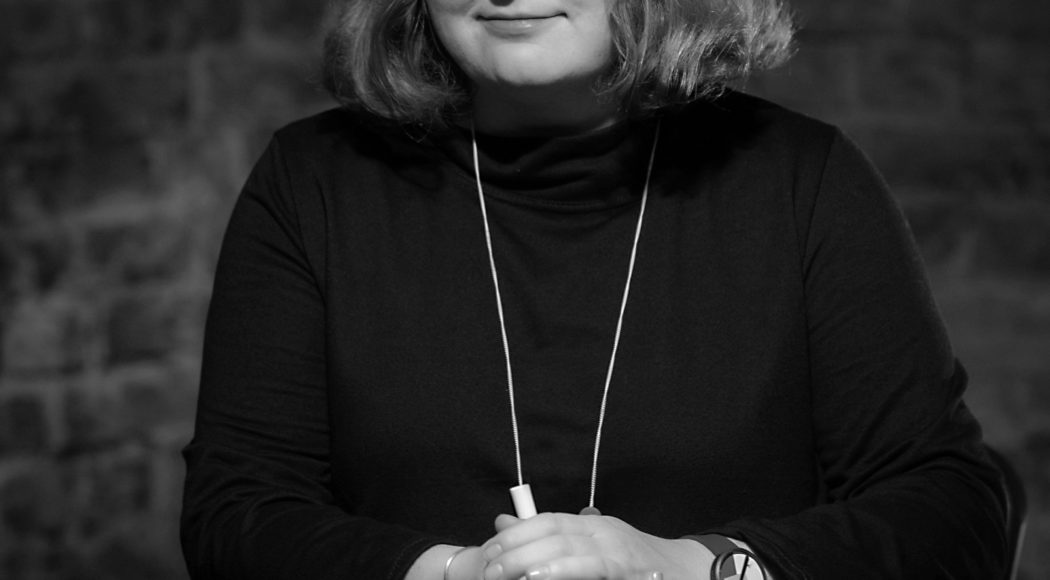 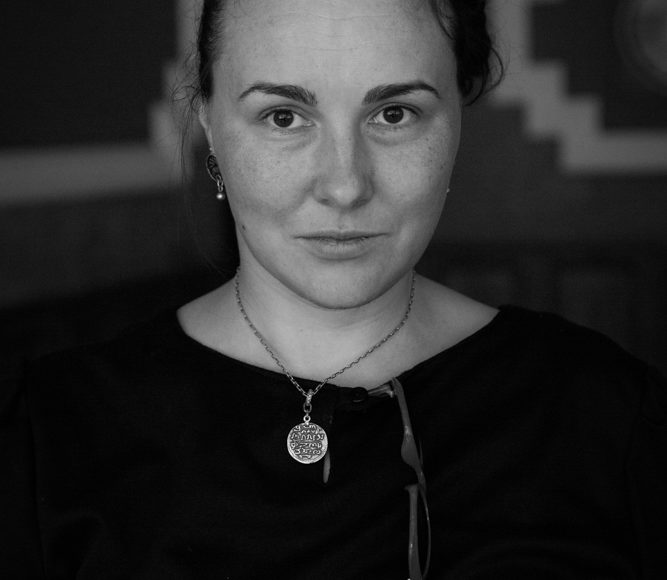 Female, peaceful, post-national – this is how philosopher Olga Shparaga describes the protest movement in her country. The driving force of the “revolution-in-progress” is women, who are not only concerned with female emancipation, but who strongly emphasize that different groups have different conditions in their struggle for freedom. Taking these into account is the prerequisite for all voices in society to be heard, not only those of privileged citizens and groups.

Maryna Rakhlei is a senior program officer in the German Marshall Fund’s office in Berlin, where she analyzes regional developments in Eastern Europe and is part of the team assisting civil society in Belarus. Before joining GMF, Rakhlei covered foreign relations for the Belarusian newswire Belapan in Minsk, wrote for the German newswire DPA and blogged for EuObserver. She published an essay Ein Treppenhaus in Minsk. Eine belarussische Geschichte (2020, Edition Fototapeta) and co-authored an extensive guidebook on Belarus (2015, Trescher Verlag).

Aksana Haiko is a director, actress, arts manager, playwright, theater educator. She is the founder of the Kryly Khalopa Theater in Brest and the KX Space cultural center. Theater Kryly Khalopa was closed by the authorities in 2021, but the actors continue to work, some of them in exile. The play “Woman with Automat” was developed in theater residencies in Prague and HELLERAU, among others.

is a cultural manager, activist based in Brest, Belarus.

She was a project director at Brest Fortress Development Foundation (2013-2021) closed by the authorities in December 2021.

She is a visiting lecturer at the Cultural Heritage Development of European Humanities University (Vilnius, Lithuania) from 2019, worked as a lecture at the European College of Liberal Arts in Belarus (2018-2019). From January 2022 she is also part of the Status project on the role of art in changing society, organized by Konstepidemin (Gothenburg, Sweden) and Prastora KH (Brest, Belarus).

Among the realized projects are cultural events (The congress performance of cultural workers in Minsk 2019; the night in Museum Berestye, Ulmus festival in Brest), projects on the preservation of historical and cultural heritage (mobile app Velofort, database on Brest fortress history, two volumes of Atlas of Brest-Litovsk Fortress), on memory culture and promotion of a dialog (Digital history network, hack4history); organization of art residences and exhibitions in Brest. Alina is interested in the practice of heritagization, participation and social engagement in contemporary art and heritage.

(Марыя Мартысевіч, born in 1982 in Minsk) is a Belarusian poet, writer and literary translator from Czech, English, Polish and Ukrainian. She works on various cultural projects, acts as a literary event organizator. Since 2017 she runs Amerykanka independent book series. Since 2019 she is the 3rd vice-president of Belarusian PEN-Centre. She published four books: Cmoki latuć na nierast: ese ŭ vieršach i prozie (Dragons Fly to Spawn: Essays in Poetry & Prose) in 2008, Ambasada: vieršy svaje i čužyja (The Embassy: Poetry Own and Borrowed) in 2011, Sarmatyja (Sarmatia) in 2018 and Jak pazbycca Mamatuta (How to Kill off Momishere). In 2019 she got two literary awards for her book Sarmatia. She lives in Minsk. In 2022 she is a scholar of Gaude Polonia as a translator of Polish literature.