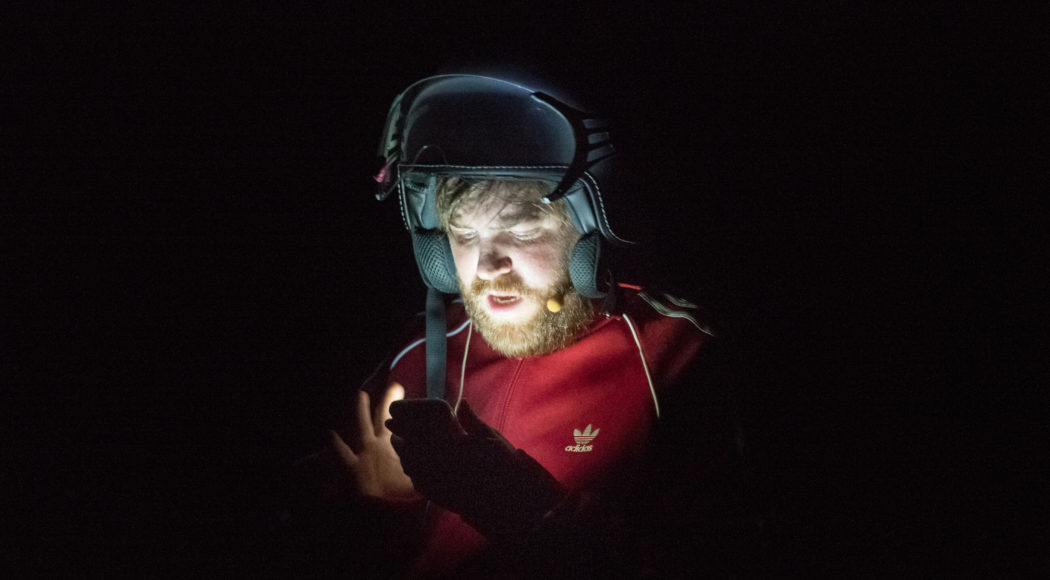 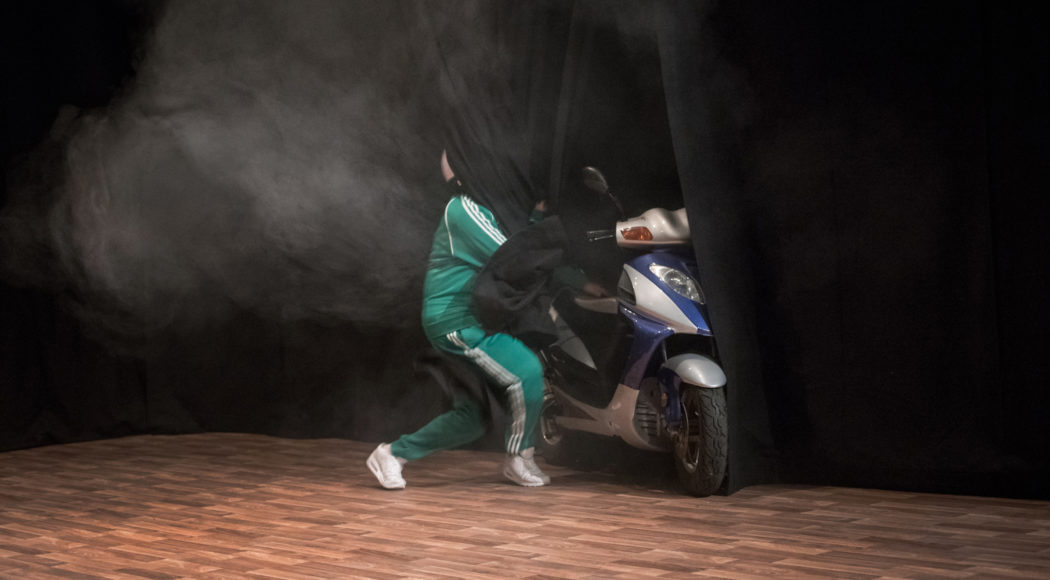 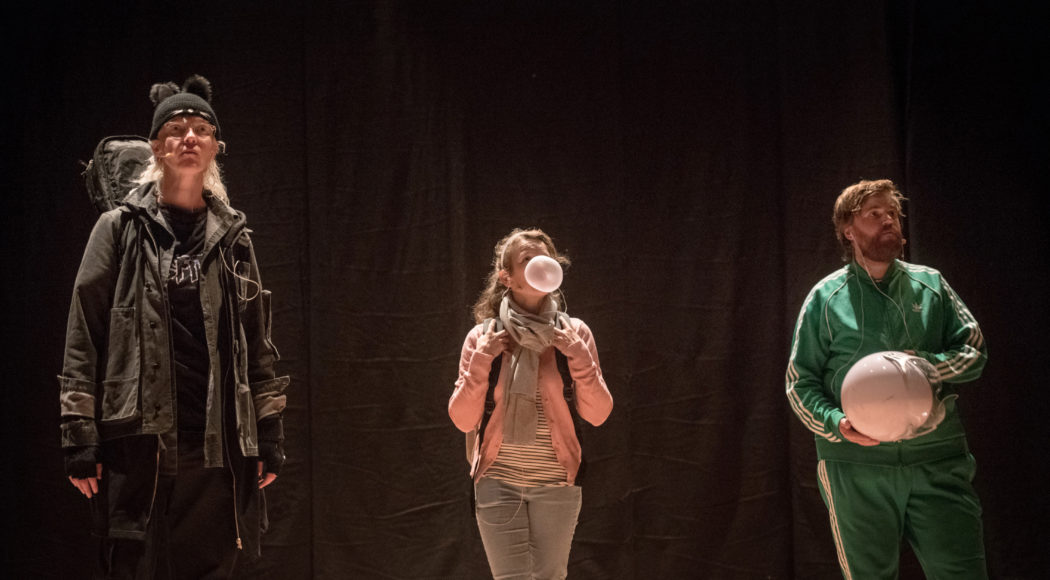 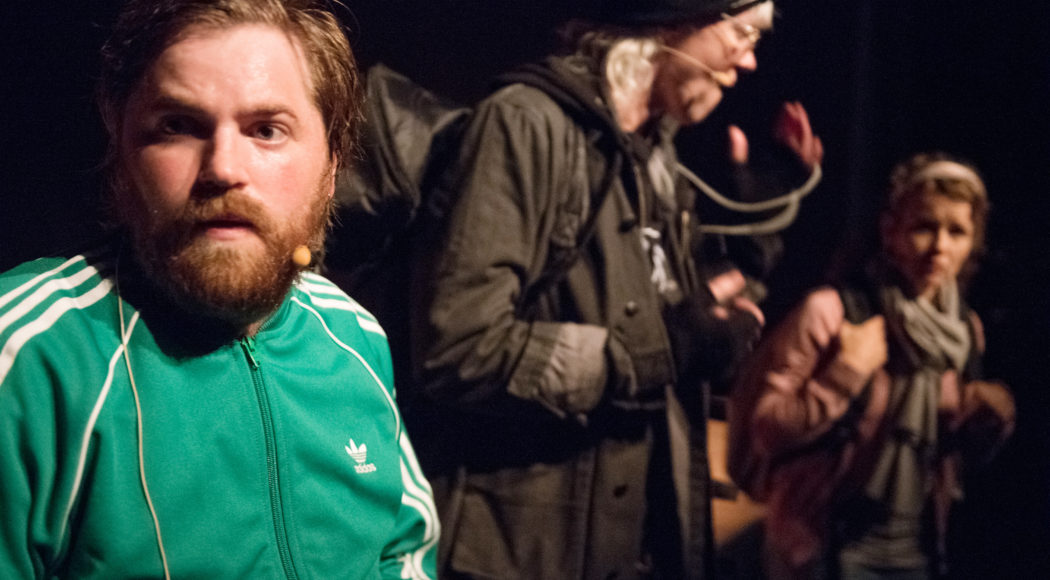 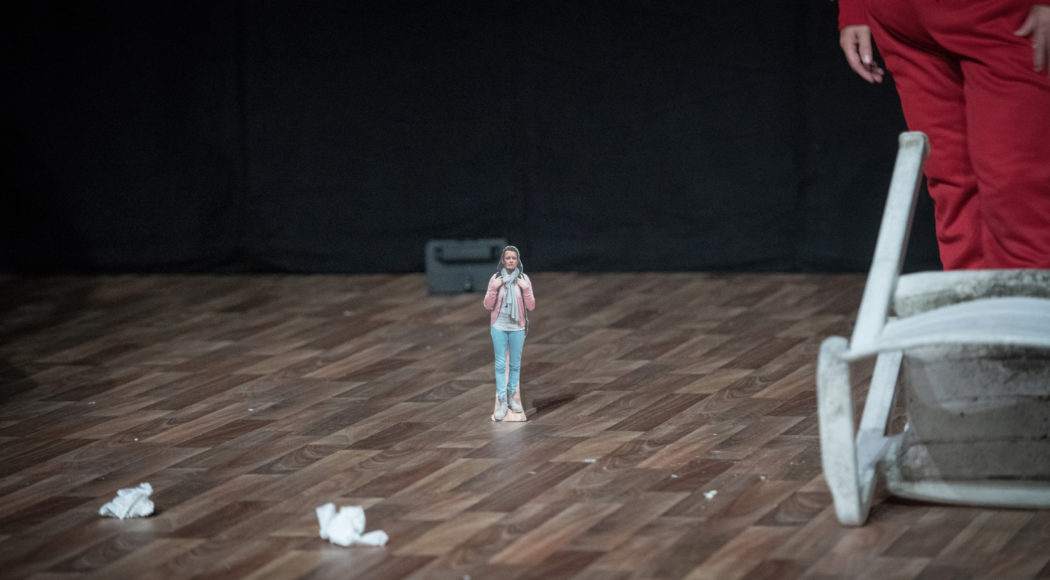 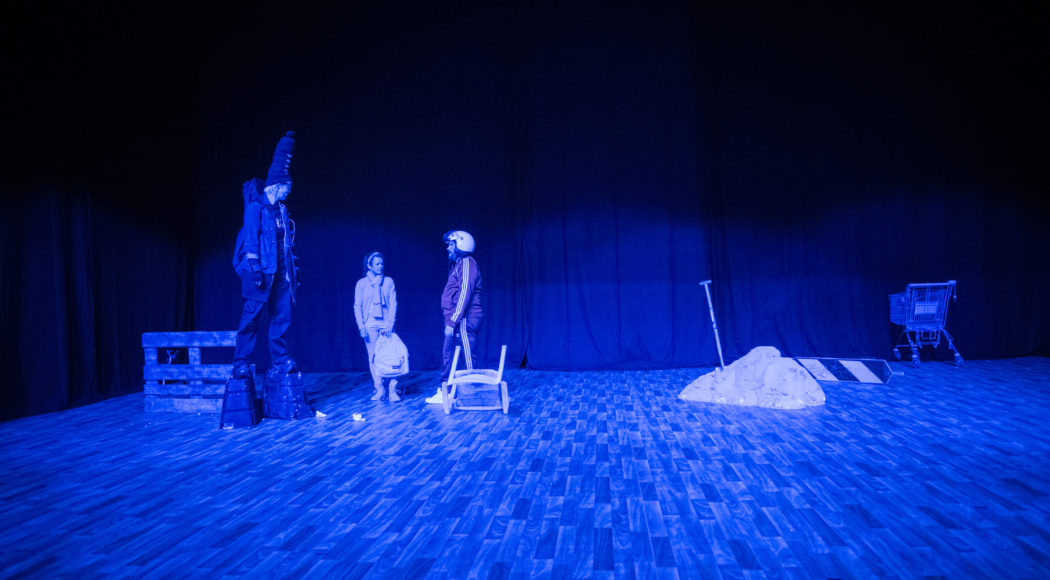 A very hairy singer sang a long time ago: “Is this the real life, is this just fantasy? FYI, this is a really cool song. But we wonder why the singer never got a clear answer. Because everybody thinks life is normal? That we can’t ask questions? If everything is so super clear, why can’t we feel anything when we pinch each other’s arms?

Stress your mother if you can’t stand our doubts, but don’t bug us with your certainties.

We think.
We doubt.
Fuck you!

Why do we have to understand something that’s impossible to grasp?

By the way, Queen’s song has nothing to do with our play. It’s not even in it. It’s just an example. Or is that not allowed anymore either? Do you end up bitching at the box office that the lyrics aren’t true?

Go ahead. There’s much more wrong.

Batelaan’s means are anything but complicated or elaborate, but he shifts the levels in the most enjoyable way. He is an illusionist, a theatre magician who, at the same time, unlike a circus magician, has no problem revealing his tricks.

I recommend to decide quickly or to stand in line at the box office! (…) Go there and profit from the happy hands of the programme makers of the Mousonturm!

Daniela’s tip for going out

Jetse Batelaan is one of the most influential directors of a new generation of theatre artists in the Netherlands. Across all age groups he challenges his audience with philosophical basic questions, existential themes and clever humour. Batelaan’s moving plays have received many awards, including the VSCD Mime Award (2005), the Erik Vos Award (2006) and the Gold Cricket Award (2006). Since 2013 Batelaan has been artistic director of Theater Artemis in ‘s-Hertogenbosch. In 2019 he was awarded the Silver Lion at the Venice Biennale and in 2020 he received the prize of the International Theatre Institute (ITI).