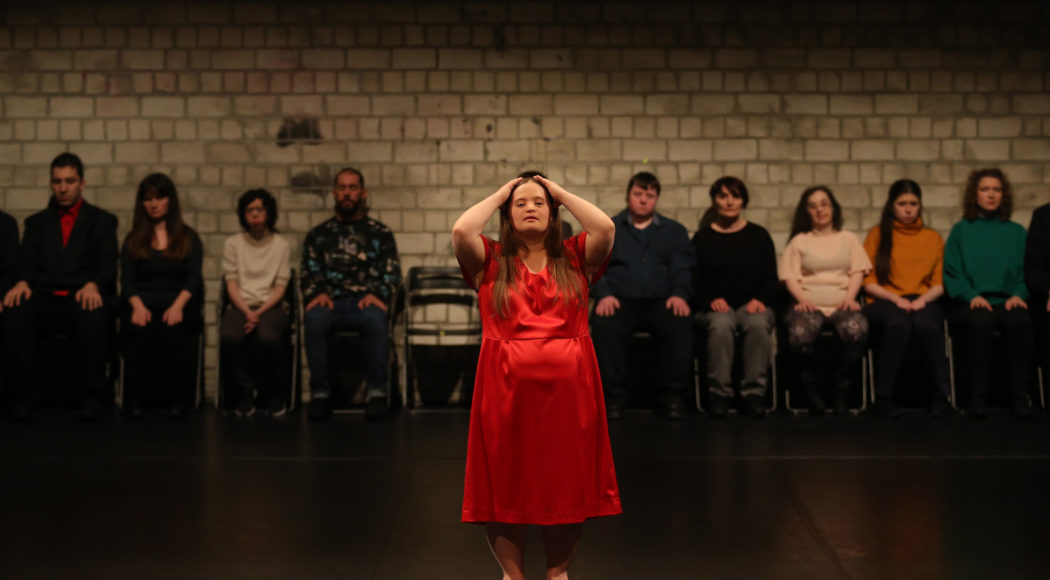 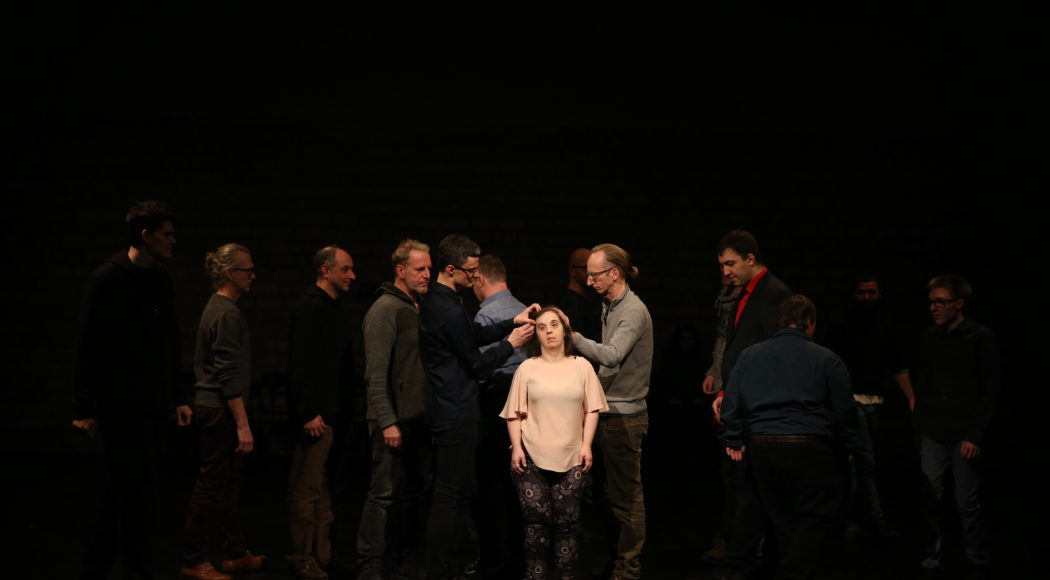 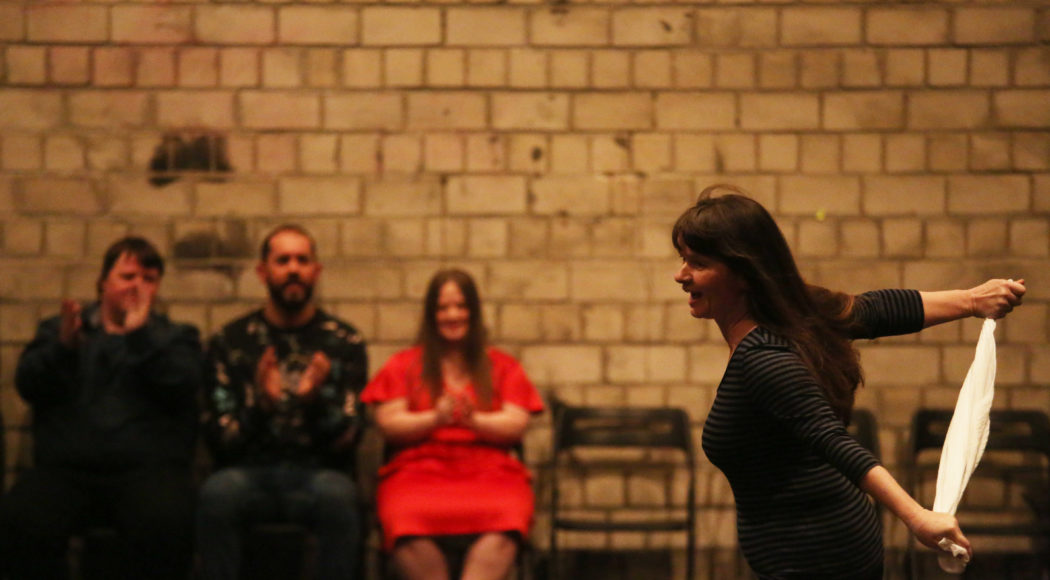 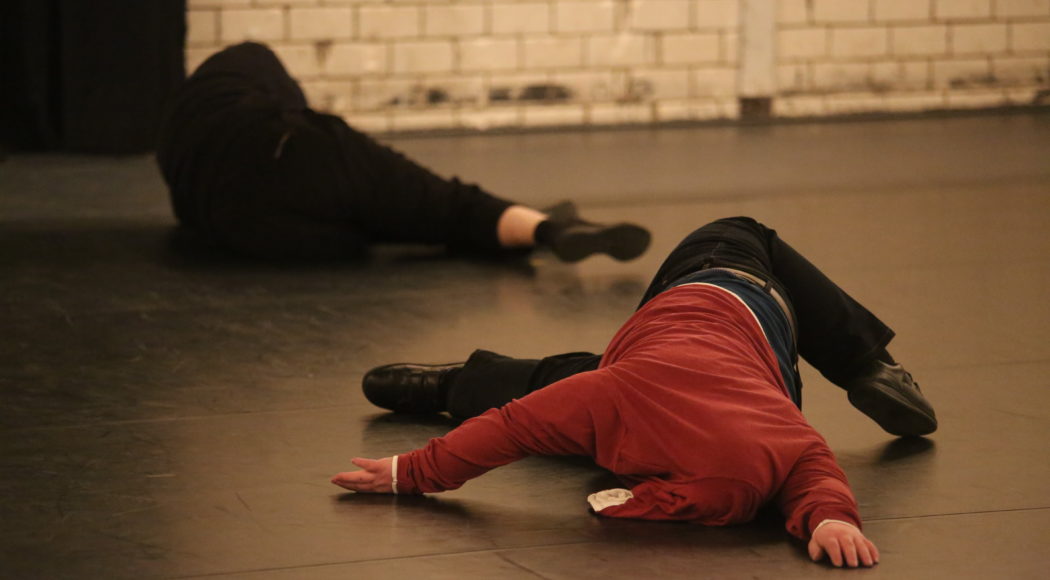 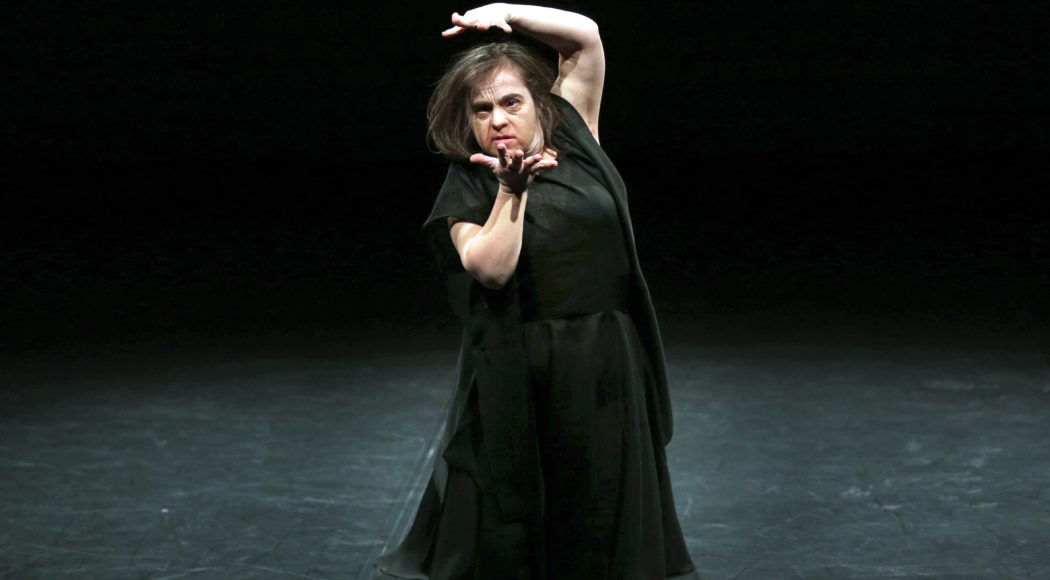 The choreographer Saša Asentić developed “Dis_Sylphide” together with actors of the inclusive theatre projects “Per.Art” from Novi Sad and “Meine Damen und Herren” from Hamburg. On the basis of three classics of modern dance, the “Witch Dance” by Mary Wigman, “Court Of Contact” by Pina Bausch and “Self Unfinished” by Xavier Le Roy, Asentić and his team uncover the roots of contemporary dance work and the aesthetic regime of dance history.

“In the performance Dis_Sylphide we have concentrated on the history of the German dance scene and works that were created in Germany in the 20th century and that have significantly influenced the world of dance. We have been dealing with choreographies that have changed the understanding of dance itself, of choreography and of the body on stage: Witch Dance by Mary Wigman from 1926, Court of Contact by Pina Bausch from 1978 and Self Unfished by Xavier Le Roy from 1998. They have departed from the dance norms of their time in a revolutionary way. In this work, we were particularly interested in the problematization of normative processes in dance and in the society in which we live. The great potential we saw for re-evaluating the position of people with disabilities in dance is the way in which all three choreographies deal with the question of the other and the foreign, the relationship between individual and society, and the question of identity. As a group of artists with and without disabilities, we wanted to take up these questions and thus intervene in today’s contemporary dance scene and offer artists with disabilities the opportunity to appear as subjects and actors of contemporary dance.”

Saša Asentić was born in Bosnia. He worked in Serbia as a performance artist and cultural worker. Since 2007 his works have been presented throughout Germany as well as internationally. Since 1999 he is founder and artistic director of the Per.Art program “Art and Inclusion” for artists with learning disabilities in Novi Sad (Serbia). Asentić is interested in exploring the relationship between the individual and society and analysing it as a “social choreography”. After becoming a victim of right-wing street violence and not agreeing in principle with corruption in the public sector in Serbia, he moved to Germany in 2011. He is constantly working on extending his residence permit in Germany. 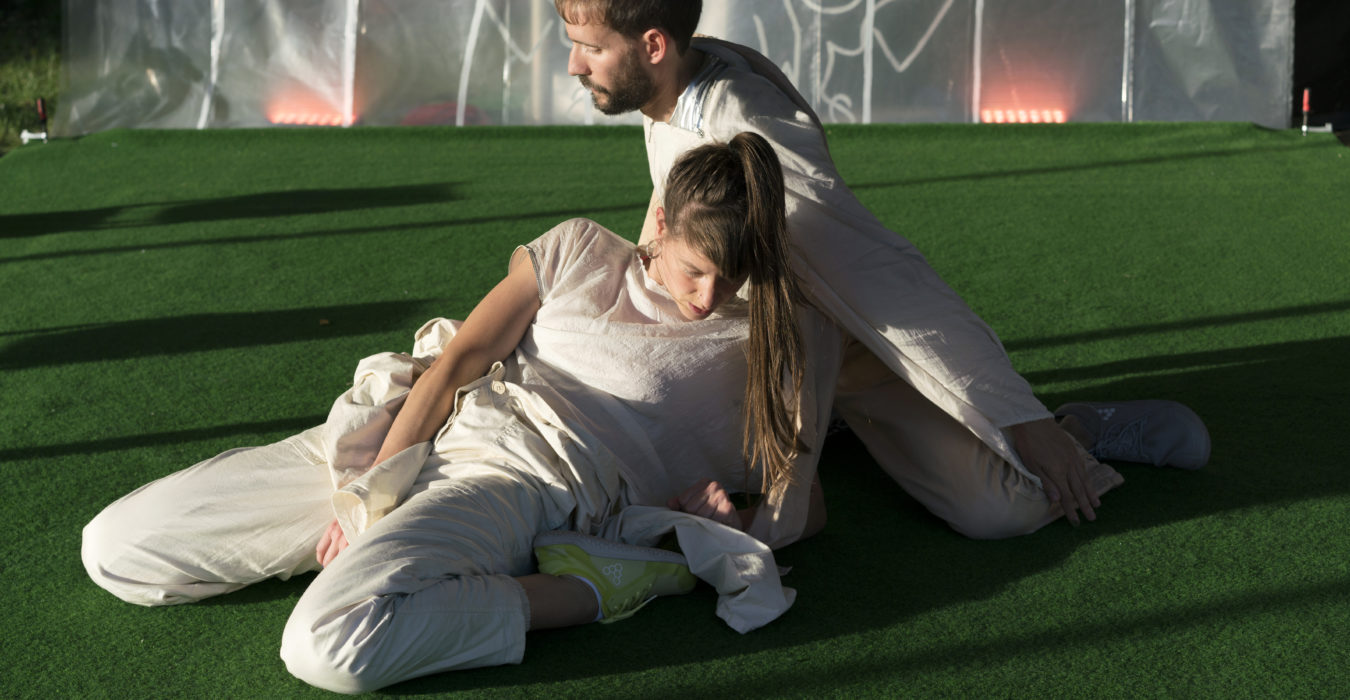 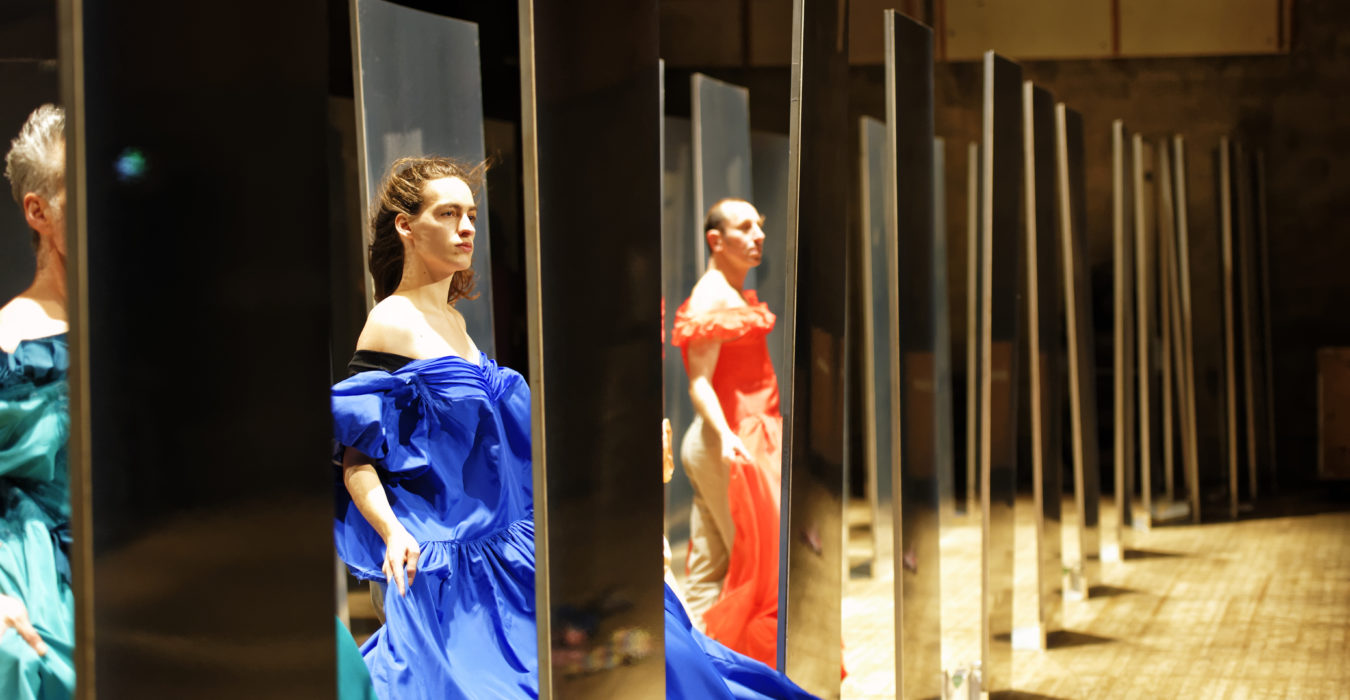