Alexander Sokurov is one of the most influential directors of our time. For more than 40 years he has produced award-winning documentaries and feature films in which he reflects on historical events in recent Russian and European history in unique portraits and an unmistakable poetic visual language. Again and again, the focus is on the depiction of historical education processes such as the collapse of the Soviet Union. This year, the International Short Film Festival Oberhausen dedicated several profile programmes to him and digitised the short films of his early work, which had previously been difficult to access. HELLERAU – European Centre for the Arts in cooperation with FILMFEST DRESDEN shows some highlights of these rarely shown films. 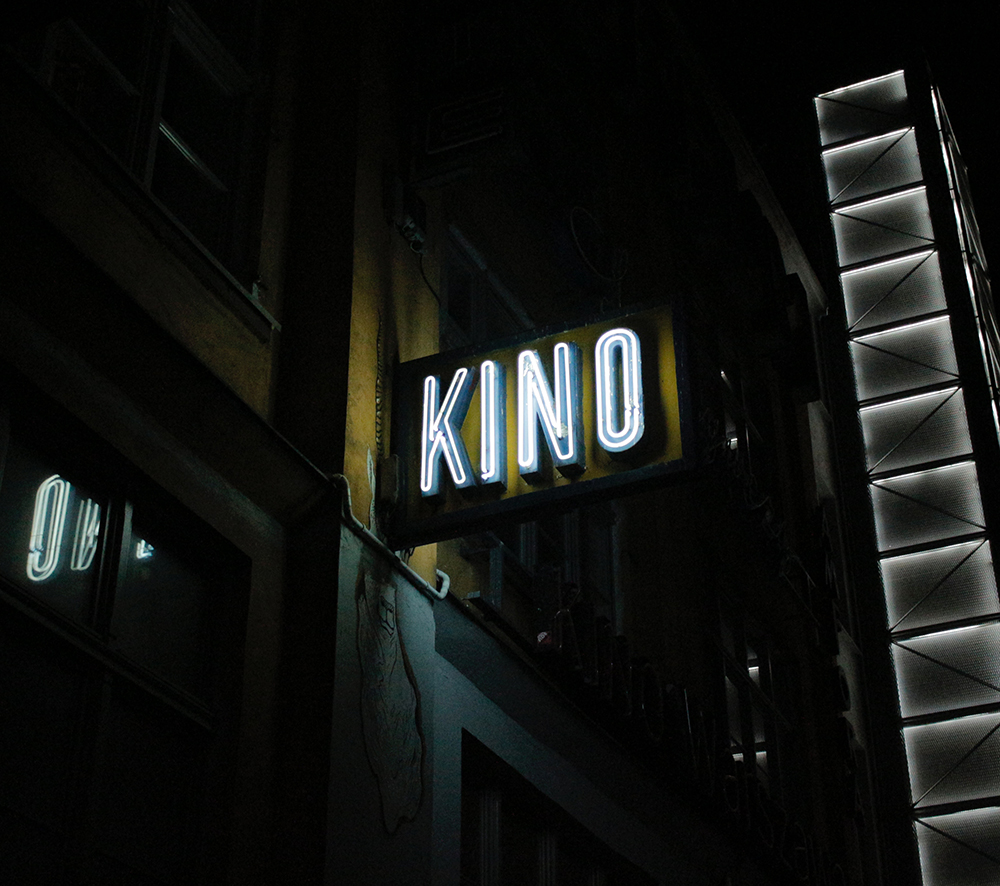