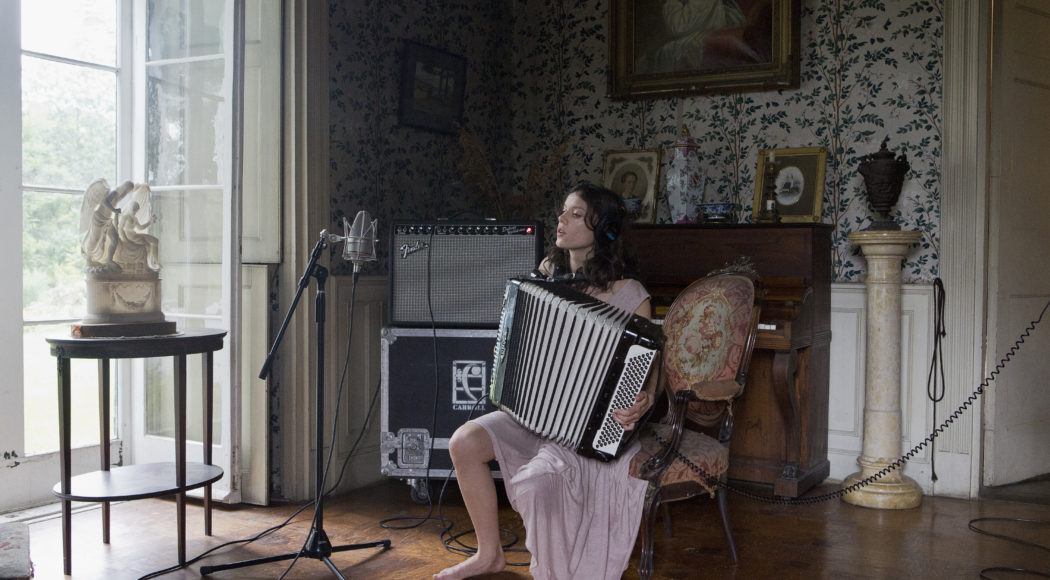 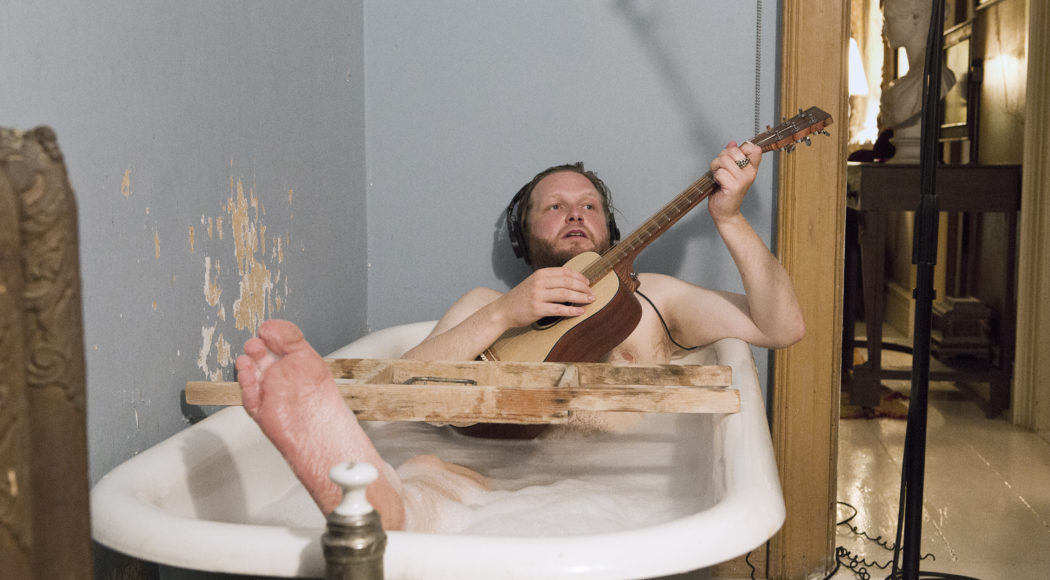 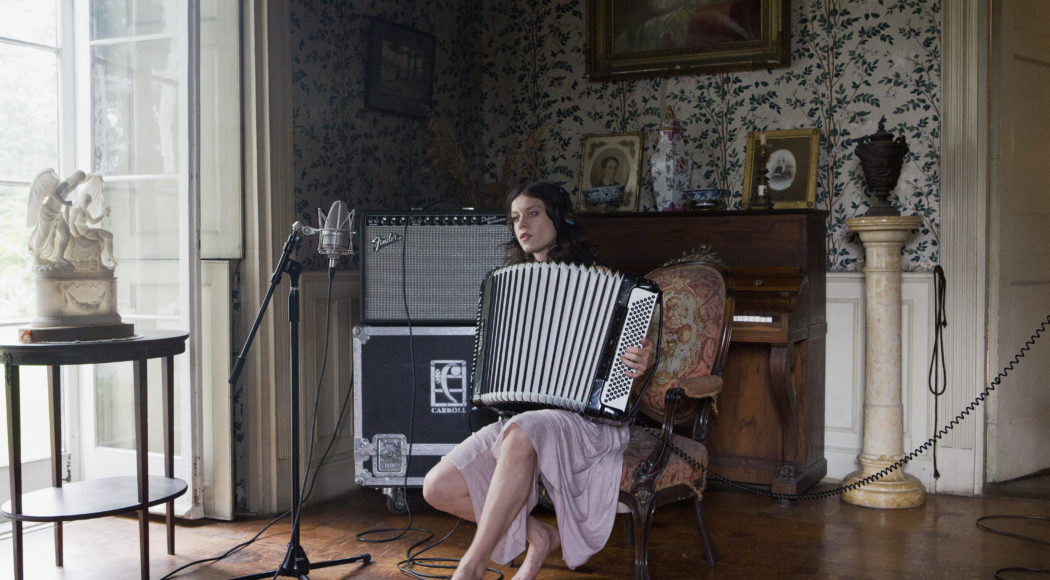 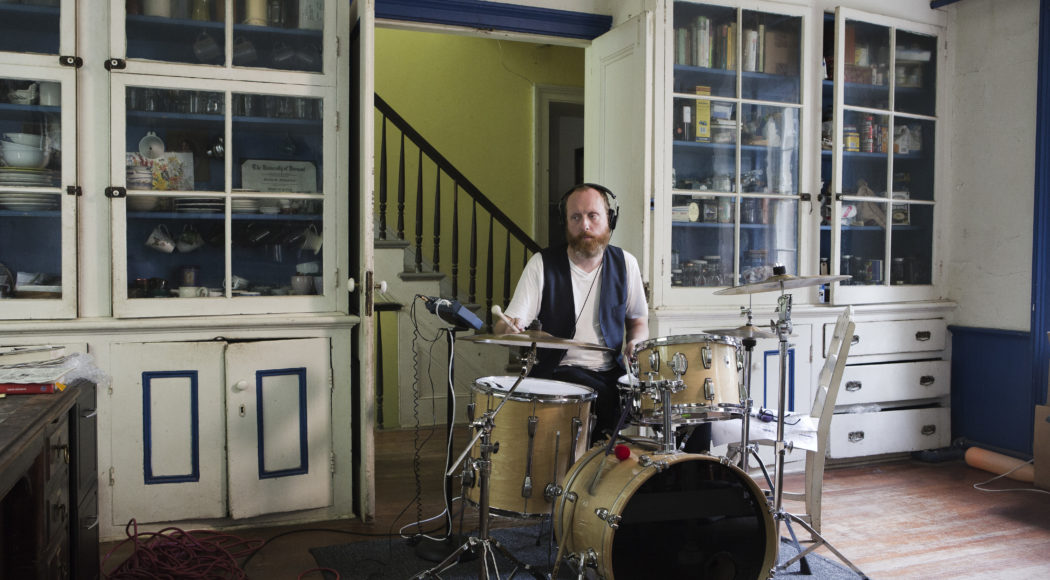 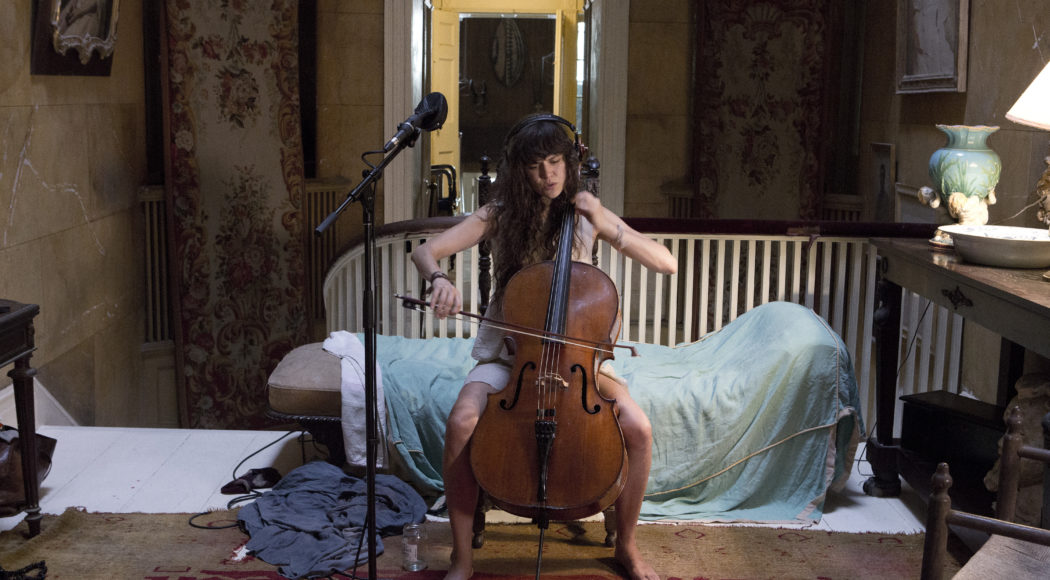 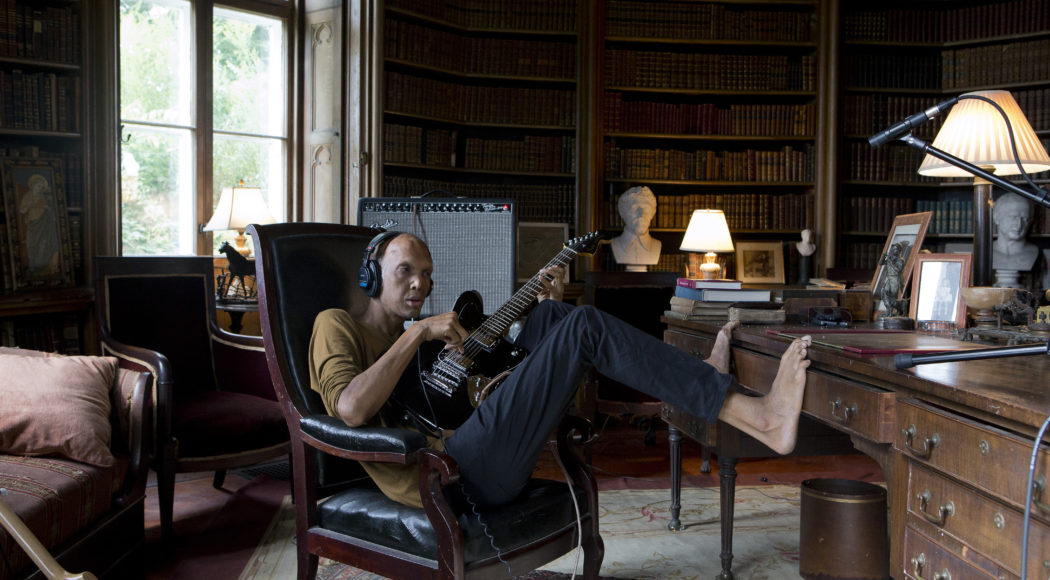 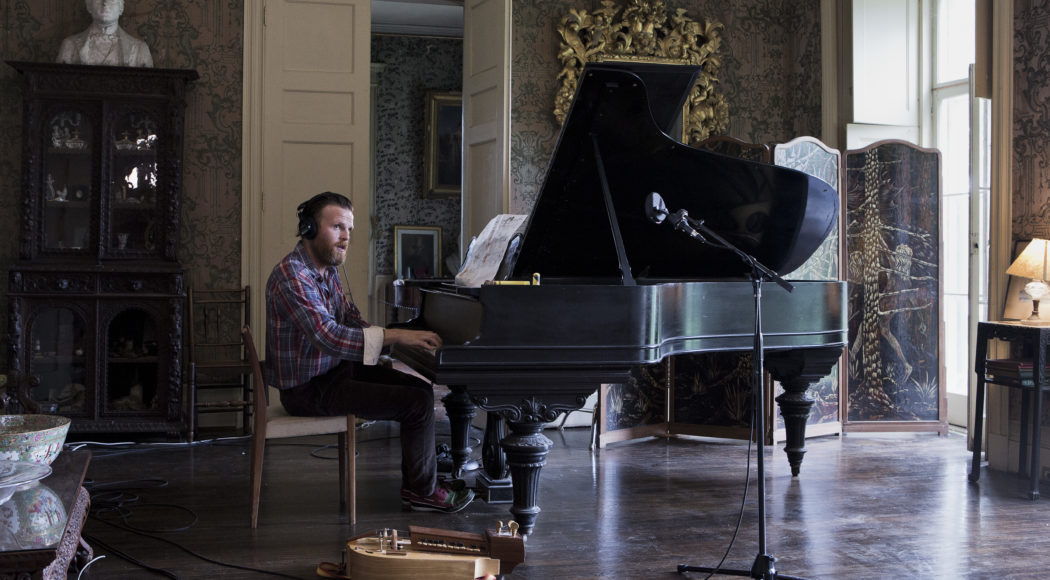 “4:3 Kammer Musik Neu” focuses on music and occupies, connects and interrogates spaces – musical, architectural, social, private and political. In 2019, Rebecca Saunders and Ragnar Kjartansson are two artists* who have developed very different artistic approaches and languages on the one hand, but whose works “Stasis” and “The Visitors” on the other hand impressively illuminate common themes: What spaces does music open or develop, what roles does an audience take on, how does it shape the space and the musical situation? “Stasis” by Rebecca Saunders is the broadest work in a series of compositions that explores both the spatialization of different musicians* and the formal connection and collage of individual pieces of chamber music. Sixteen musicians* are divided into chamber music groups of various instrumentations, positioned horizontally and vertically, some of them outside the performance space. Each of the independently composed modules explores a strictly reduced sound palette. Different musical threads are formally connected, creating a complex polyphonic web of sound surfaces: A sound sculpture is projected into the performance space. An abstract music theatre is created in which the musicians* inside are the protagonists* inside a common musical environment or a common sound landscape.” This is how Rebecca Saunders describes her work and then comes to the short story “Still” by Samuel Beckett. “Turning his head towards the sunset, the unnamed protagonist observes the onset of night, the increasing darkness; his head slowly and gently supported by his hands, he waits for a sound as the darkness spreads out. The metaphors of darkness and light, silence and sound, movement and silence permeate the fragile fabric of his language. As stretched into all eternity, the timeless melancholy is short, hard and honest, yet permeated by humanity and tenderness. A stasis; the human body remains in a state of expectation, trembling.” Icelandic performance artist Ragnar Kjartansson is a filmmaker, painter, sculptor and musician – and a magician of slowness and repetition. In “Raw Salon: Ein Rohspiel” he played 27 variations of a scene at the Berlin Volksbühne together with actors over five hours, in “Krieg” he let an actor die various deaths for one hour, and at the 2009 Venice Biennale he painted a daily portrait of his friend over six months in a dilapidated palazzo on the Canale Grande. Ragnar Kjartansson’s elegiac video composition “The Visitors”, which can now also be seen in HELLERAU after stops in Zurich, Vienna, New York, Los Angeles and Milan, is a hymn to romantic love and its bitter failure and an homage to the artist’s favourite band of the 1970s – ABBA – whose album of the same name marked the end of their career in 1981. The festive meeting of an eclectic group of musicians* and Kjartansson’s closest friends* at the dilapidated Rokeby Farm in Upstate New York becomes the phantasmagoric background for the staging of a deeply melancholic musical performance. Based on the setting of the poem “Feminine Ways” by Kjartansson’s former partner Ásdís Sif Gunnarsdóttir, the cinematographic tableau shows nine protagonists, who each perform the song in separate settings on nine large video surfaces arranged in a room: A pink rose, in the glittery frost, a diamond heart, and the orange red fire Once again I fall into my feminine ways You protect the world from me, as if I’m the only one who’s cruel, you have taken me, to the bitter end Once again I fall into my feminine ways. Rokeby Farm on the Hudson River is part of a strip of land of historic estates whose buildings date back to the colonial era and above all attracted landed gentry, industrial magnates and notorious personalities who built their lavish estates there. “The Visitors” captures the extended moment in which Kjartansson and his companions* take over the feudal manor house of Rokeby Farm with their performance. Attracted by the romantic flair of neglect and the eccentric inhabitants* of the house, Kjartansson and his guests stage a “feminine, nihilistic gospel song” – Kjartansson’s very own genre of musical contradictions. They occupy different interior and exterior spaces, each occupying a distinct, highly picturesque backdrop, each playing a different instrument and singing the melody of the song as if to themselves. Only in the exhibition space are the nine individual interpretations united into a harmonious orchestration and a spatial overall picture, in which they can be experienced simultaneously on nine video screens in the room. The audience – and only the audience – can thus experience the individual voices as a harmony and witness a permanent state of transience and impermanence, a virtual space of community, a mysterious musical space of melancholy, beauty and longing.

with Rebecca Saunders, Ragnar Kjartansson, composer class Dresden a.o.
Supported within the framework of the alliance of international production houses by the Federal Government Commissioner for Culture and the Media and by the Dresden Art and Music Foundation.