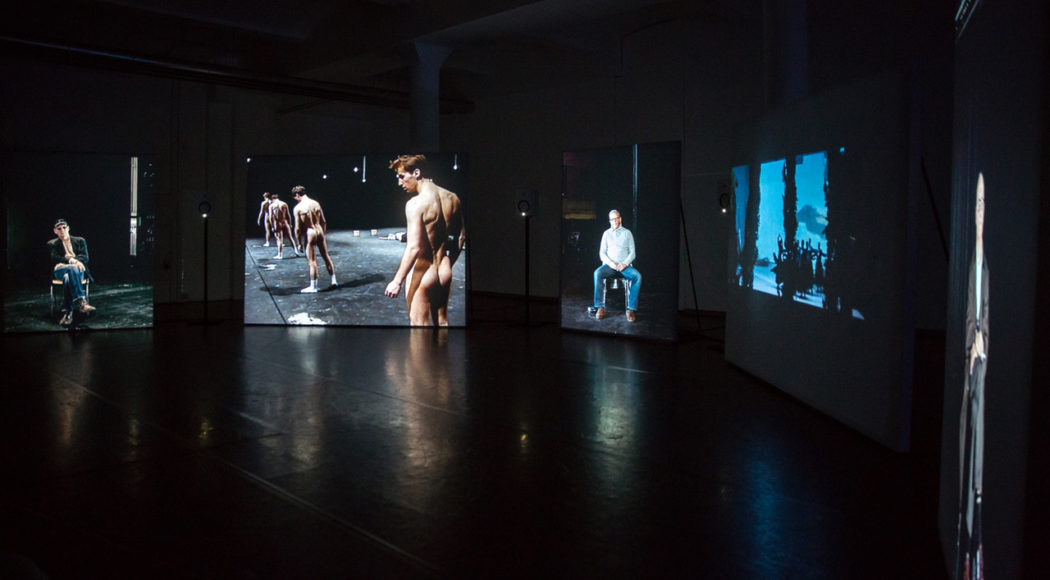 A kaleidoscope by Penelope Wehrli and Detlev Schneider (CH/DE)

Dance theatre has a pilot function for me.
Also the function of a sewage treatment plant, to clean the means,
like cubism for painting.
Heiner Müller 1986

In the seventies of the last century dance, as an autonomous art form, markedly became a source of inspiration for artists who were searching for unused forms of expression and in doing so crossed genre and genre boundaries, and it had a lasting influence especially on the avant-garde theatres. His highly artificial movement vocabulary, the composition of the actors into images in space, repetitive sequences, the physical expressiveness of dance expression, the chorus – they became groundbreaking impulses for directors who were looking for a renewed and heightened artisticity of the theatre, for scenic means beyond the usual mimetic realism of the play and its linear narration.

Just how much Pina Bausch’s choreographies influenced their own artistic thinking was touchingly demonstrated by Heiner Müller and Einar Schleef in their search for contemporary scenic images of the tragic.

At the same time, the synergies of dance, sound, and pictorial space, on which Cage and Cunningham and the New York Judson-Church artists had been working since the 1960s, pushed their way to Central Europe. Lucinda Childs´s For example, influence reached us in the productions of Robert Wilson. The early choreographies and performances of Anna Theresa de Keersmaker, Jan Fabre and other Flemish-Dutch activists during this period also came from there, and they inspired younger choreographers and directors.

At the same time, dance itself began to take up the specifics of other art forms, thereby reinforcing its potential for influence – dramaturgical thinking in multi-layered narratives, language, speech and writing textures, as well as the rapidly growing imaginative potential of electronic image and sound media.

Hybrid forms and formats were created, as they are today self-evident practice.

These extremely fruitful processes of inspiration and transformation in the last three decades of the last century will be shown and experienced by our project in a first attempt with some impressive examples.

It gathers passages of significant performances by twelve choreographers and directors as well as images and sound material from their personal archives, from theatre and dance archives and combines them with video portraits that we have produced especially for this project.

A spatial composition of five projection planes. Film and video sequences from the selected pieces, interview clips from the choreographers and directors, and current video portraits of the selected artists. Sometimes stills of concise sentences by them.

A specially developed software combines precisely composed passages with random parameters. The material is mixed live and distributed to the projection screens in ever-changing constellations. A playful network of references and cross-references weaves itself – dialogical moments, but also unexpected juxtapositions between the different artistic approaches, a kaleidoscope of images and methods.

Visitors can enter at any time; the installation itself is constantly reassembled – without a defined beginning and end, as well as the processes that are the subject.

Penelope Wehrli
Penelope Wehrli – born in Zurich, lives in Berlin. Works on the intersections of space and performance, theatre, film and media art. After performance and film experiments in New York in the 1980s, she designed stage spaces and costumes, taught scenography, and since the 1990s has been working on series of freelance works in which she develops hybrid forms and formats. Her stagings and site-specific installations are mostly walk-in media spaces, sometimes with highly artificial live performances.
2004 – 2009 Professorship for scenography at the Hochschule für Gestaltung Karlsruhe. www.aether1.org

Detlev Schneider
Studied theatre and cultural sciences in Leipzig and Berlin, theatre journalistic activity, especially about scenography, theatre architecture and theatrical border areas, 1989 co-initiator of the re-founding of the Festspielhaus Hellerau in Dresden as an experimental site for the performative arts, 1990 to 2000 chairman of its international supporting society and artistic director until 2002. 2001 Founding member of the Trans-Media-Akademie Hellerau, several times co-curator of its festival for computer-aided art CYNETart. Various jury and advisory board activities, including Hauptstadtkulturfonds, Berlin. Initiator and artistic co-director of TESLA medien>kun st<labor in Berlin’s Podewil´schen Palais from 2004 to 2007. 2010-2014 Vice-Chairman of the International Heiner Müller Society. Currently studies and projects on the intersections of media performance, music theatre and installation.

On all festival days, the installations start free of charge one hour before the start of the event.

German and English, without subtitles

A project of the International Theatre Institute (ITI), Berlin 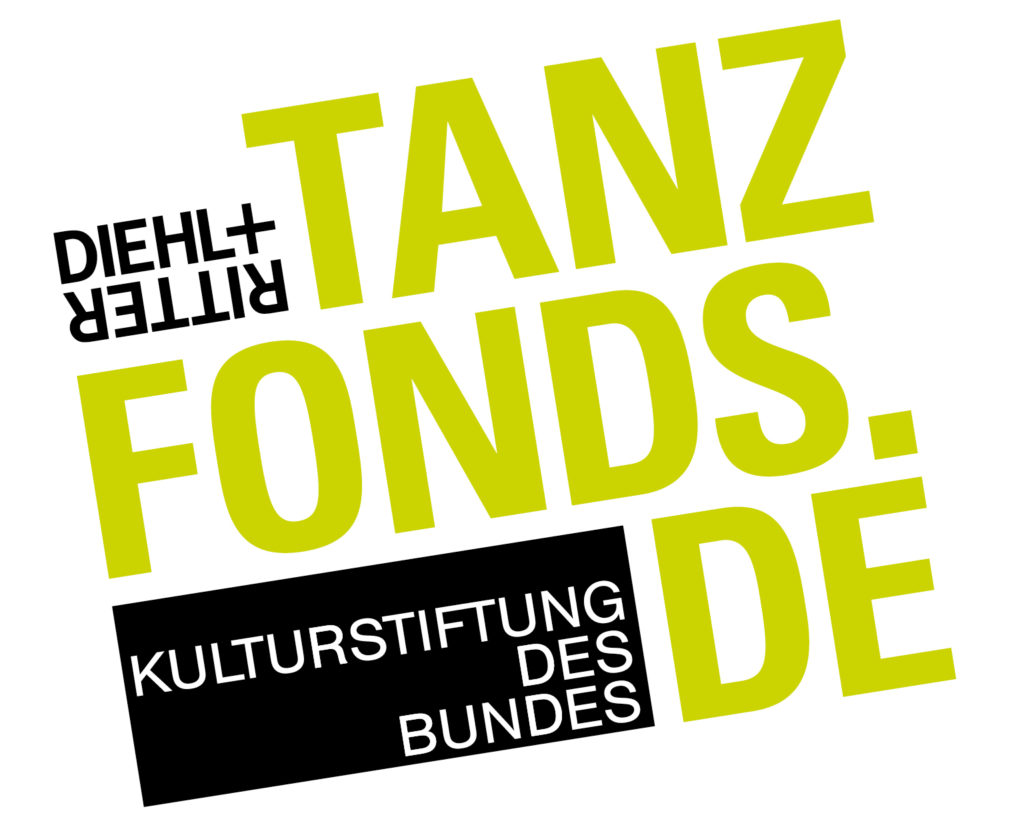