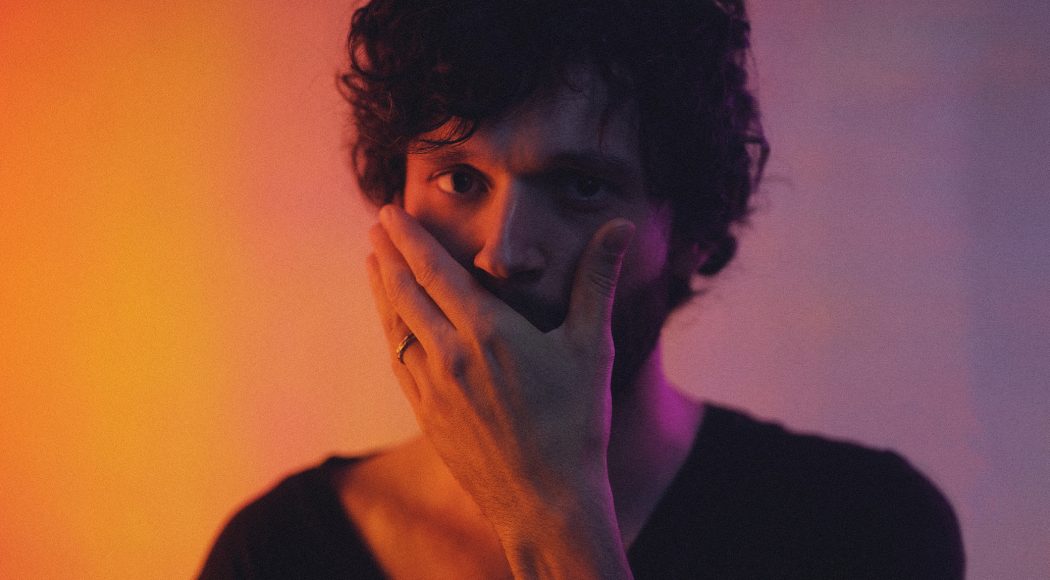 For almost two decades, Sascha Ring has been one of the most influential protagonists of electronic music in Germany. Under the name Apparat, he has explored and varied the interweaving of programmed sounds and analogue instruments like few others. In addition to numerous solo and collective projects, he has also been successfully writing music for cinema, television and theatre productions for some time now, and received an award for the best soundtrack at the Venice Film Festival in 2018 for the music for Mario Monte’s film “Capri Revolution”. The series “Dark” with his theme tune is on Netflix, and his collaboration with the installation and performance artists of Transforma was recently on show at the Barbican in London. Like many, he, who was born in Quedlinburg in East Germany in 1978, was drawn to Berlin in the 90s to immerse himself in the wild and creative scene of a club and electronic culture that was unique at the time. Nothing kept him in his homeland any more; rather, he remembers above all the time shortly after the fall of the Wall as a depressing phase of lack of prospects, accompanied by unemployment, numbing techno parties and constant fear of Nazis. Here he put on records, but first began training as a graphic designer in Berlin. But when he was offered his first big job as an art director, he consistently decided against it – and for music. Collaborations with friends like Marco Haas from the label Shitkatapult, the design collective Pfadfinderei, Ellen Alien or finally Gernot Bronsert and Sebastian Szary encouraged him in this decision. In 2002, Sascha Ring alias Apparat joined forces with the duo Gernot Bronsert and Sebastian Szary alias Modeselektor: As Moderat, they soon became one of the most commercially successful German producers abroad, alongside the Kalkbrenner brothers. Moderat were either described as an “electropop supergroup” or a “laptop boy group”. Soft electronic sounds determined the sound, and Ring sang in a mostly high-pitched voice, sometimes reminiscent of Radiohead mastermind Thom Yorke – melancholic, playful and fricky pop songs, which you could always hear the club background, music that “comes from the techno basement” (Ring). “We’re all guys who came to Berlin over 20 years ago and started messing around,” says Sascha Ring about Moderat’s pre-laptop boy band days. Back then, there was still a lot to discover, the whole world of computer music seemed to explode: “New plug-ins were constantly being developed, which in turn could generate completely new sounds. If there was nothing suitable, you simply programmed your own sounds. Later, however, electronic sounds became increasingly boring for Ring. “I have less and less of an aha effect when I listen to electronic music – the subject has simply become a bit stale. For me, acoustic signals now have a greater appeal because they are never one hundred percent perfect.” Against this background, the new album that Sascha Ring, once again as Apparat, released in 2019 seems consistent: “LP 5” is a kind of “back to the roots”, as the abbreviation LP for long-playing record already suggests. The tracks seem fragile, minimalist, celebrate reduction and leave a lot of room for silence; on stage, too, analogue instruments and the human voice are in the foreground alongside electronic sounds. And perhaps it is precisely this filigree connection between the digital and analogue worlds, this quiet and rather intimate music and above all this moment of deceleration that is so right and necessary for new thoughts: in times in which humanity seems to be overrun by digital transformation processes, by barely comprehensible accelerations and overheating of the systems.