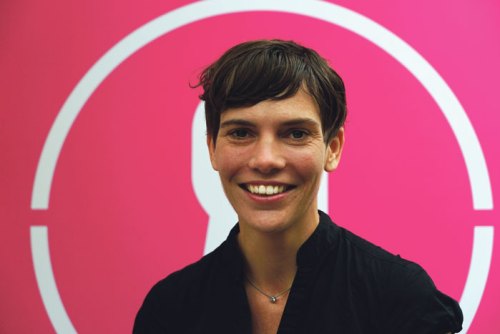 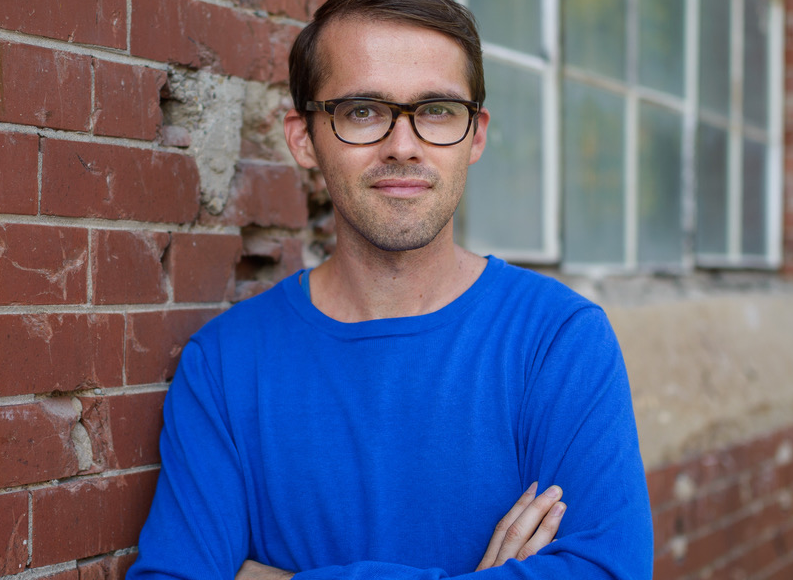 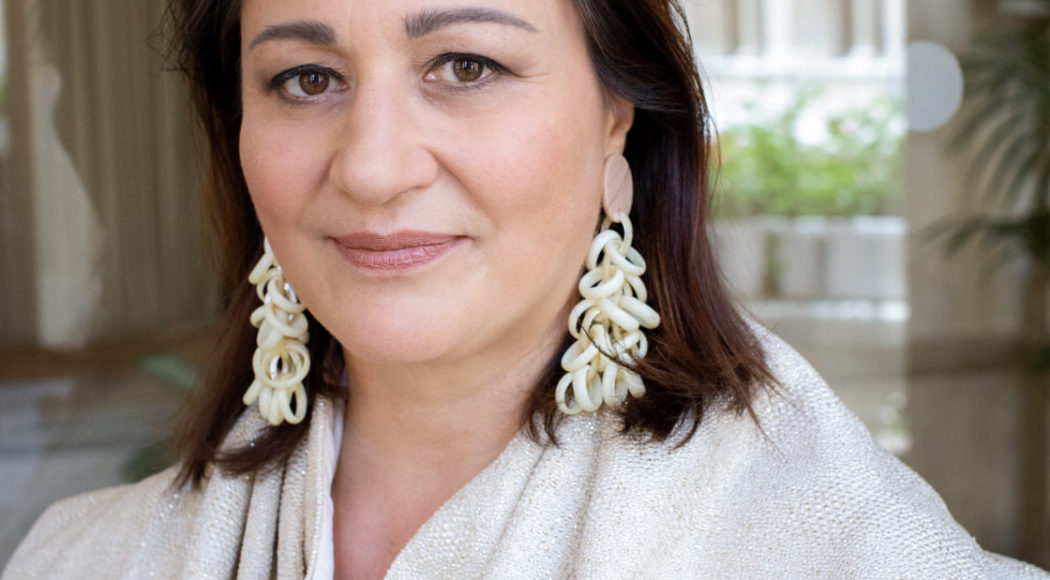 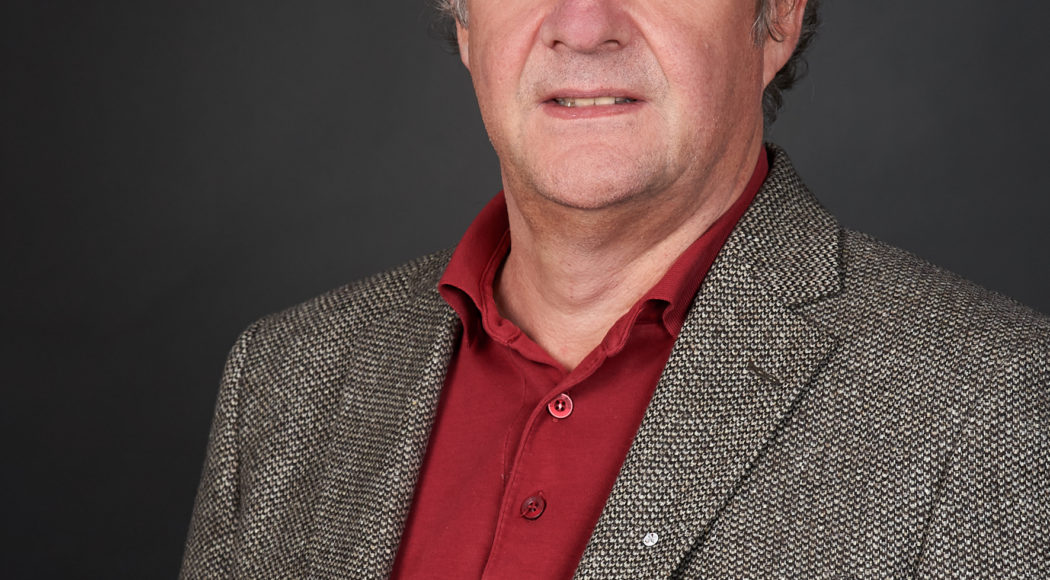 The coincidence of two existential challenges – pandemic and climate crisis – has made structural differences between the independent arts scene and institutions such as theaters, opera houses and production houses all the more apparent and rekindled old hotbeds of discussion: How can questions of participation, e.g. regarding security or financial and spatial resources, be renegotiated with each other? What conditions are necessary for institutions to change structurally and to realize truly sustainable projects? What demands and tasks can be derived from past experience? Wouldn’t now be a good time to pause and exchange ideas? Transformation processes can only succeed together. We need to talk.

After studying musicology, German language and literature, and philosophy, and earning his doctorate on 18th century opera, Dr. Christian Esch worked for many years as a music theater and drama dramaturge. He regularly wrote reviews and essays for daily newspapers, radio and specialist press, and as a producer and editor he conceived concerts and series for the Hessischer Rundfunk. Esch was a member of the music advisory board of the Goethe-Institut for many years and taught at various universities. Since 2004, he has been director of the NRW KULTURsekretariat as well as on the board of the Kulturrat NRW, where he is responsible for, among other things, the Experimental Music Theater Fund / NOperas! Since 2019, he has been on the advisory board of the Academy for Theater and Digitality.

Sarah Israel studied dramaturgy, New German Literature and philosophy in Munich, from 2009 she was dramaturge at Schauspiel Stuttgart, since 2012 she has developed (inter)national dance and theater projects, with a focus on the choreographer and dancer Taigué Ahmed. From 2015 to 2018 she was artistic director and dramaturg of the festival RODEO in Munich, here she developed the international residency program Bloom Up together with the Goethe Institut. In 2018 she took over as director of the Performing Arts Festival Berlin, and since 2019 she has been dramaturg at THEATER AN DER PARKAUE in Berlin.

Dr. Sebastian Brünger studied business administration and political science at the University of Mannheim and Johns Hopkins University Baltimore. Doctorate at the HU Berlin on how German corporations deal with their Nazi past. From 2005 assistant director, first at the Nationaltheater Mannheim, then at the Düsseldorf Schauspielhaus. From 2007 he worked as a dramaturge for Rimini Protokoll, and since 2016 he has been a research associate at the German Federal Cultural Foundation. In this role, he manages the funding program “Doppelpass – Fonds für Kooperationen im Theater” and develops new funding approaches such as “Jupiter – Darstellende Kunst für junges Publikum” and a pilot project on carbon accounting in cultural institutions.

Veronica Kaup-Hasler has been Vienna’s acting City Councilor for Culture and Science and a member of the Vienna State Government since May 2018. Before moving into politics, Kaup-Hasler worked for over twenty years as a curator, dramaturge, and cultural manager. From 2006 to 2017, she was artistic director of the Graz arts festival steirischer herbst. Before that, she directed the festival Theaterformen in Hanover and Braunschweig/Germany from 2001 to 2004. Kaup-Hasler worked as festival dramaturg for the Wiener Festwochen from 1995 to 2000, and as dramaturg for the Theater Basel/Switzerland from 1993 to 1995. In 1993, she graduated from the University of Vienna with a degree in theater studies and German language and literature.

In addition, Kaup-Hasler was a member of the University Council of the University of Music and Performing Arts Vienna (2008 to 2018) and served on various national and international juries and as a lecturer at the Academy of Fine Arts.