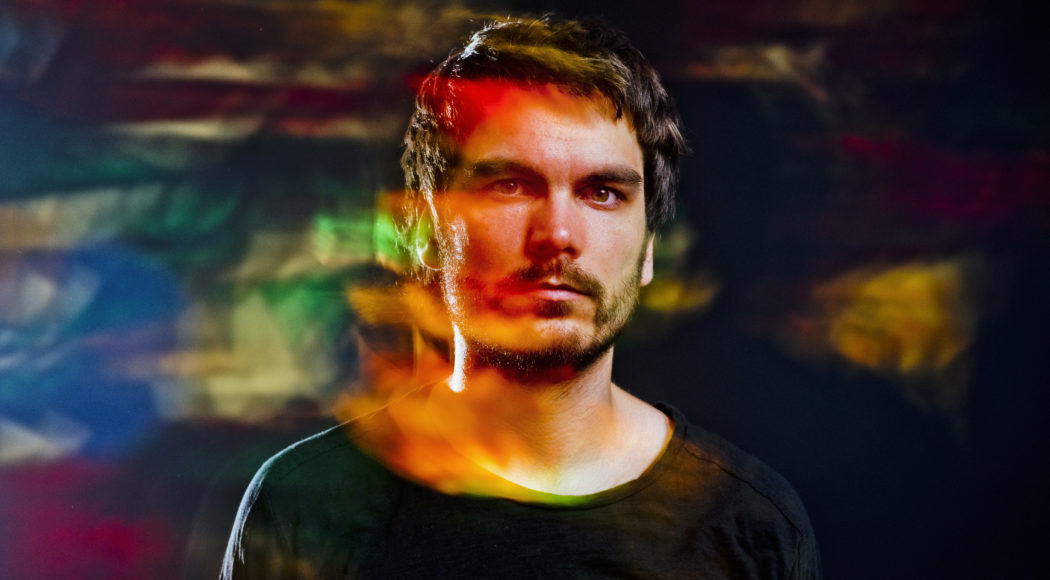 Oh No Noh is searching for beauty in unconventional musical settings, obsolete technology and daily surroundings.

„Soundtrack for the end of a planet, played on machines with the sole purpose of an everlasting repair“ say press reviews, and it’s true: Oh No Noh’s live setup, an assembly of electric guitar, programmable robots and a Tapedeck resembles a laboratory and yet produces a catchy mix of Indie, Ambient, Minimal Music and Electronica.

Markus Rom is protagonist of this long-time-experiment and started working with this alter ego in 2019. He released a self-titled EP at TELESKOP, played several concerts and festivals and worked in diverse interdisciplinary collaborations.

2021 will see the release of Oh No Noh’s debut album „where one begins and the other stops“, an alegory on a zeitgeist shaped by digitalism and algorythms and the omnipresent theme „human vs machine“.