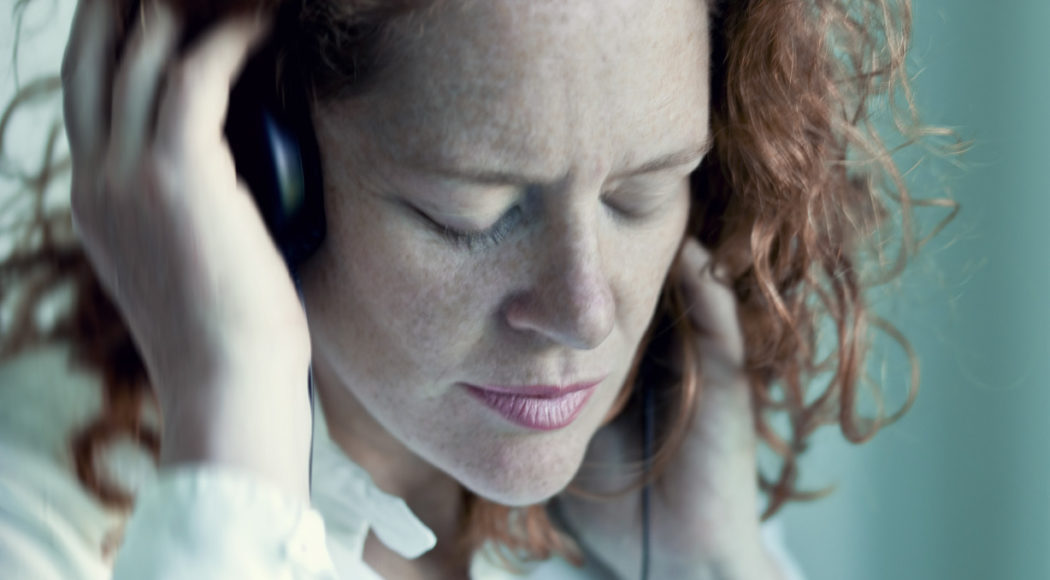 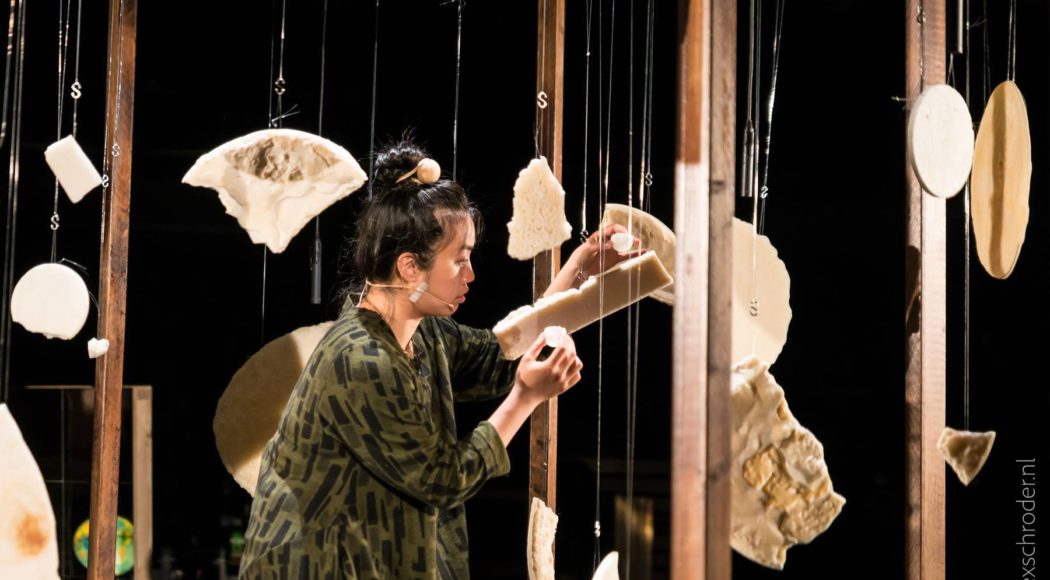 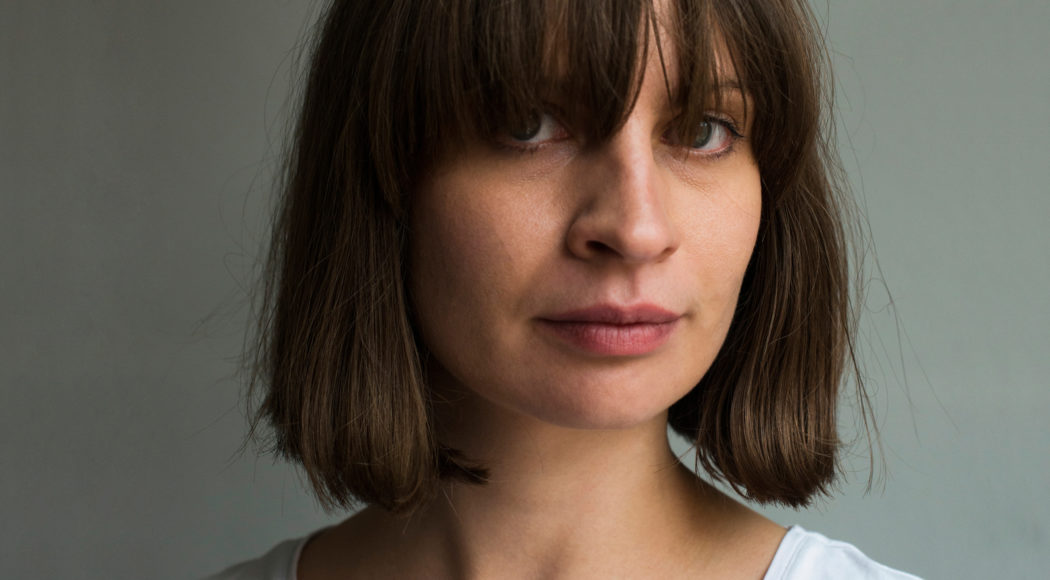 “Every material has its own hidden secret.”

An Approach. Based on a shared passion for material and a desire to experiment, three artists come together for the first time to share experiences about their own applied artistic research. Juliana Hodkinson, Wen Chin Fu and Lea Letzel work at different interfaces to music. How does sugar sound, how can a musical instrument be made from it, and how do spatiotemporal factors influence its sound properties? What are the relationships between fireworks and music? What feedback effects do performative objects exert on compositional access? And how do discourses of ecological sustainability potentially influence an ecology of composing? We hope for insights from the work log.

Juliana Hodkinson is a composer and associate professor of composition at the Royal Danish Academy of Music and the Grieg Academy in Norway, and winner of the Carl Nielsen Prize and the Stuttgart Composition Prize. Her major works range from distributed orchestras to immersive installations, electronic operas, and compact object-based pieces. She has received commissions from the BBC, WDR, SWR, Darmstädter Ferienkurse, Borealis Festival, Spor Festival and Haus der Kulturen der Welt, among others, and holds responsible positions on juries and committees in Berlin and Scandinavia.

Lea Letzel is an artist, director and pyrotechnician who lives and works in Cologne and Reykjavik. In her artistic practice she develops interdisciplinary installative, scenic and performative works at the interface of sound and music, media art, dance and space.

She studied at the Institute for Applied Theater Studies in Giessen and Media Art at the Academy of Media Arts in Cologne. She completed the latter with a “Concerto for Organ and Pyrotechnics”. In 2017/2018, she is the recipient of the Hessian Cultural Foundation’s studio scholarship in London. In 2019, Lea Letzel was appointed to the Young College of the North Rhine-Westphalian Academy of Sciences and Arts. In fall 2019, she was a Goethe-Institut fellow at Villa Kamogawa in Kyoto, Japan, to study Japanese pyrotechnics. In 2020, she was a fellow at the Max Planck Institute for Empirical Aesthetics in Frankfurt.

Wen Chin Fu studied classical music at Shih Chien University in Taipei and continued her studies at the Academy of Arts in The Hague, where she received a bachelor’s degree from ArtScience Interfaculty in 2010 and a master’s degree from T.I.M.E Muziektheater in 2018. Her performances explore the relationship between physical movement, sound and the environment. In 2005 she began to explore the relationship between materials and sound, and from these experiments she develops instruments made of sugar or clay-hay mixture. She has organized events in contexts such as Tedx AmsterdamED and is involved in cultural exchange programs between Taiwan and the Netherlands. Wen Chin is the founder of 台荷藝集 (Platform for Artists Netherlands Taiwan) and a member of iii (instrument inventors initiative).