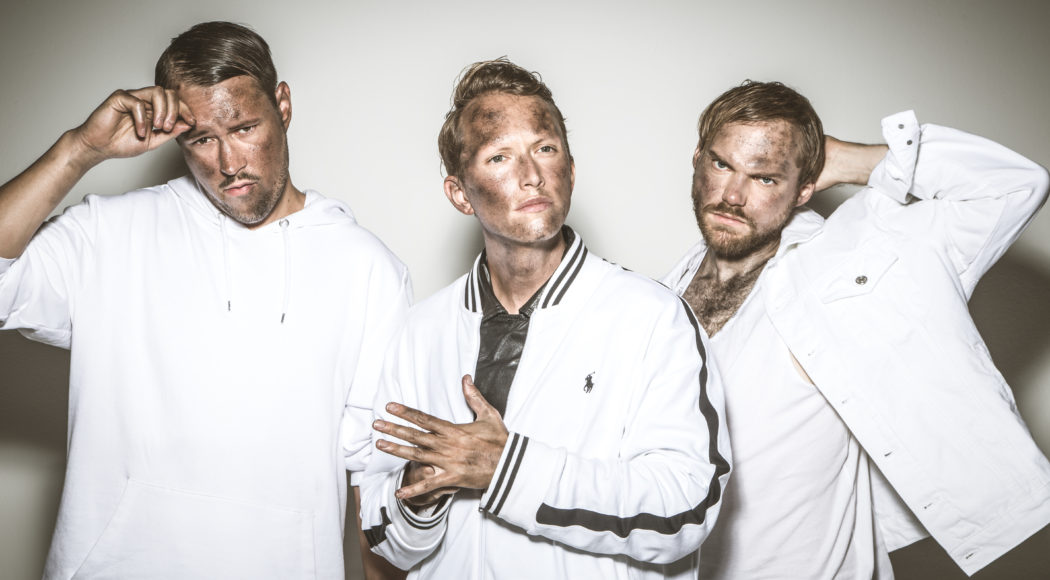 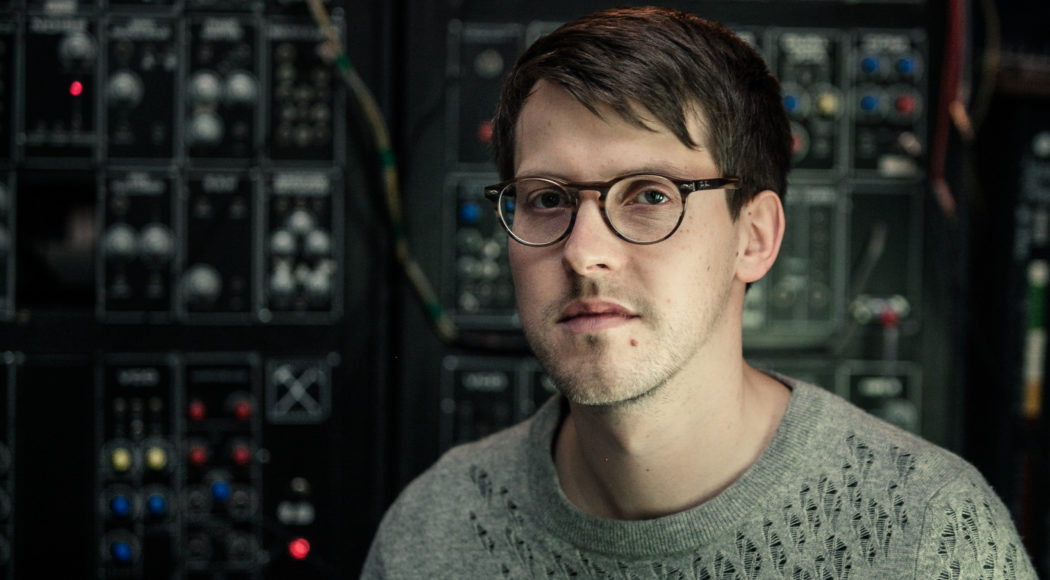 Besides his actual profession on the interface of audio, visual and dance Jacob Korn has also been producing electronic music for what seems like an eternity. Born to parents with progressive dispositions and a record collection to match the path that led him to the 2007 edition of the Red Bull Music Academy in Toronto had long been paved. Early in his career he combined Hip Hop and Techno with elements of Jazz and weird electronics under the moniker Granufunk. Under his civil name he is now focussing predominantly on classic but versatile Techno and House.

After releases on Labels such as Running Back, Skylax or Permanent Vacation, a brilliant first release on Steffi’s Dolly Label (the highly acclaimed ‘Supakrank’) and of course Uncanny Valley he now belongs to the spearheads of the German house scene with his tracks and remixes as well as his live sets much in demand. He has played live pretty much everywhere: In the USA, in Chile or Japan, in European Techno strongholds such as London, Barcelona or Rome and of course in all the good clubs in Germany. After 2011 has already been heavy for Jacob with his summer tune “She”, 2012 was another special year. Not only that Uncanny Valley released his debut album “You & Me” a record full of collaborations, it was also the album of the year for many dance music lovers. 2014 was the year of the comeback for Jacob with his acclaimed EP1 and the contribution “Eieiei” on the “Uncanny Vacation” EP as well as the gloomy and anthemic “Der Don” for the UV20-Compilation. Currently he is in one of the most productive periods of his career as the releases of both, EP2 and EP3, as well as the “Son Of GX” prove. Under the label “Tailout” Jacob has also taken over mastering duties not only for various Uncanny Valley records with the help of his Studer A 820 Mastering Grade Tape Recorder.

Comfort noise plays minimal techno live, with drums, bass and guitar. They create an electro-acoustic live set that not only inspires to listen and watch, but also to dance exuberantly. The tracks are energetic, playful and driving, but also always deep and distorted. Sounds that fit in dark basement clubs as well as on the jazz stages of this world. Minimal or playful, exaggerated, powerful and deep: In this or in reverse order or all at the same time, stomping or evil and sweet, unhealthy but relaxing, always electronic, always organic and always live. That’s roughly comfort noise, a technoid-electroacoustic dance band, so to speak.