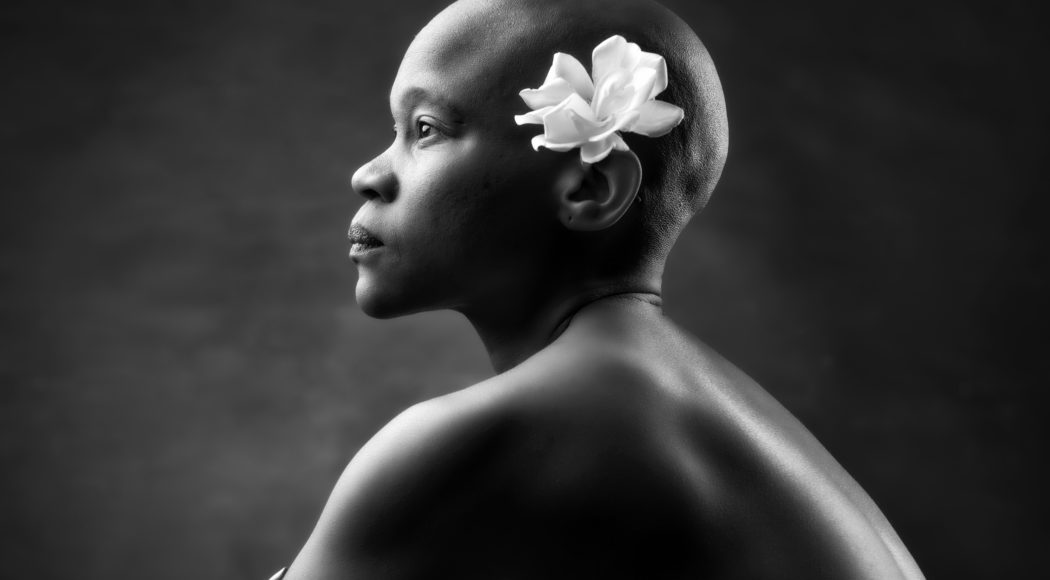 You have developed much of your own repertoire through bold and radical reinterpretations of classical ballets, from Swan Lake to Romeo and Juliet. Can you say whether your pieces are specifically addressed to certain people and would you say that they speak specifically to certain people?

A lot of my work is a reflection of my own life. Every day I see people struggling to be themselves and find their place in life. They face discrimination, racism, homophobia, domestic abuse, rape and other forms of violence. For my work, I talk to my grandmother, my mother, my sisters and I also talk to my gay brothers. But I am not only interested in subjective perception. I want to ask bigger questions, like how we are progressing in society. It’s a learning experience for me and the dancers, we’re not only educating ourselves but also communicating this to the audience.

In many of your works you question the representation of women in the classical repertoire and try to redefine them – especially their roles, their position and their actions in their respective societies. Would you say that your stance is feminist and why?

When I do my work, I don’t think, “I’m doing this play with a feminist attitude,” but I’m always working to empower women. We have so many expectations of us from society – not to complain, to just accept things. My work is all about winning back respect and recognition for us as women.

The personal is the political. Have you encountered any particular challenges in your career as a dancer/choreographer? How has this influenced your work?

When we perform in Europe, I am often asked, “Why are you telling European stories? Why don’t you tell “African” stories?” Fortunately, I have an education that has made me aware of the world. I’m not just stuck in my “African” pigeonhole. I hate pigeonholes, I always have. I want to find the connections between the stories of my culture and the world. The most important thing for me is to learn and know the rules of classical ballet. If I learn and know the rules, I am in a better position to break them.

You once said, “Dancing is taking a stand”. Is there an obligation on the part of the artist to reflect on time and the world around them?

I have never liked abstract work. I want to tell stories. It’s important to me not only to take up my space as a woman and be equal in the world, but also as a human being. As a society, we tend to sweep things under the carpet. When I was in my twenties, all I wanted to do was dance. But now I’m at an age where I want to ask questions: not just of the world, but of my own culture. With our tribal elders, for example, so much of what they know and practice in their tradition is completely unquestioned. With them there is this “shut up and do” mentality, “because that’s how we’ve always done it”. But I’m at a point in my life now where I want to question things respectfully.

How do you see dance as a medium for (re)telling stories?

I use my body to express myself. Lately I have also been working a lot with my inner state, with emotionality. I want to tell my story with honesty, with vulnerability, but also with joy. I want the viewer to feel everything: the happiness, the pain, the sadness. I always start with myself – if I am not able to be vulnerable on stage, then nothing transfers to the audience. I have to accept that I am not just a body in space, but a human being sharing that space with others.

You are working on a new play. Could you tell us a little bit about it and what else you have planned for the future?

I’m working on a piece I’ve called “The Sacrifice” and it’s inspired by Igor Stravinsky’s “Spring Sacrifice”. I call it “The Sacrifice” because I hope to take a closer look at everything we sacrifice every day. In most interpretations, the dancer is simply left to dance herself to death at the end of the piece. But I’m interested in the different sacrifices that are made throughout the piece. What is a sacrifice anyway? What do we sacrifice in our daily lives? The plot in “Spring Sacrifice” is very simple. So it is a challenge for me to tell a bigger story. As part of my research, I talked to tribal elders about their practices, especially about the topic of “purification” – which interests me more and more because I feel that our world needs purification right now. The tribal elders were really open to our rituals around purification – we purify when we are sick, but also when there is reason to celebrate. I’m learning so much, and the process continues to be extremely enlightening.

Dada Masilo’s production of The Sacrifice, with a new score by Philipp Miller, will have its world premiere in South Africa in February 2020.

The full interview appeared on www.lucywritersplatform.com in September 2019. The interview was translated and edited by André Schallenberg.