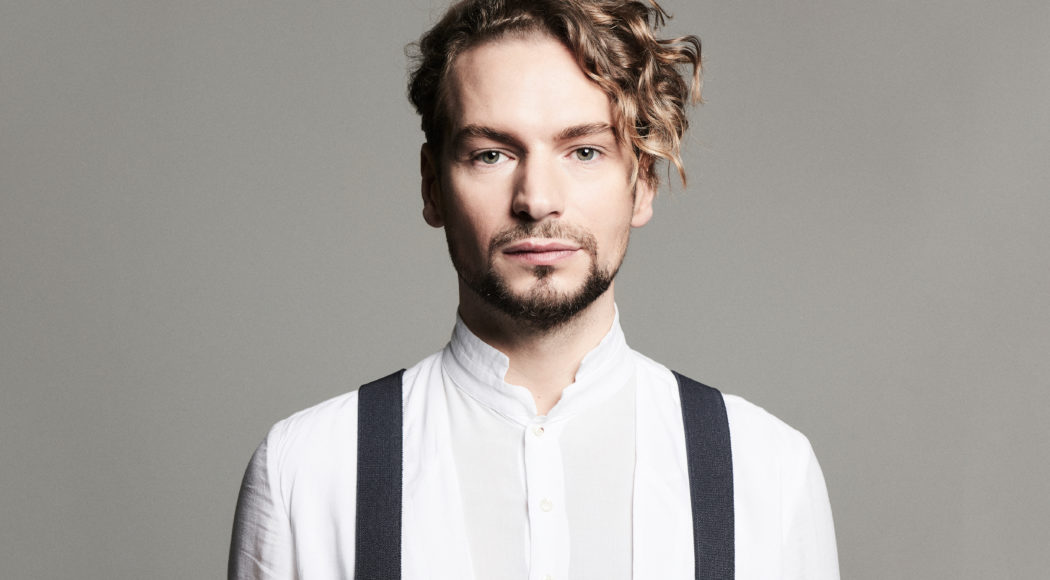 Felix Räuber a singer, composer and producer, known as frontman of the electropop band Polar Circle 18
(Alone, Alone). He himself describes his music as ‘cinematic pop’, a mixture of neoclassic, electronic and pop. On his solo debut “Wall” he deals with inner and outer boundaries, inspired by his travels to the Middle East. Musically situated between artists like Nils Frahm, Moderat or Radiohead and supported by guests like star violinist Daniel Hope or singer-songwriter Scott Matthew, Räuber piles up epic soundscapes on his debut, carried by his powerful, fragile voice. He looks back on an exciting and multi-layered 20 year career as a musician.

Since his early youth, Felix Räuber (*1984) has been obsessed with all forms of music-making and the transmission of emotions associated with it. At the age of 13 he founded his first band in the basement of his parents’ house – the later indie pop star “Polarkreis 18”. The first studio album (2007) took the band, presented by frontman and singer Räuber, all over Europe. The second studio album achieved gold status. The first single “Allein Allein” even became one of the most successful German-language songs of all time and became a world hit.

The band, Räuber’s family and home, decided to take a break that lasted until today. Räuber went to Berlin to realign himself as an artist, he worked as an actor and lecturer, built up his own studio and produced albums and EPs. In 2014, work began on a new pop project called “Two of Millions”, which was released by Universal Music in 2017.

Inspired by travel to the Middle East, Räuber worked last year on his own vision of pop music. On genre-overlapping compositions, which process impressions gained and with which Räuber confronts his artistic limits. The release of his debut EP WALL represents for him a >musical liberation blow.