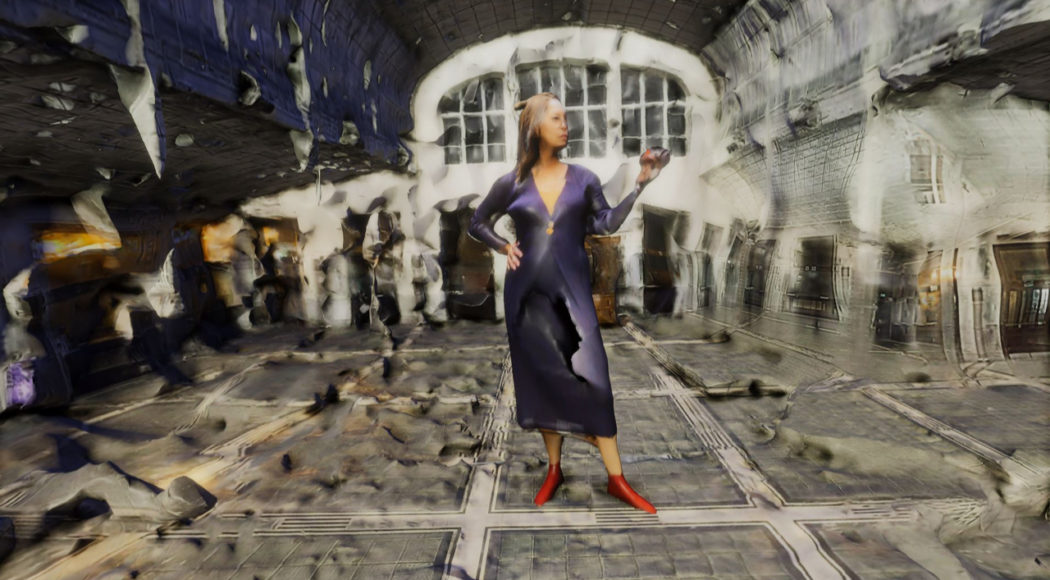 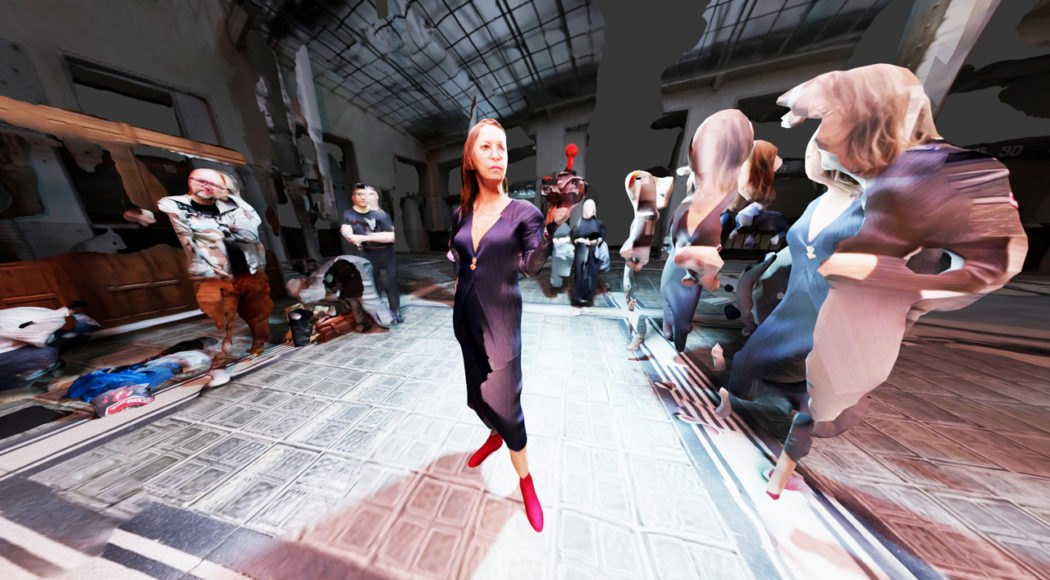 “Artistic play for me is the experimental testing and subjective experience of alternative possibilities of the world. Play as a participatory process can show us ways to positive change, to new forms of future society, politics and empathic togetherness. Through the conscious breaking of rules, the transformation of systems of rules, the acceptance of ambiguity as a quality in play, a new understanding for the global challenges of our time can emerge.”
(Margarete Jahrmann)

The keynote “What are Experimental Game Cultures?” brings together statements by the core team, the lead artists and professor Margarete Jahrmann of the newly established master’s programme Experimental Game Cultures at Angewandte Wien. Framed by a situational drone game – don’t touch the ceiling, aspects of the content-related orientation of the artistically oriented field of study are “demonstrated”: students and teachers together play out the “space” in the former PSK ticket hall in Vienna’s city centre, a building resembling an airship that now forms the home base of the degree programme. An attempt is being made here to recast the concepts of game, culture and play, to define them where necessary, and to rethink them where it makes sense.

The Master’s programme Experimental Game Cultures focuses on emerging forms of social impact through games. The aim is to critically reflect on the social impact of games while prototypically developing innovative game concepts and approaches. The central aspect of the degree programme is the interweaving of the development of innovative game concepts with a critical examination of games in their various historical, societal and social contexts. Artistic research areas include the use of play and games as a tool to better understand social, economic and political contexts and to democratically shape the future – crystallised in themes such as and non-colonial play and games for non-humans.