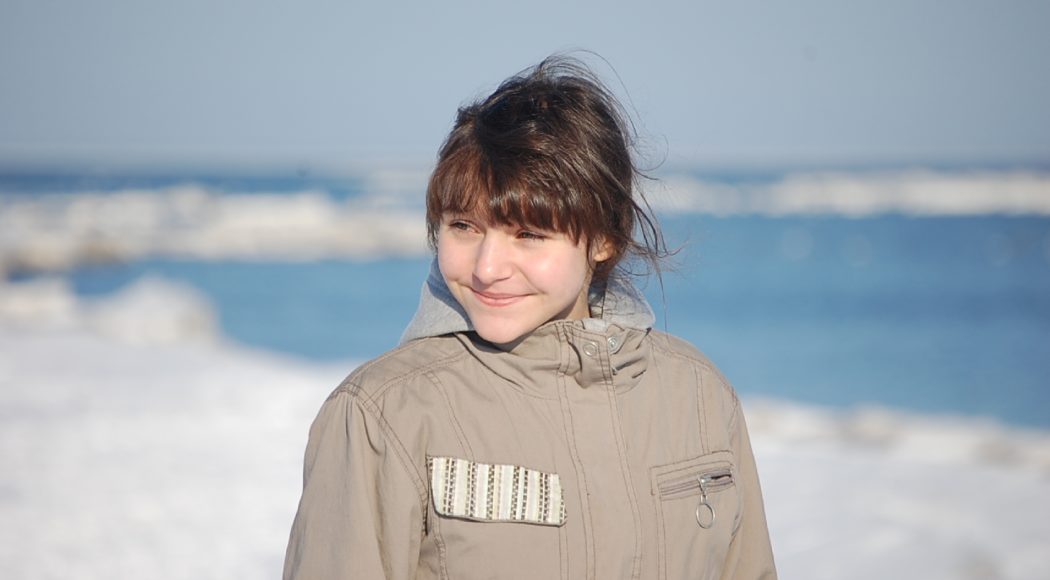 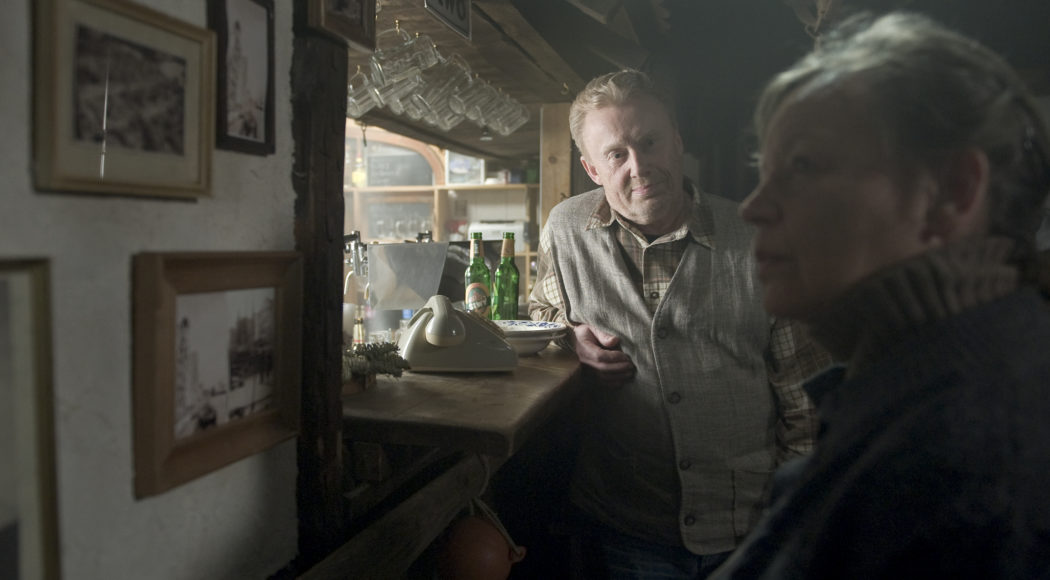 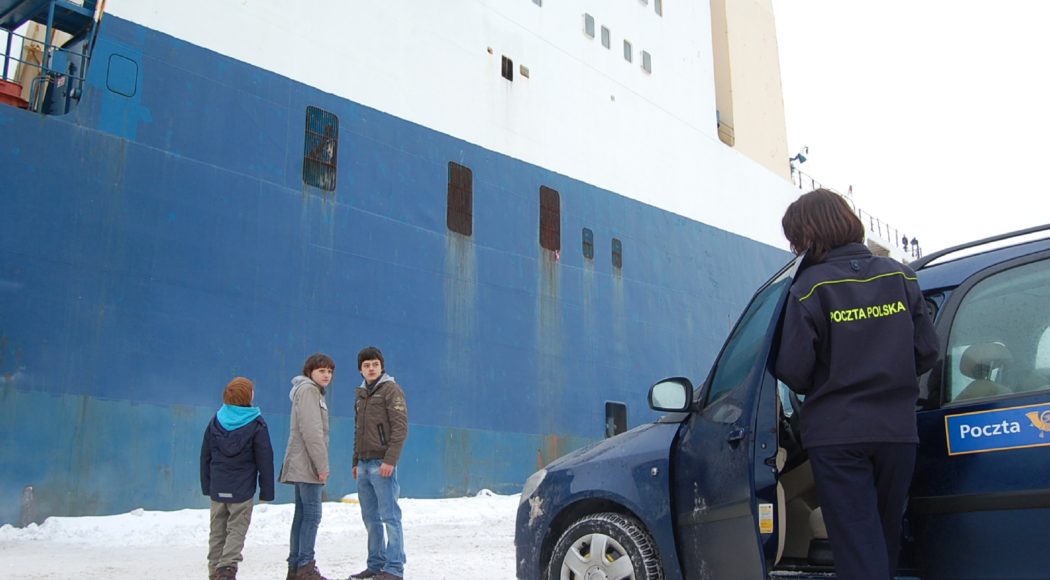 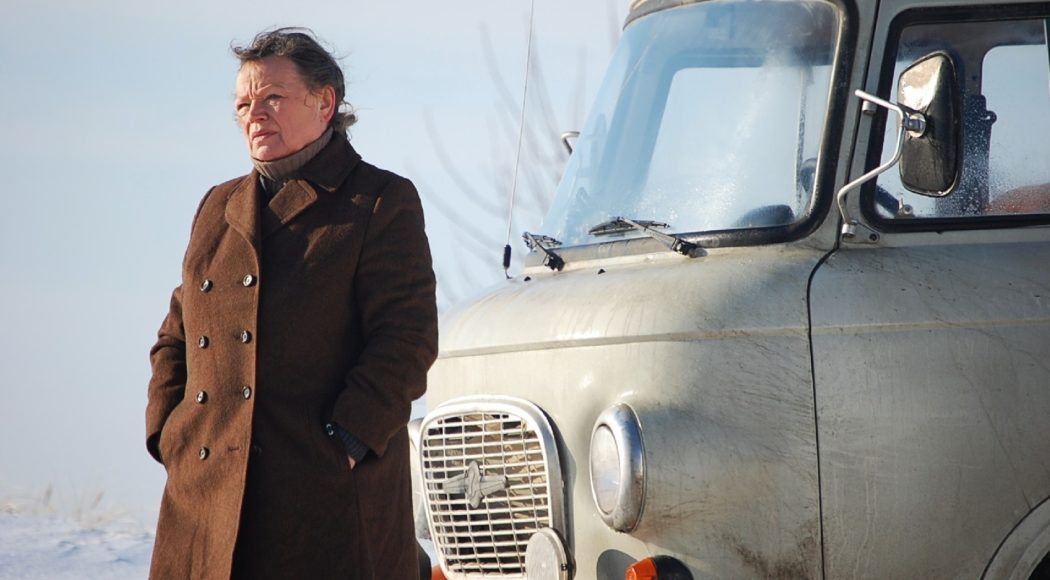 Between the years, twelve-year-old Kattaka (Nina Monka) and 75-year-old Lene (Ursula Werner) embark on an exciting journey from Berlin to Poland. Kattaka sets off in search of her biological father – a Russian sailor who is currently lying with his ship in Gdańsk – and Lene explores her repressed past, in which she had to flee Masuria during the war and lost her parents.

The story with German-Polish cast (among others Daniel Olbrychski and Ursula Werner) shows in an exciting, serious, but also funny and touching way the friendship between different generations and nations and reports about the courage to face life.

“Winter Daughter” was filmed in the northern Polish port cities of Gdańsk, Gdynia and Szczecin, among others, and inspired audiences and critics alike at over 20 national and international festivals. The film was awarded the title “Particularly valuable”, the “Best Screenplay” prize at the Golden Sparrow Festival and the Young Generation Award at the Five Lakes Festival. 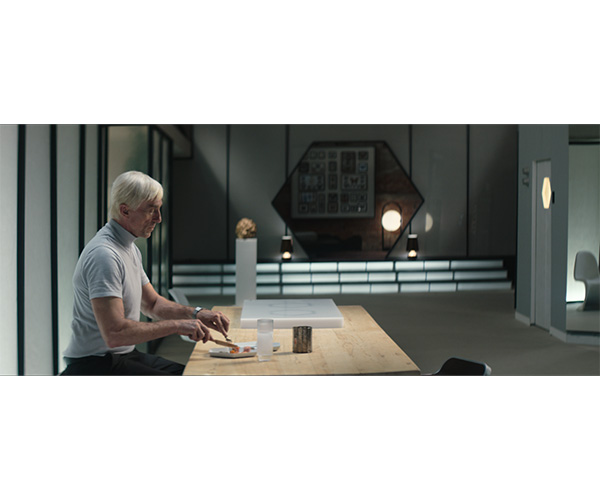 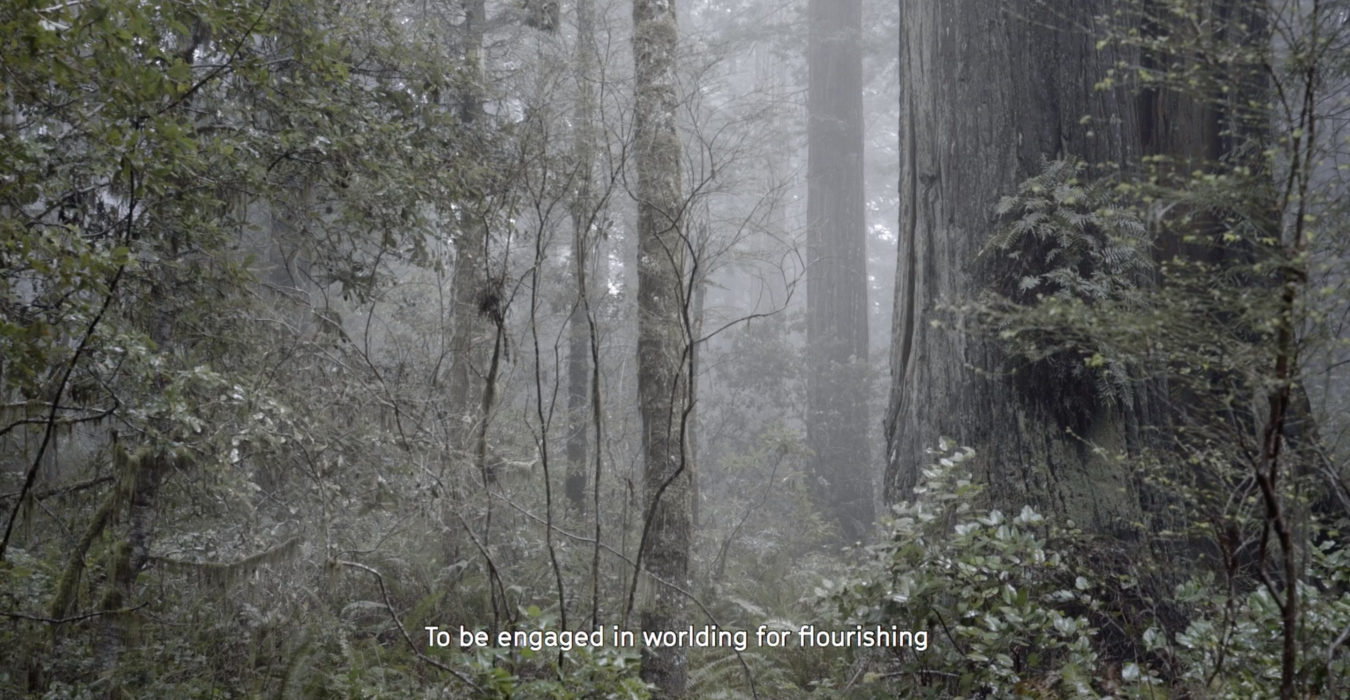