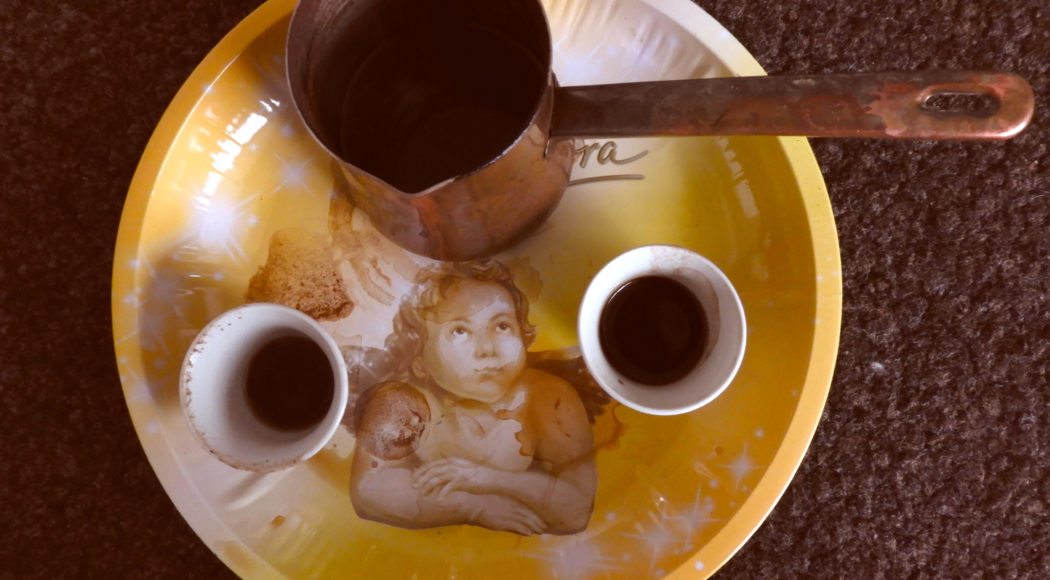 Abir Omer and Yodit Akbalat fled from Sudan to northern Germany several years ago. In 2019 they have brought a documentary project of the same name about female genital mutilation and womanhood to the stage. During this project they met the Egyptian director Laila Soliman and developed the idea for “Wanaset Yodit”. Now the two friends invite the audience to their coffee ceremony. Their living room is the stage, the audience sits comfortably on cushions, listens to their stories and favourite songs or has the future predicted from shells. A dramatic story told with lots of humour, which we often hear in the media from men, but too seldom from women as the main protagonists.

Funded by the Federal Government Commissioner for Culture and the Media as part of the Alliance of International Production Houses. 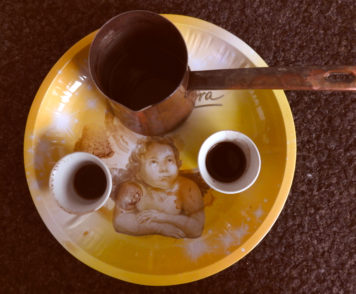