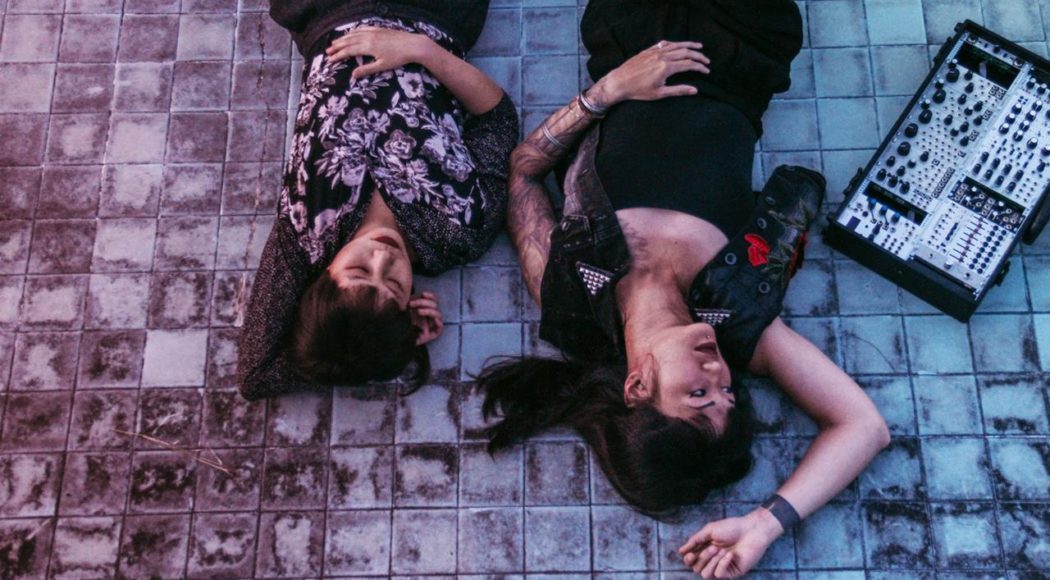 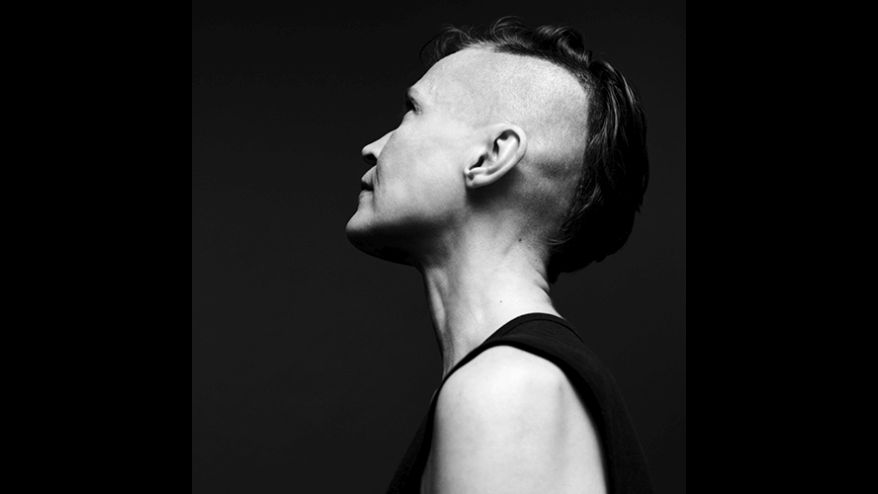 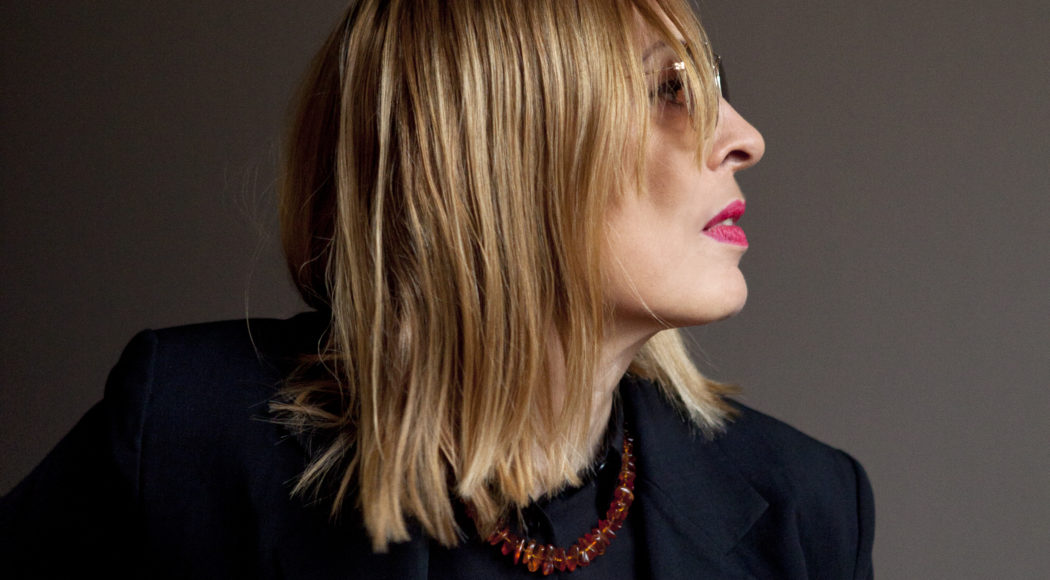 Gudrun Gut has been an activist of the Berlin underground scene since the early 80s – from post punk to techno to indietronics. She was a founding member of legendary bands like Mania D., Einstürzende Neubauten, Malaria! and Matador. In 1991 she started the music and multimedia project Miasma together with the Canadian spoken word artist Myra Davies.

Gudrun Gut’s new project is the constantly evolving concept of Monika Werkstatt, an artist collective that discusses the work of music and improvises electronic music together. Crowned by a double album (Monika Werkstatt m90, with 10 female producers) and a European tour celebrating the label’s 20th anniversary.
In December 2018 Gudrun Gut released another solo album on her own record label Monika Enterprise, “Moment”. Here Gudrun Gut shows herself in all her mysteriousness by weaving hypnotic beats, technoid rhythms, coldwave pop and even a cover version of David Bowie’s gender-spanning song “Boys Keep Swinging” into an eclectic net. With a deep and detailed voice, reserved but suggestive, blunt truths and opaque poetry intoning in German and English.

Nguyễn + Transitory – Being With Sound Through The Tension Of Desire

Tara Transitory, self-proclaimed nomad and active transgender activist in Asia and Europe, is developing the joint project “Being With Sound Through The Tension Of Desire” with the Vietnamese-German diaspora sound and performance artist Nguyễn Baly.

In their performance they deal with narratives and experiences of queerness in Southeast Asia and in the diaspora with possibilities of (de)colonial approaches in sound, noise and rhythm. Their works, some of which are considered art, others music and others trash, obviously do not fit into any of these categories. They are trans, nomadic and explore the interfaces of gender, noise and ritual through sound, performance and collective trance.

Working as a DJ and producer since the early hours of the Viennese techno scene, Electric Indigo has long been a legend and internationally renowned for its uncompromising, constantly researching electronic sound. Also on her first solo LP 5 1 1 5 9 3 she creates a wide panorama of dark club sounds and atmospheric sound designs.

With the foundation of the platform female:pressure over 20 years ago, Electric Indigo has also laid a fundamental foundation for the international networking of women in the field of electronic music, this has contributed to the increased visibility of female artists to this day.