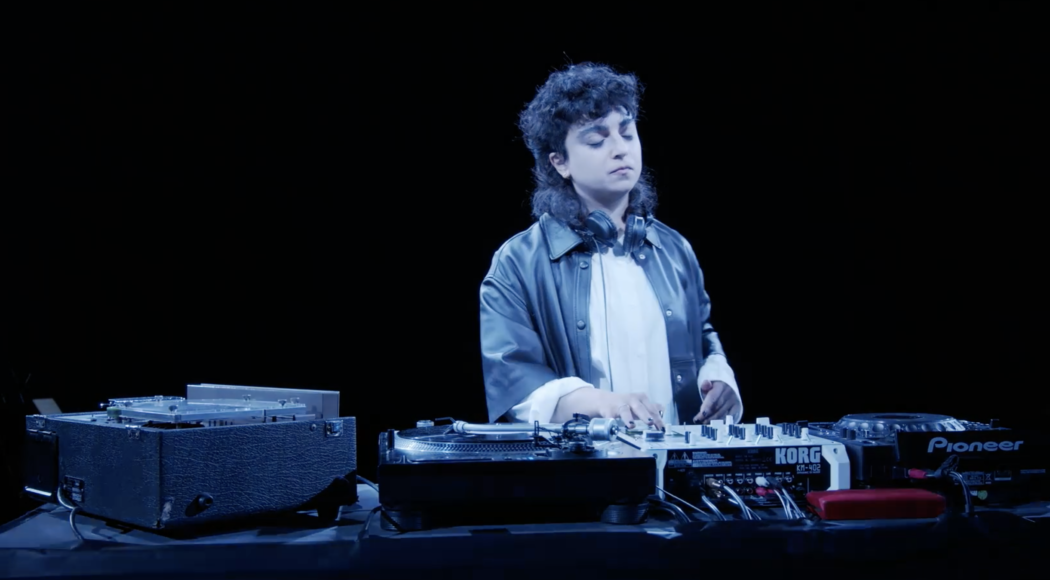 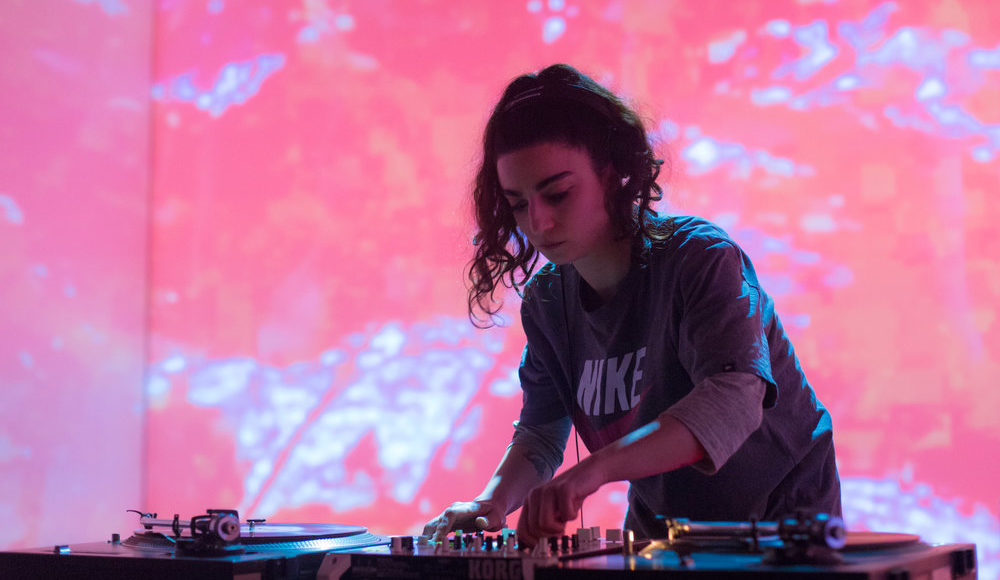 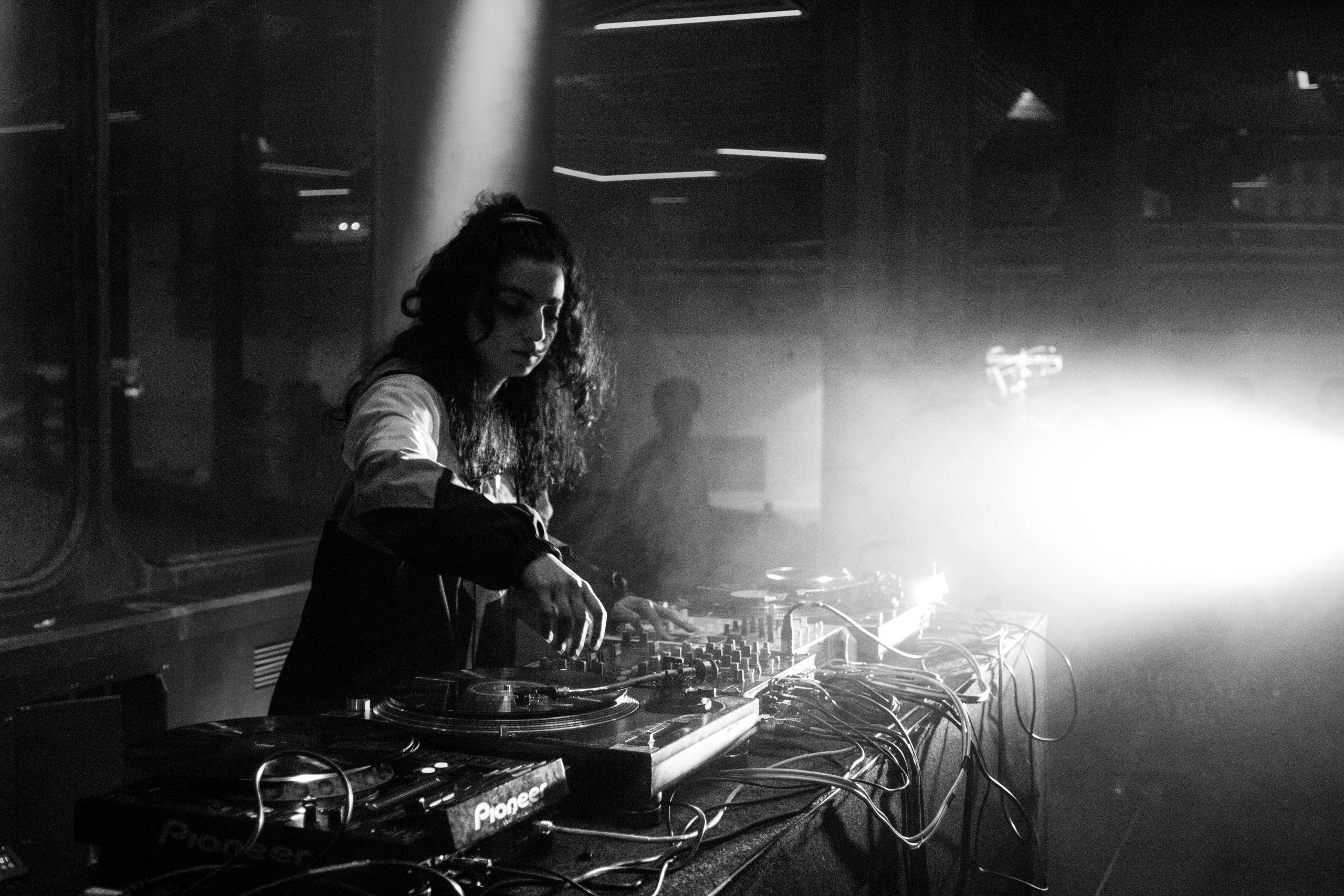 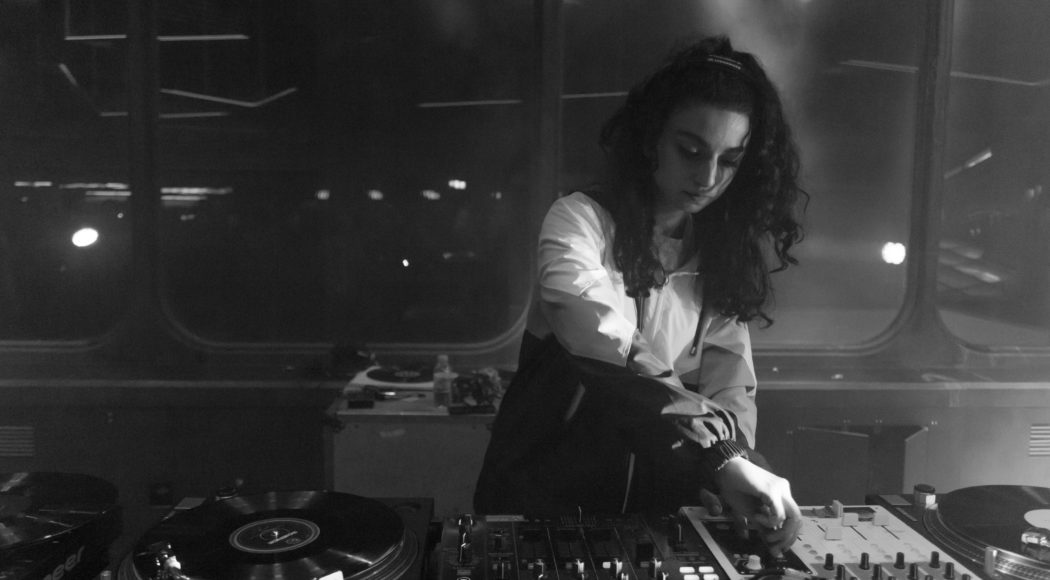 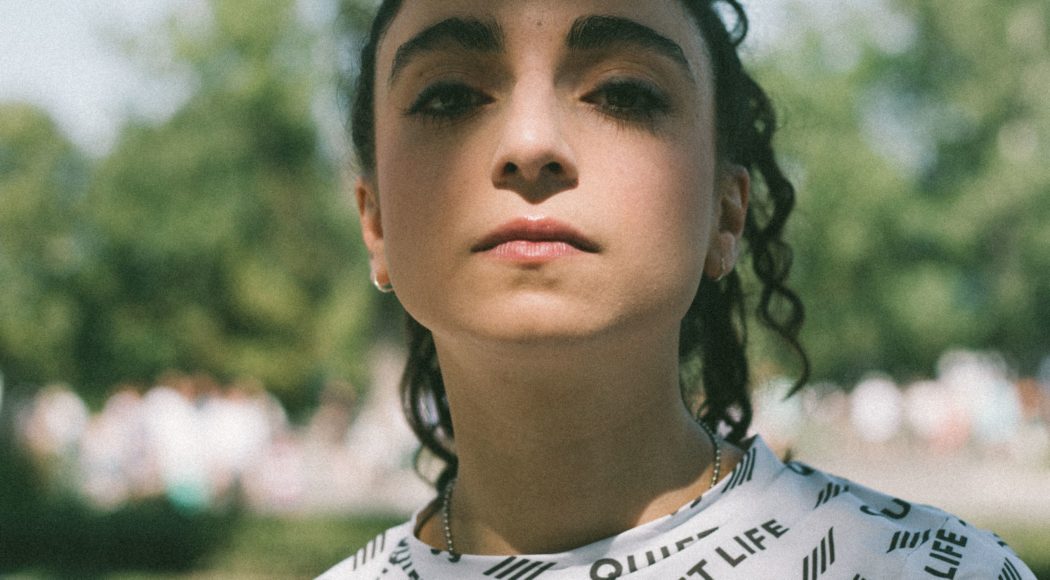 “The Torus of Revolution” is the new piece from Shiva Feshareki. The arrangement of the speakers and the sound design create a torus of sounds spinning in space, acting as an immersive sound sculpture. While the architectural design of the music is fixed, the material within is composed live, in the moment. By feeling the living energy of the space, a truly three-dimensional composition is created. A key element of the work is to electronically transform original electronic and orchestral compositions as they are performed, to create a continuous state of movement in time and place.

On 6 November 2020, the 4:3 festival should open with BLACKBOX, a concert programme in three parts, supported by the MUSIKFONDS: Robert Henke’s project “CBM 8032 AV” (2019) for 5 computers, Enno Poppe’s composition “Rundfunk” (2018) for 9 synthesizers and the premiere of a new Spatial composition by Shiva Feshareki. All projects share a special curiosity about current as well as “historical” techniques of electronic music, about the peculiarities of fascinating “black boxes” such as synthesizers or computers.

Unfortunately, the programme could not take place at HELLERAU as planned: “CBM 8032 AV” was a guest in October 2021, “Rundfunk” in January 2022, Shiva Feshareki’s new work will be presented 11.03.2022 as part of the HYBRID Biennale Pre-Shows.

The events “Enno Poppe: Rundfunk” and “Torus of Revolution” will take place as part of the focus BLACKBOX, originally planned for November 2020. BLACKBOX is funded by Musikfonds e.V. with funds from the Federal Government Commissioner for Culture and the Media. 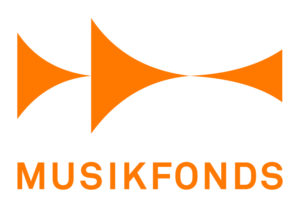