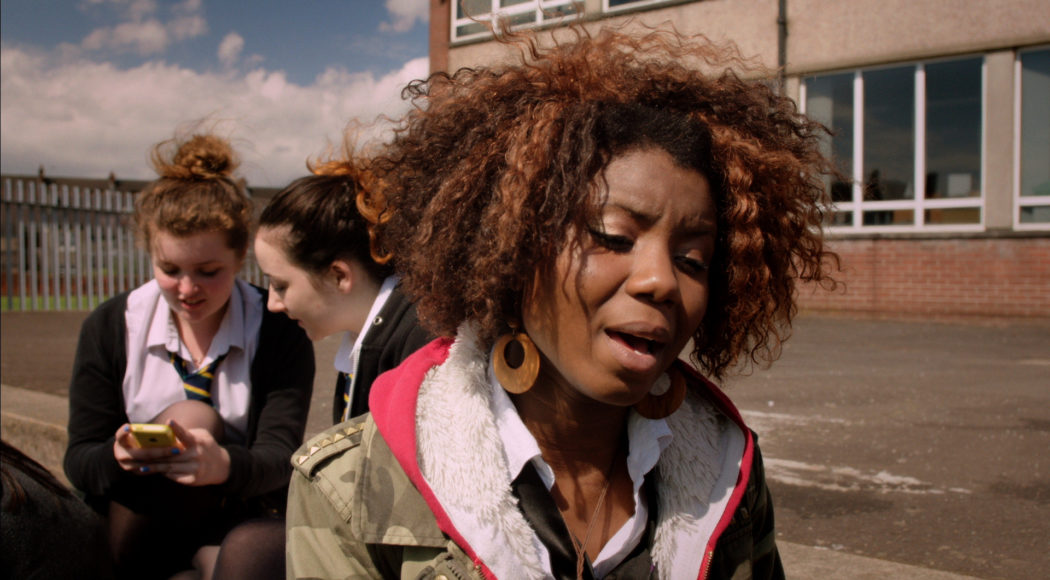 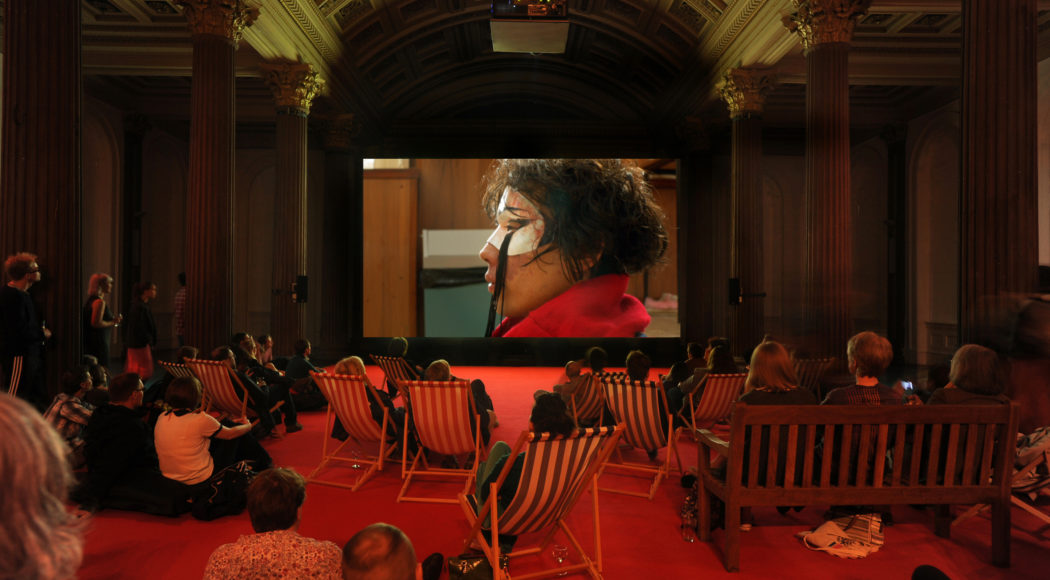 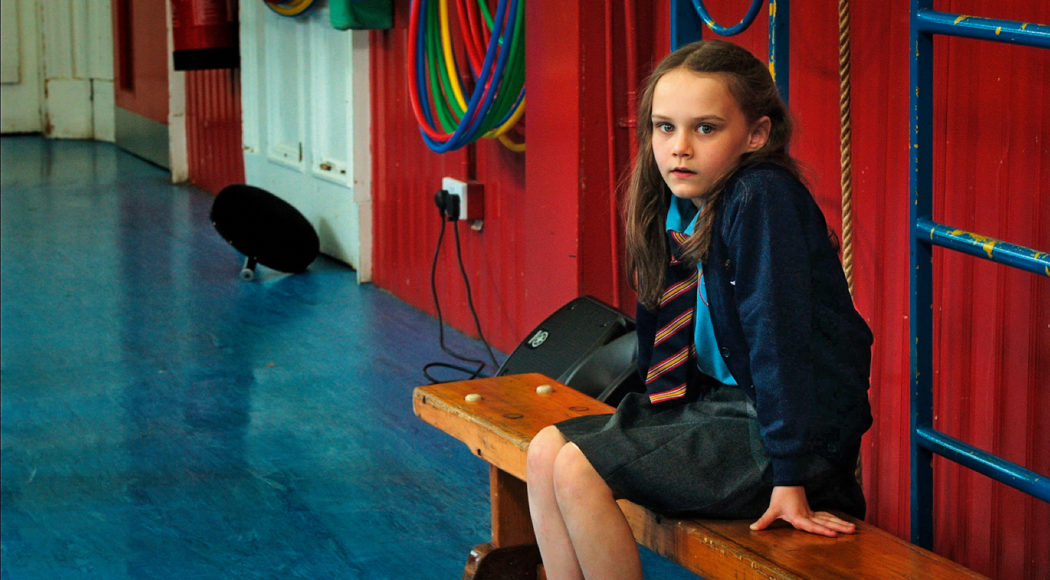 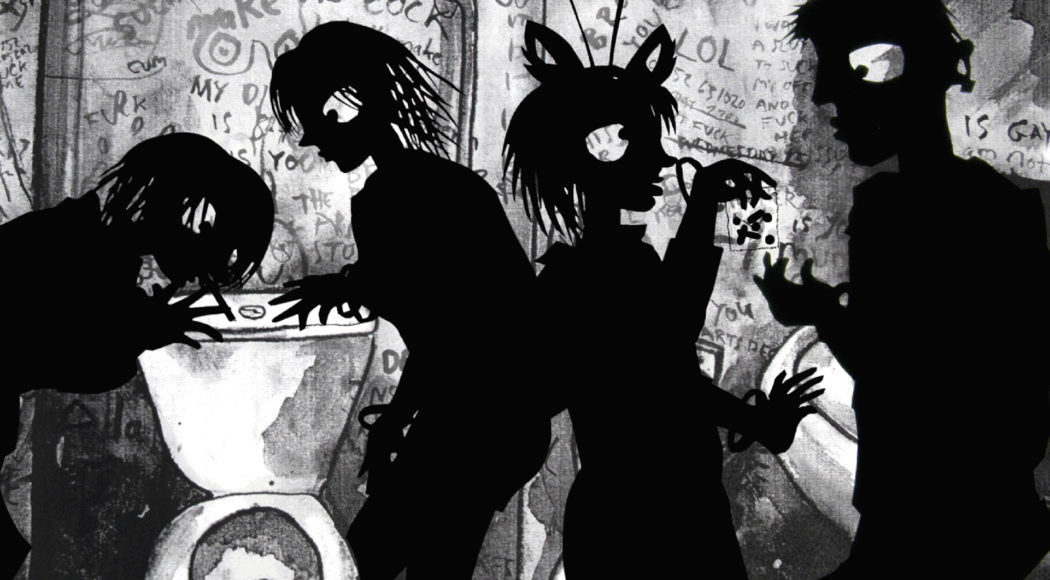 A documentary musical developed over the course of a year with various communities and public bodies in Glasgow. “Tomorrow Is Always Too Long” is a love letter to Scotland’s largest city. Between Paul Robeson’s visit on 1 May 1960, animations in the form of silhouettes for adults, improvised broadcasts from a disused TV studio and bursts of a booming electronic soundtrack, an ensemble of real-life Glaswegians perform songs by Welsh pop star Cate Le Bon with symphonic accompaniment from the Royal Scottish National Orchestra. Depicting a day in the life of the city as an exhilarating, hallucinatory symphony, this captivating work weaves together genres and visual styles to conjure a tender testament to the poetry of everyday life.

Featuring cinematography by acclaimed DoP Michael McDonough (Winter’s Bone, Sunset Song), an original electronic soundtrack by Barry Burns (Mogwai) and hand-crafted animation by Matthew Robins, “Tomorrow Is Always Too Long” was commissioned by The Common Guild and first presented as a large-scale outdoor screening at Queen’s Park in Glasgow as part of the 2014 Commonwealth Games Cultural Programme festival. Since then it has been presented at numerous international festivals and exhibition venues. In 2015 it received the Audience Award at Kino der Kunst in Munich.

Phil Collins is a visual artist and filmmaker living in Berlin and Wuppertal. He is a professor of video and performance at the Academy of Media Arts Cologne.
Over the past two decades, Collins has gained recognition for ambitious projects rooted in a close relationship with places, people and communities. In the form of films, installations, performative situations or live events, his work foregrounds aspects of lived experience, the radical potential of empathy and connection, and voices that have often been disregarded or suppressed. Across geographies, ethnicities, languages and social classes – from Europe and the Middle East to Southeast Asia, North and South America – Collins’ approach is guided by an ethos of exchange expressed through a commitment to long-term processes and engagement with local context. With disarming immediacy, but also critical of unequal power dynamics and the political economy of culture, Collins’ diverse practice underscores everyday hardships, a shared sense of solidarity and what it means to relate to one another.