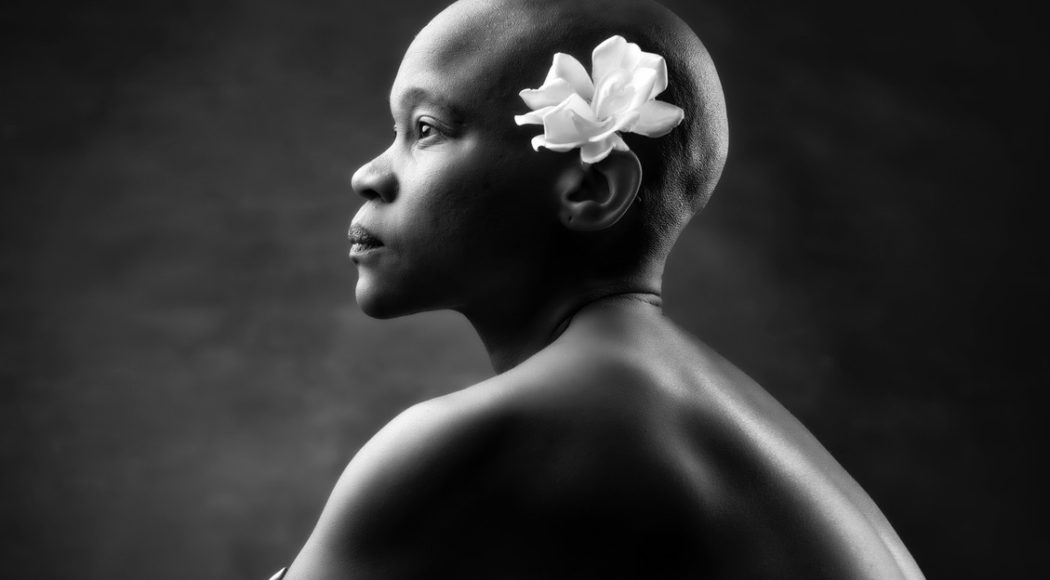 South African dancer and choreographer Dada Masilo, known for her bold and radical reinterpretations of classic story ballets from “Swan Lake” to “Romeo and Juliet,” combines European heritage with traditional Tswana dance from Botswana in her new work “The Sacrifice.” Inspired by Igor Stravinsky’s scandalous 1913 classic “Le sacre du printemps,” she breaks away from the original plot and tells a larger story that revolves primarily around the question of what we sacrifice in our daily lives.

Dada was born and bred in Johannesburg, South Africa. She began formal training at The Dance Factory at the age of 11. On matriculating from the National School of the Arts, she trained for a year at Jazzart in Cape Town, then at the age of 19, she was accepted as a student at the Performing Arts Research and Training Studios in Brussels, where she remained for two years. She returned to South Africa and in 2008, was awarded the prestigious Standard Bank Young Artist Award for Dance. Three commissions from the National Arts Festival resulted in her ‘Romeo and Juliet’ (2008), ‘Carmen’ (2009) and ‘Swan Lake’ (2010). Since 2012, her works have toured extensively throughout Europe and beyond.

In 2016, she staged and performed her ‘Swan Lake’ in Ottawa, Montreal and Hanover, finishing with 6 performances at The Joyce Theater, New York. Amongst numerous international venues, it also played at Sadler’s Wells in London.

In May 2017, she premiered her GISELLE at Dansenshus, Oslo. Since then, it has played a total of 124 performances across Europe, New York, Los Angeles, Montreal,  St Petersburg, Perth; and  8 cities across the UK including, London where it celebrated its 100th performance at Sadler’s Wells.

Masilo has also collaborated with William Kentridge and has been seen in Paris, Amsterdam, Berlin, Athens, Rome, New York, San Francisco, Los Angeles, Perth, Avignon and Vienna, in his REFUSE THE HOUR.

Masilo performs in her own works, together with some of South Africa’s finest dance artists, selected by audition. She is Artist-in-Residence at The Dance Factory.

Commissioned in part by:

Special thanks: Karl Regensburger and the Impulstanz team, Vienna (Austria). 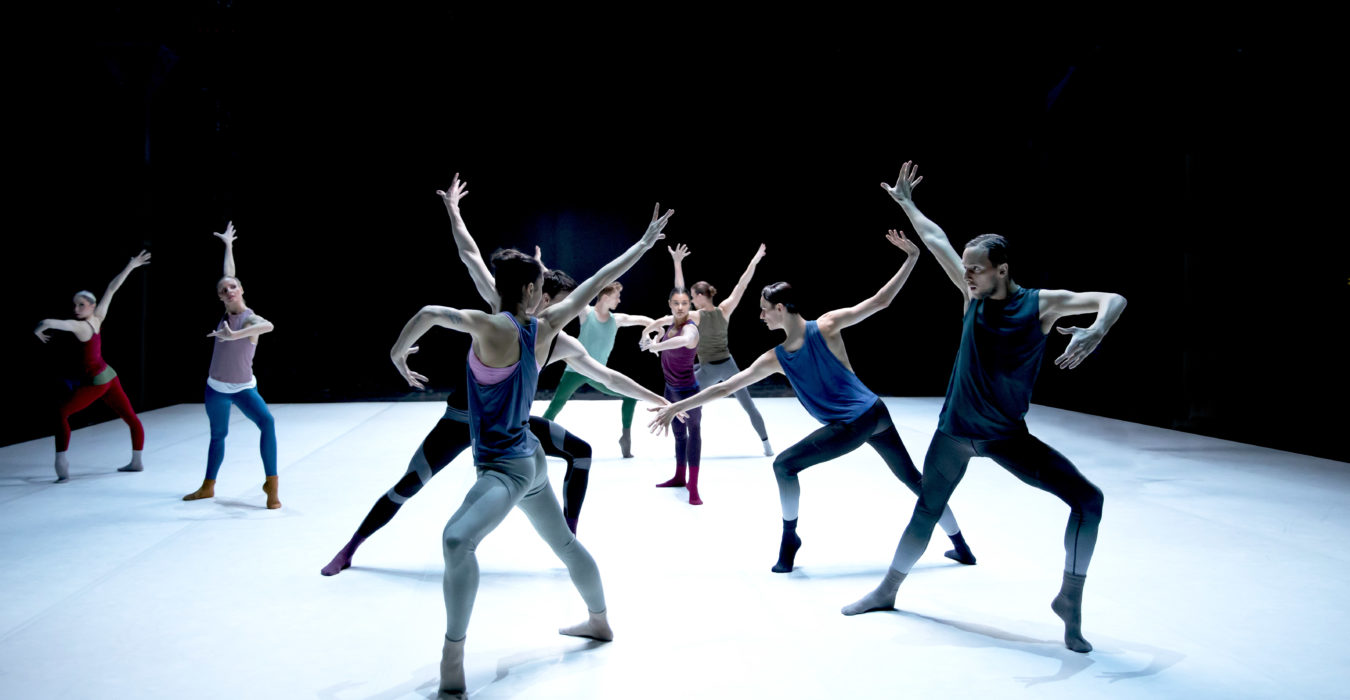 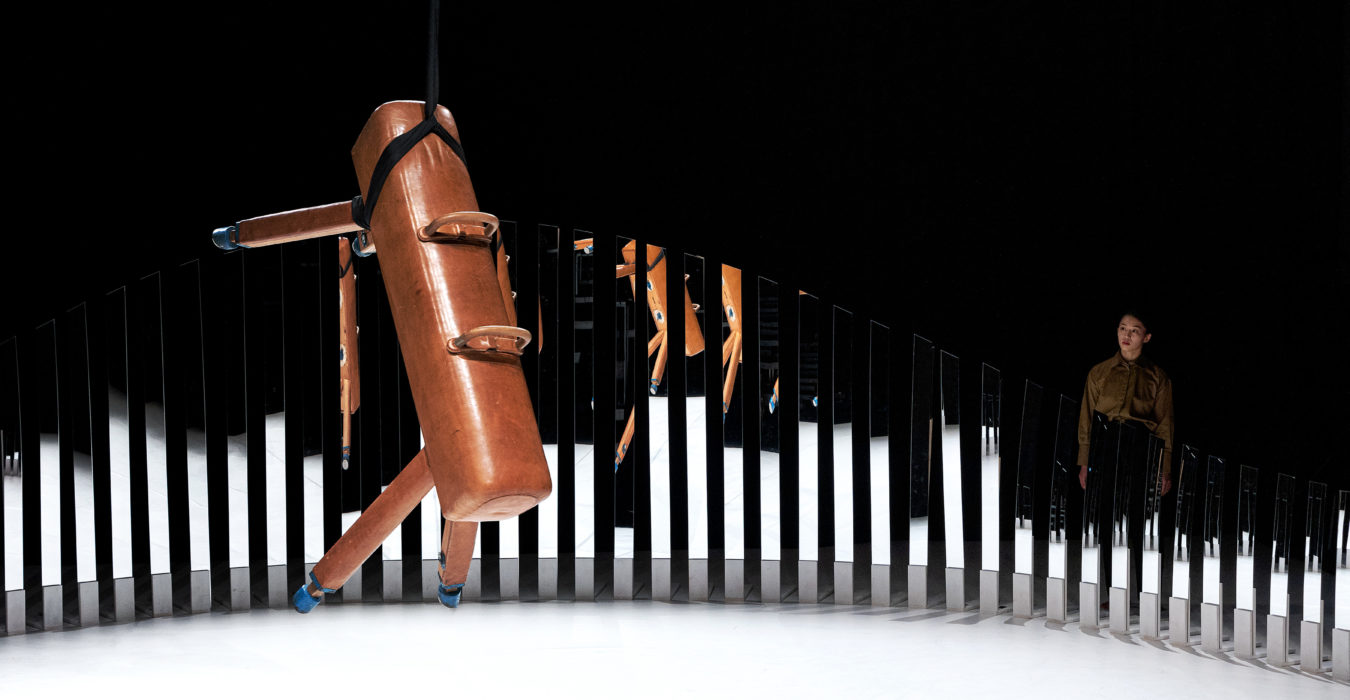