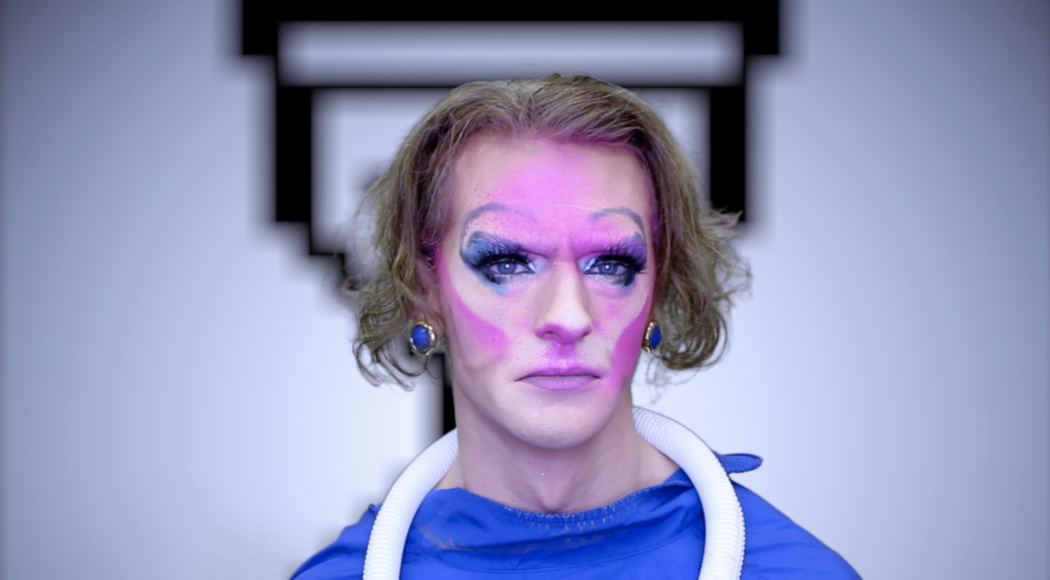 This video was originally made for the US election of 2020 and was an attempt to chart a route through time showing how we arrived at today’s political landscape by spotlighting six women. Through focussing on these women who had to live illuminated in the constant shadow of their husbands, the Presidents, Drag became not only an appropriate language through which to celebrate them but a medium through which to put them side by side, in dialogue with one another.

This work was initially intended for multi-channel video installation.

By Josh Spear with additional voiceover by John Moran, with special thanks to Gard Strand. Made for Dienstagssalon with Max Rademann presented by HELLERAU – Europäisches Zentrum der Künste and Zentralwerk Dresden.