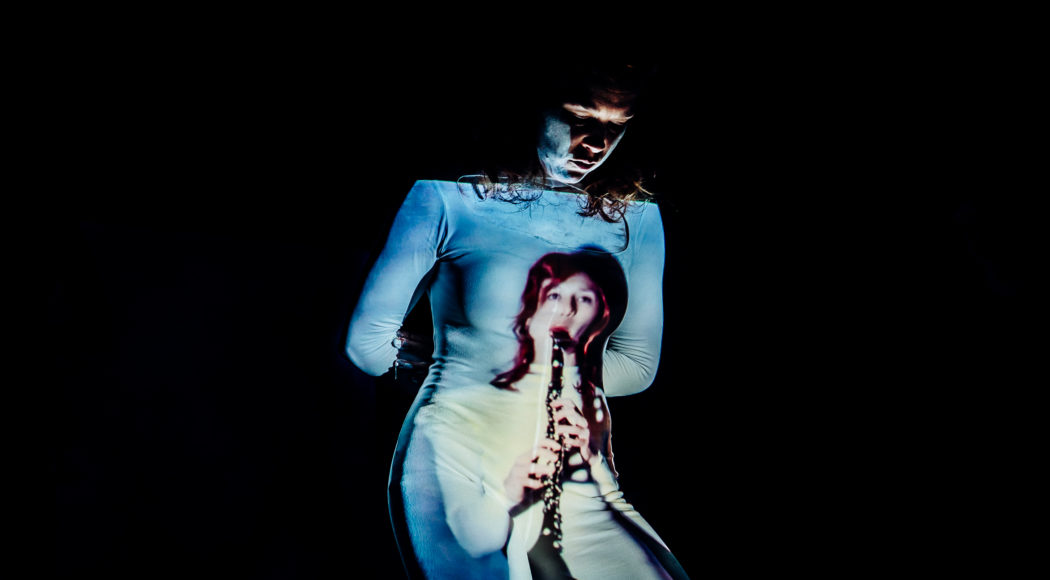 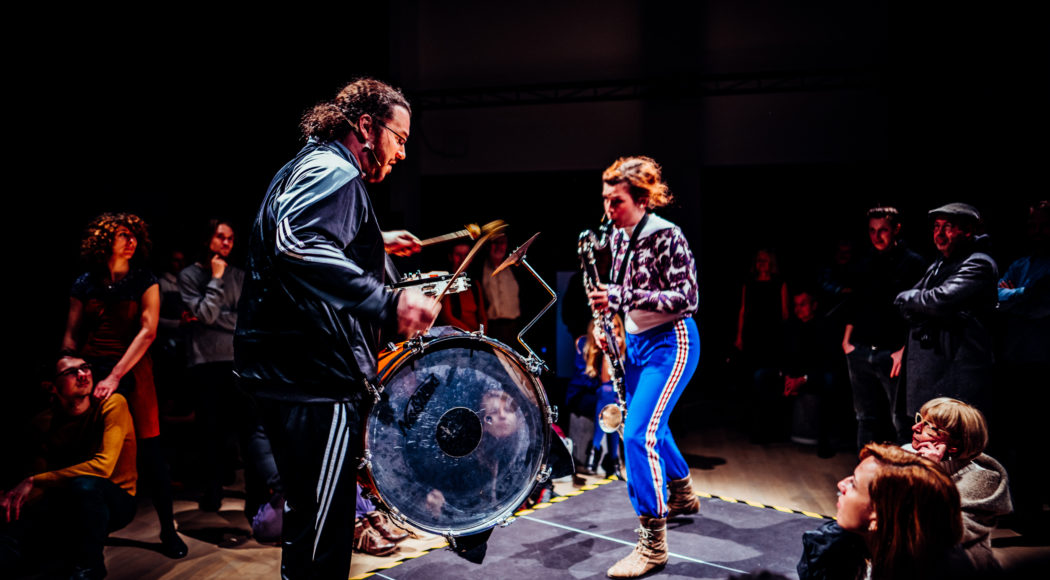 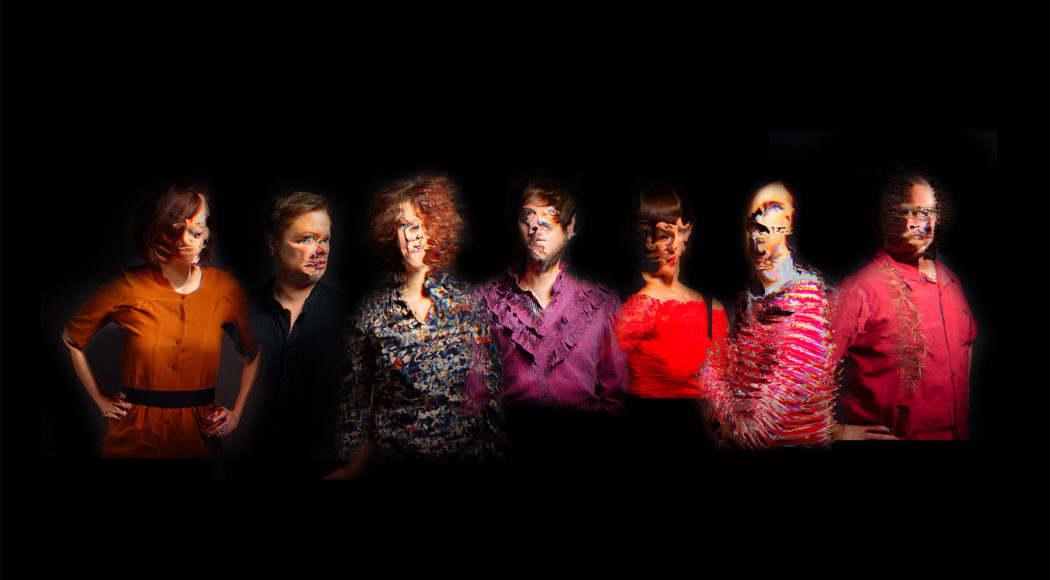 Ensemble Decoder, founded in Hamburg in 2011, sees itself as a “band for contemporary music” and is one of the most innovative and unpredictable representatives of the international new music scene. The formation, consisting of electronic and acoustic instruments, is characterized by a particularly characteristic energetic sound, clearly distinguishes itself from the sound of conventional chamber music groups and breaks up playfully and with great seriousness seemingly self-evident role understandings between audience and musical actor*inside.

Central for Decoder is the cooperation with composers of the younger generation – such as Brigitta Muntendorf, who curated the concert program of Decoder, which premiered at the Elbphilharmonie Hamburg and will be performed at the NEXT LEVEL Festival for Games in Düsseldorf after HELLERAU.