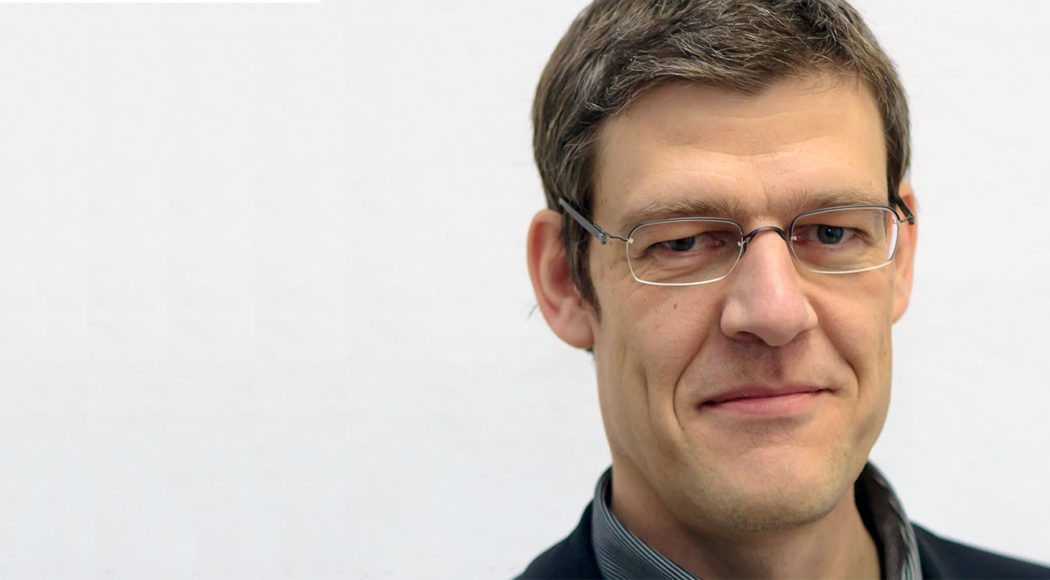 As the consultation hours will take place live (online), the organizers ask for pre-registration at: workshop@hellerau.org. When registering, please always indicate the title of the respective consultation hour with the corresponding time in the subject line. Thank you very much.

Archives have long since ceased to serve merely to preserve documents and materials in order to facilitate historical research.

In contrast to this traditional understanding, the idea of the sharing and producing archive has recently spread – especially in the field of dance and performance, and increasingly due to the growing importance of digital environments. Its work goes far beyond the preservation and accessibility of documents, and at the same time consists in the linking and mediation of the knowledge contained therein, which requires constant (re)contextualization. The appropriation of the archival as an artistic practice, which can be as physical as the repetition of a movement or the recollection of intense sensory impressions, goes even further.

Given these tendencies, which are accelerated in the current limitation to digital communication, the question arises to what extent archives, institutions, and practices of preservation can be expanded with impulses of communication, sharing, and recycling.

This will be the topic of an open roundtable discussion with all who are interested in the topic and who are hereby cordially invited to participate!

Here you can find the whole program of theTischgesellschaft: “Wieder da!” at a glance.

To explore the economies and principles of sustainability and sharing from an artistic point of view, Antje Pfundtner in Gesellschaft has been organizing a multi-part table society with HELLERAU -European Center for the Arts since 22.1.2021, which focuses on re-performance and opens the dialogue between national artists:inside, sociologists:inside, philosophers:inside, archivists:inside and spectators:inside.

How does re-performance work? In the spirit of sustainability as a repeating and passing-on practice, Tischgesellschaftler:innen invites you to join their multi-part online program: Through April 3, 2021, they are hosting audience:in conversations in the form of speaking engagements, recording their own discussions, putting them up for disposition, and interrogating the resources of art. To what extent are they reusable? What is the function of waste in art? What produces repetition? What does re-performance have to do with sustainability? For whom does one perform something again?

For the opening of her table society “Wieder da!” in January 2021, Antje Pfundtner in Gesellschaft (who is more known for her choreographies at HELLERAU), opened the discourse of artistic sustainability with her own re-performance process of her piece “Vertanzt”, once premiered in Hamburg in 2011. In a film documentary, as well as numerous interviews, she shared her work process of reappropriation and recontactualization, which lasted several weeks, with the visitors of the Tischgesellschaft “Wieder da!”.

Since the “Wieder da!” table society members cannot meet at HELLERAU or elsewhere due to the pandemic, they have shifted their exchange to the digital and share their discourses and practices online. They share their approaches to the topic of recycling with digital viewers, gradually uploading various podcasts, videos, and audio talks and organizing consultation hours to share questions live in smaller groups, depending on their expertise.

Participating in the table company “Back again!” are: