Since 2008, Hofmann&Lindholm have been re-staging photographs that have had a lasting impact on the visual memory of Germans due to their media distribution. These are events after 1945, such as the signing of the Basic Law by Konrad Adenauer (1949), the kidnapping of Hanns-Martin Schleyer by the RAF (1977) or the “Gladbecker Geiseldrama” (1988). Four equally strong groups of people each take up a certain motif at its place of origin.

As if the appearance of the image surfaces were deceptive, the photograph as a key image is meticulously translated back into action – and thus into a cinematic-continuous formation of relationships on all visible levels. Hofmann&Lindholm do not thus invite us to find our own posture: By understanding the reference images as instructions for action, they invite participants and recipients alike to relate to one another and thematize the relationship between the individual and the social role in social contexts. This is the exemplary implementation of a conceptual strategy: the staged re-reading.

Presentation and seduction. Transcript, 2011
Imagination, deception, reality. The imaginative component of photography
“Hofmann&Lindholm illustrate the performative dimension of photography by using the means of theatre and film, thus depicting the unavailable moment of the photographic act (qua capturing an external hic-et-nunc state) as a dependent variable of the media arrangement. Thus they problematize theories that tie the indexical achievement of photography to the unique moment in which the trigger of the apparatus is activated and the negative is exposed.
Lutz Ellrich

Frankfurter Allgemeine Zeitung, 23 April 2012
Stolen stamps, locked doors
“The care with which the laymen feel their way into their roles, as they slip over from the most peaceful of activities into the pathos formula, to which something casual remains from this alternative prehistory – that has something touching about it. Hofmann&Lindholm’s experiment shows that there are talking gestures that become bearers of memories and in a similar way evoke a historical scene, just like Demand’s crime scenes evoke the ephemeral perpetrators. Optics and brain research alone cannot explain how the visual memory, which we have to imagine as a capability of the whole body, functions. How then do images make history? By fixing motion sequences into which one finds oneself again as if by oneself”.
Patrick Bahners 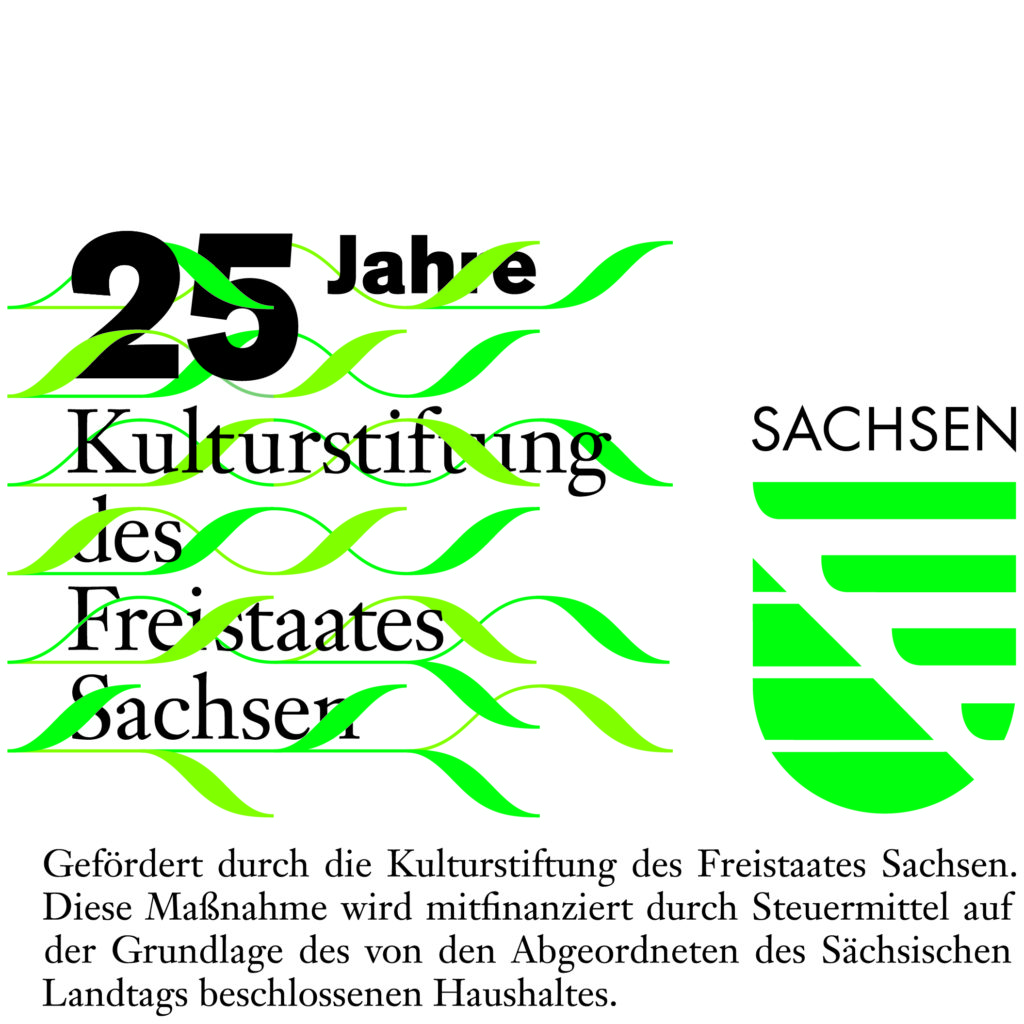 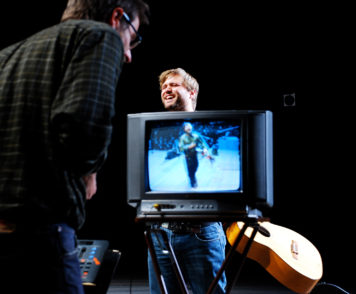