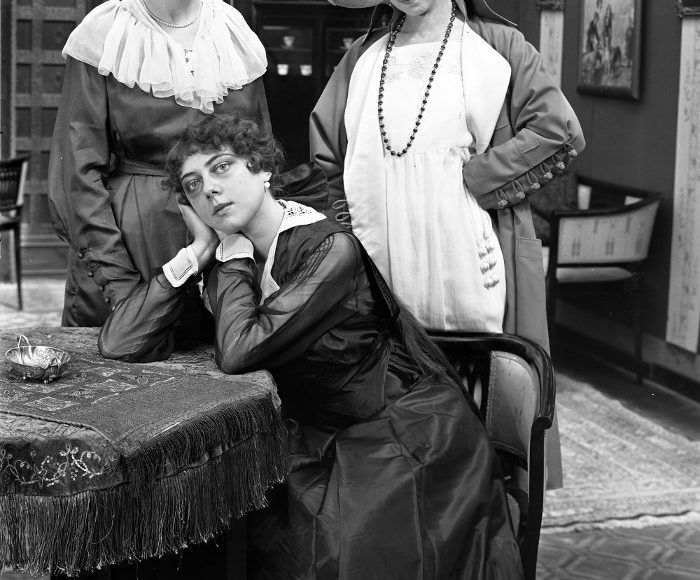 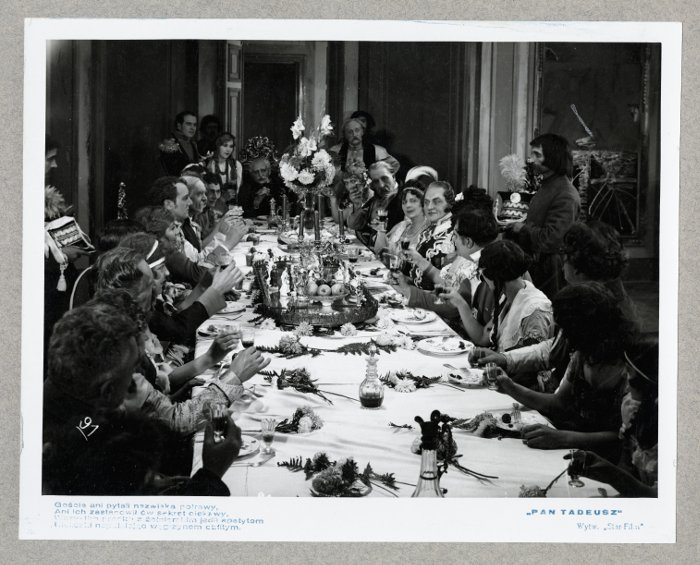 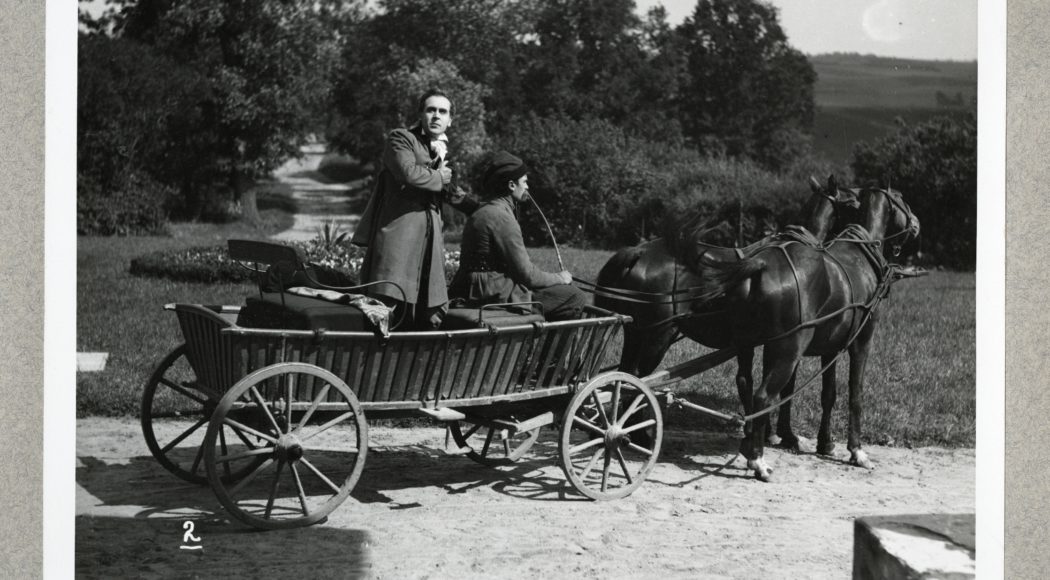 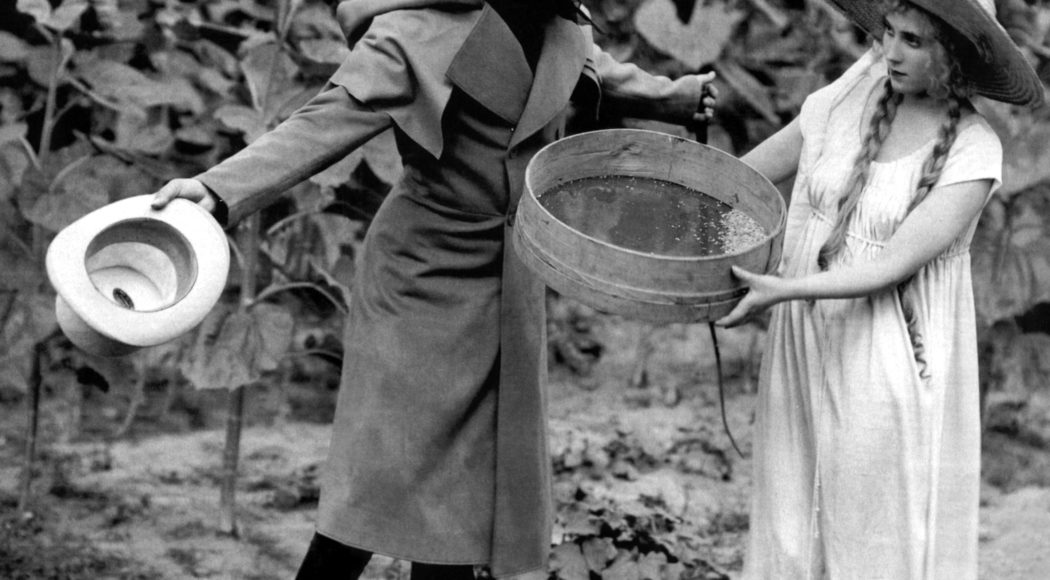 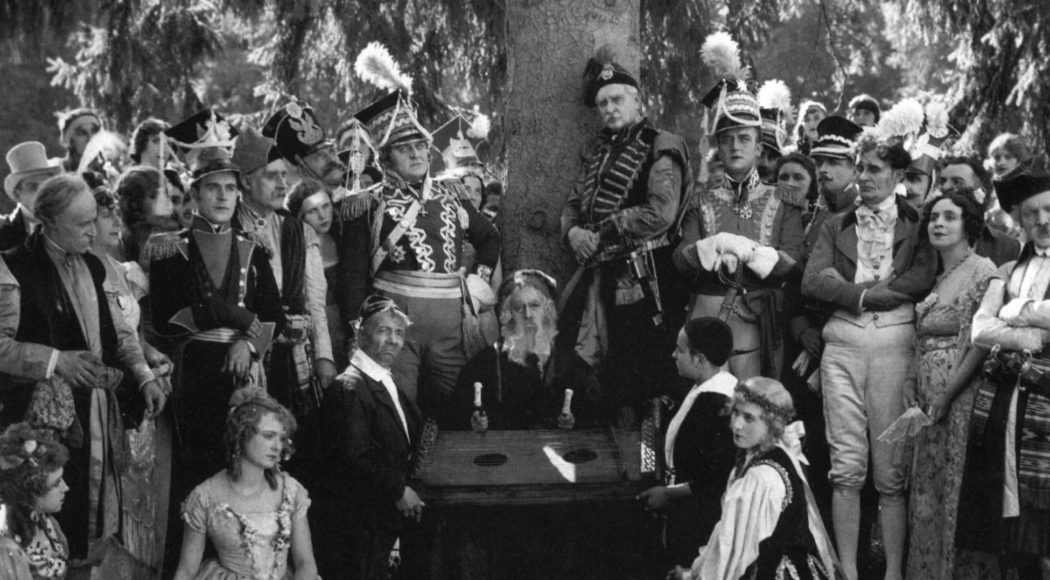 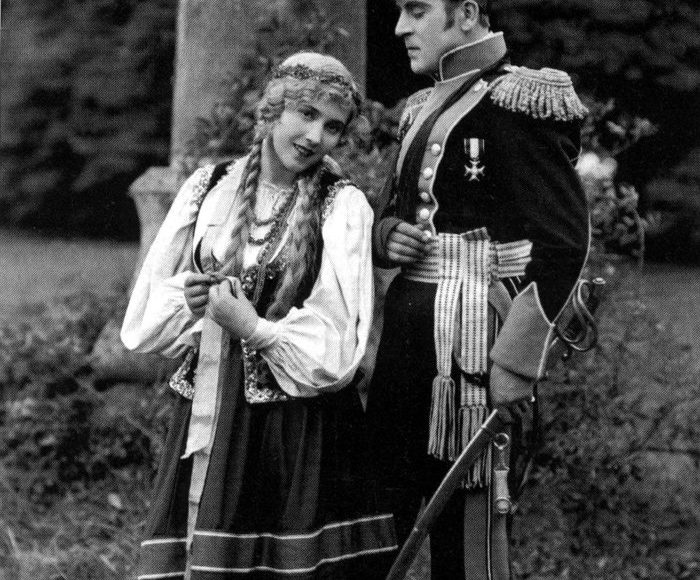 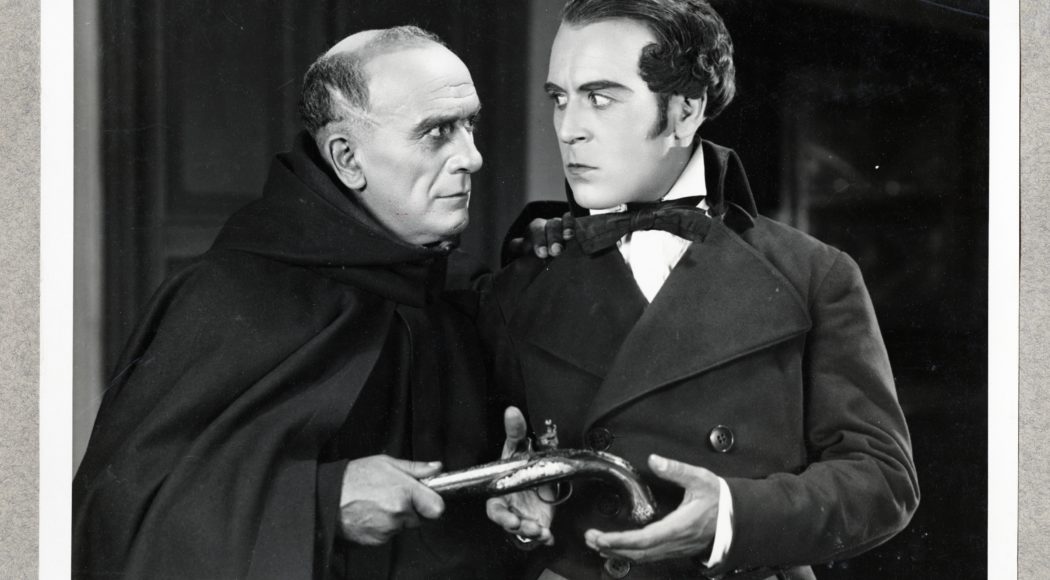 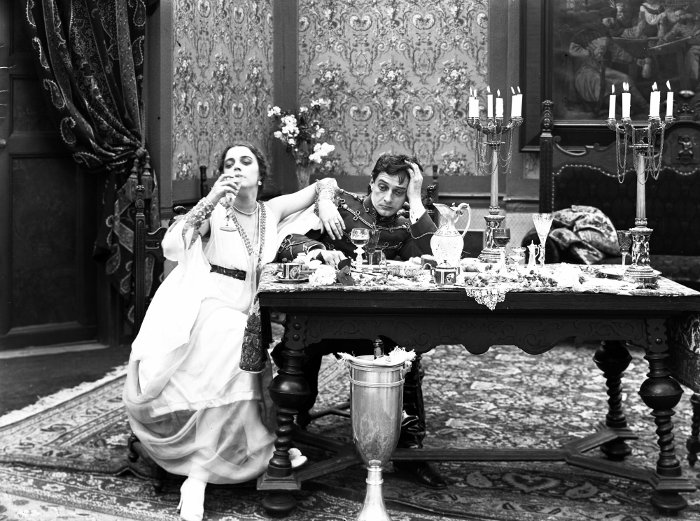 100 years ago, on 11 November 1918, after 123 years of occupation and division, Poland regained its independence. This political break also paved the way for a rich cultural life, which experienced a heyday in the interwar period. Especially the relatively young medium of cinema conquered the hearts of the masses.

As everywhere in Europe, the 1920s saw the production not only of exotic material and contemporary stories, but also of literary classics. Of course, the main work of Polish Romanticism, Adam Mickiewicz’s “Pan Tadeusz” (Mr. Thaddäus), could not be missing. According to the material and its meaning, it has become a monumental work, shot with a large budget and enormous effort. For its budget one could have bought 200,000 cars at that time.

But the milestone of Polish silent cinema was lost together with countless other film treasures in the turmoil of the Second World Frieze – until recently it was believed. But then came the sensational news: in 2006, rolls of film were discovered in Wrocław, which allowed an almost complete reconstruction of the original version, which lasted more than two hours. Experts from the Warsaw-based company Nitrofilm restored the material for years with loving attention to detail and created a digital version.

Now – comparable to the sensational restoration of “Metropolis” in 2010 – we can witness the premiere guests in November 1928, how the poet Adam Mickiewicz remembers his homeland in exile in Paris, how he sees the Napoleonic troops and with them the hope of freedom and independence growing up, and how a series of tragic and comical figures march through the microcosm of Soplicowo, transporting a lot of time coloring.

“The film Tadeusz is not intended for professors, but for the broad masses who have made cinema their daily bread. (Gazeta Warszawska, 1928)