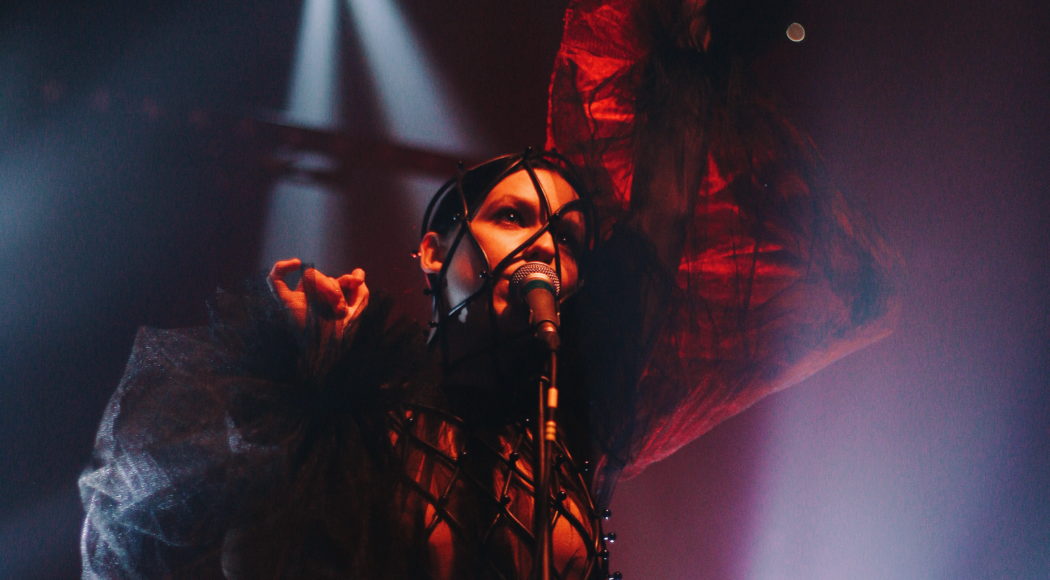 Processed with VSCO with q5 preset

Processed with VSCO with ss1 preset

In her songs, Palina tells stories about the complexities of love and relationships-minimalistically restrained and powerful in their fragility. Acoustic instruments, ambient electronic music and vocals fuse to create a sense of intimacy.

Palina (formerly known as Palina Respublika) hails from Minsk, where she graduated from the Belarusian State Academy of Arts as a television director. Musically, she first got acquainted with the piano and later learned to play the guitar. Since her first solo concert in 2011, she has used Belarusian, Russian, Ukrainian and French in her songs.