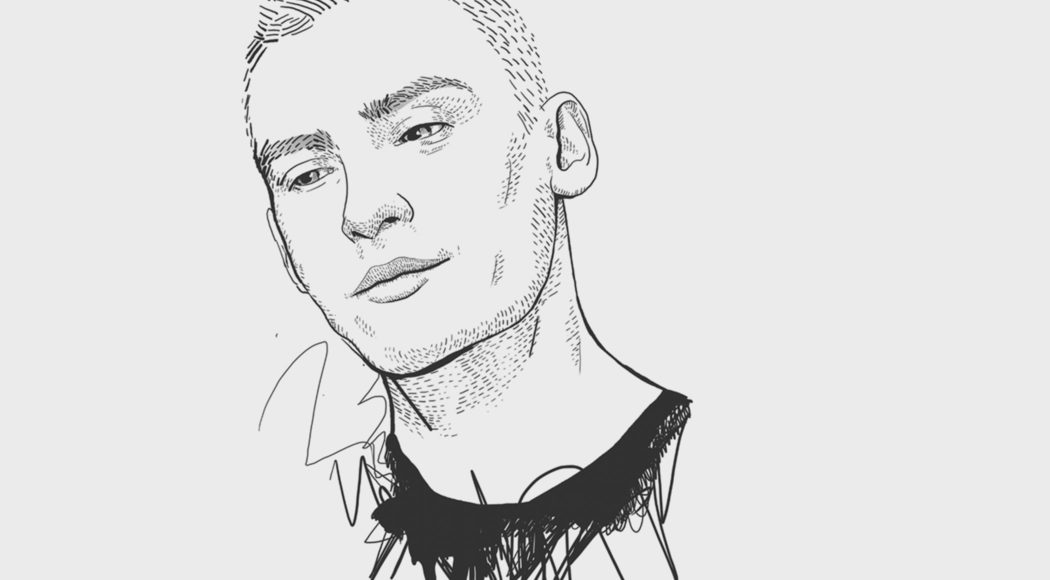 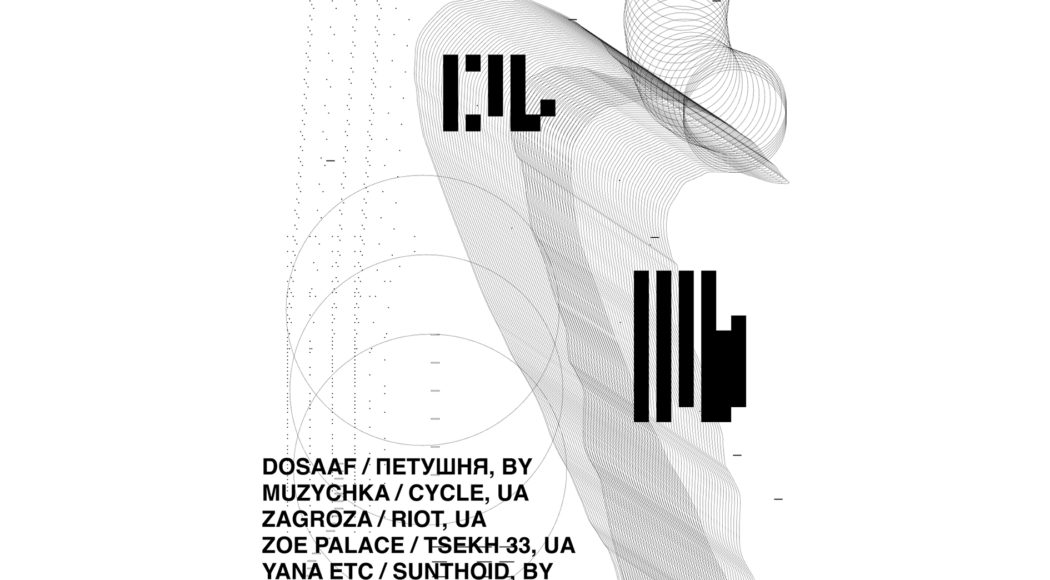 What happens when a dance floor turns into a courtroom? When a hate crime is not just a family tragedy, but becomes a symbol of the despair, grief, disappointment and anger of a country’s LGBTIQ* community? “P for Pischevsky”, created between Berlin and Minsk, is a combination of documentary performance and rave. The performance is based on the transcript of the trial of the murder of Mikhail Pischevsky-a young architect who was attacked in 2014 after an LGBTIQ* party and died of the consequences after a year and a half. The performance negotiates the resistant potential that unfolds in theater and rave culture when they become sites of self-determination.

Andrei Zavalei is an LGBTIQ* activist and theater producer from Belarus. He is the coordinator of the Delo Pi_(The Pischevsky Case) campaign, which aims to raise public awareness about homophobic and transphobic hate crimes, organizes cultural and educational events, direct actions and flash mobs.  Zavalei is also the production director of HUNCHtheatre Belarus, which focuses on discovering new talent in the field of independent drama and theater and connecting actor:s with queer artist:s and LGBTIQ* activists.

After the performance “P for Pischevsky” you will have the opportunity to end the evening dancing with a rave. Admission to this rave is possible under the 1G rule, i.e. with a daytime test (citizenship test). Please show the proof at the entrance. After the check you will receive an admission wristband.

Devised by the Cast: