“East cetera: Beiträge zur Schimpfkultur” was the title Thomas Rosenlöcher gave to his 1997 notes on a time of transition. More than 20 years later, in addition to settings of Rosenlöcher’s texts, a series of (first) performances are on the programme, which not only provide current musical commentaries but also political commentaries on our time. Before the concert Thomas Rosenlöcher himself has his say – in conversation with Karl-Siegbert Rehberg. 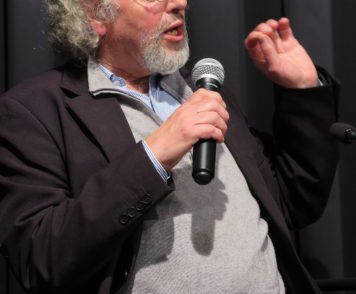