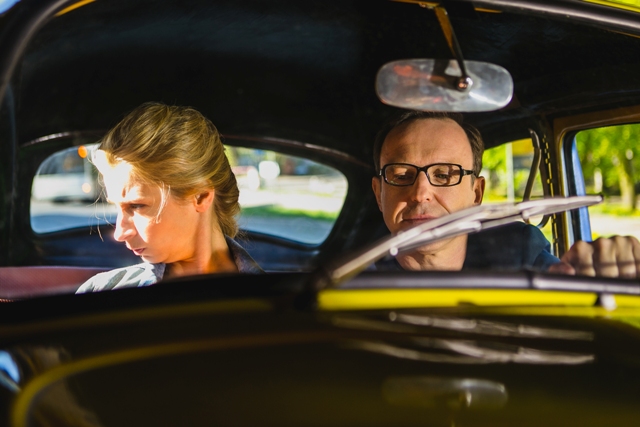 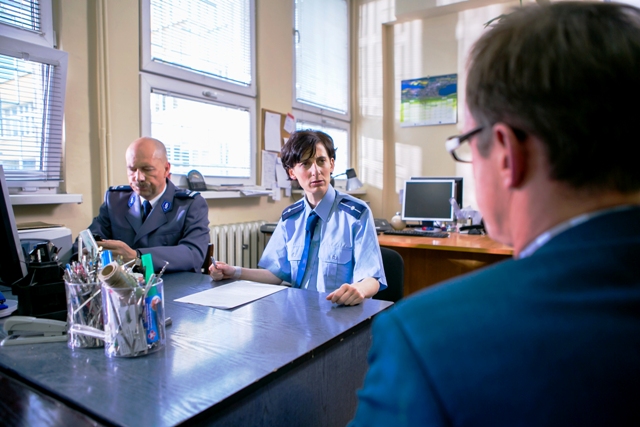 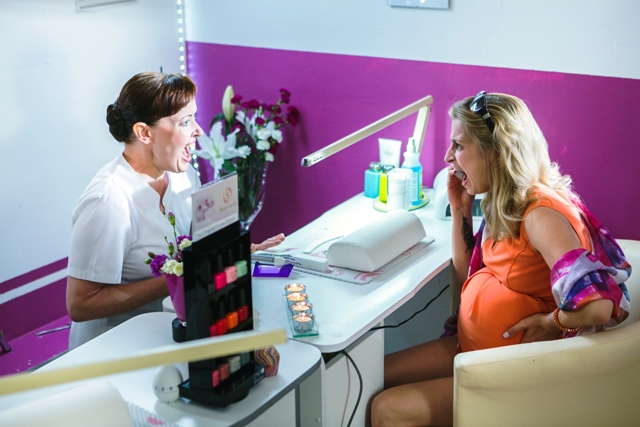 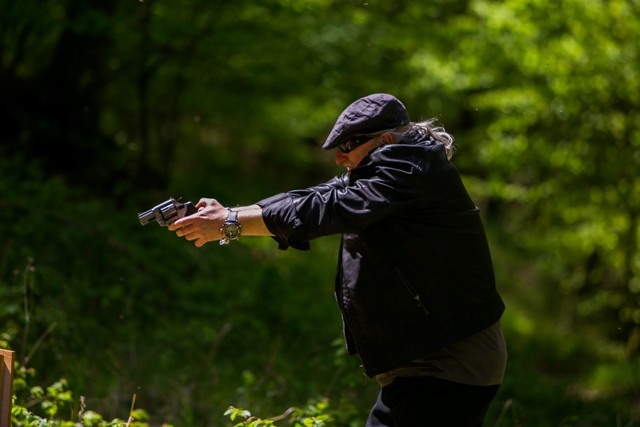 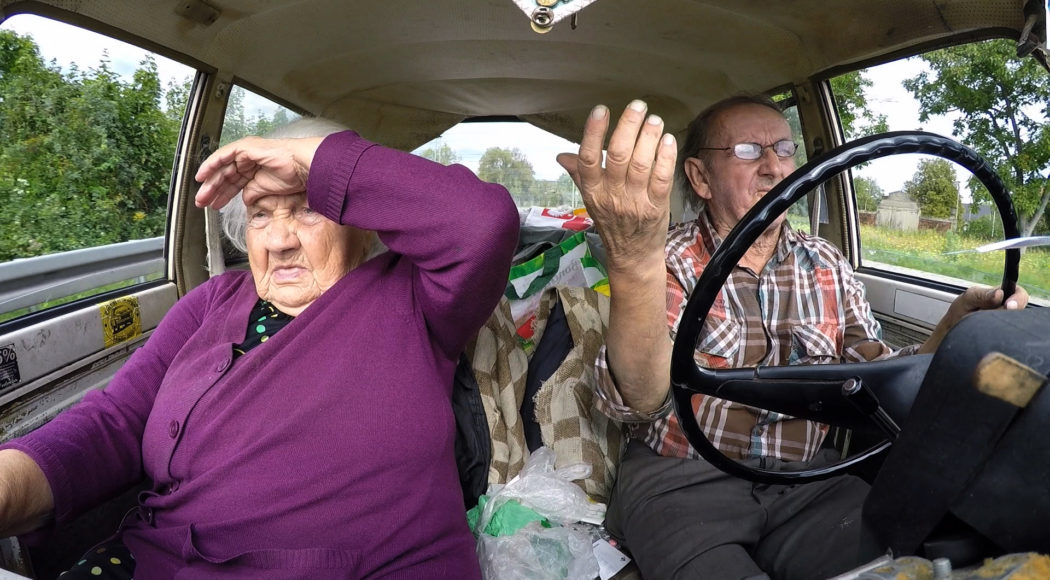 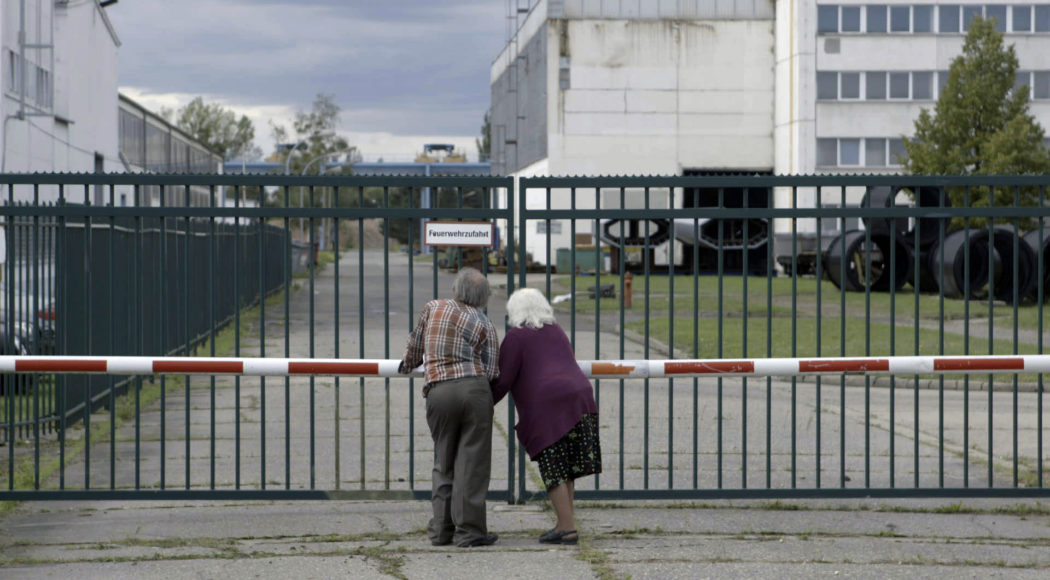 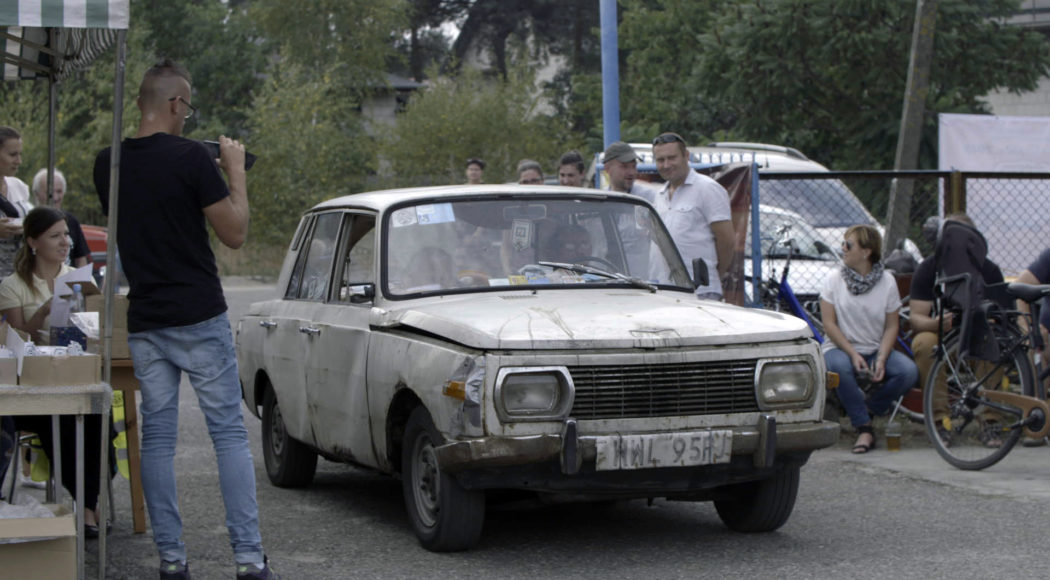 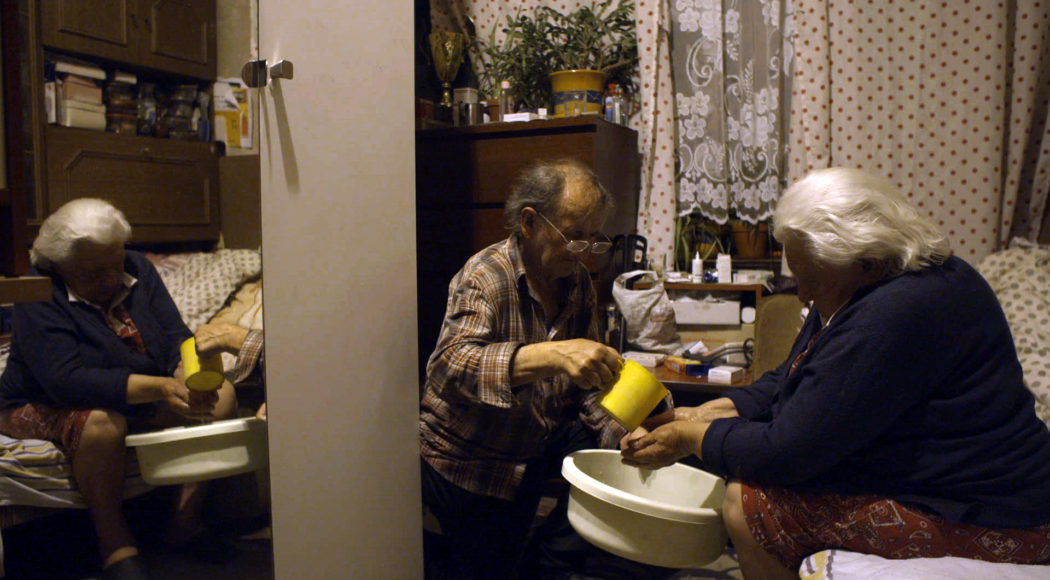 In Poland too, cars are status symbols. This even applies to Bogdan’s Wartburg, which is over 50 years old and almost legendary – but not because its sheet metal shines so beautifully, but because it has the reputation of being the ugliest car in the world. Surprisingly, the rattrap is even still roadworthy – at least enough to come up with the idea of putting the 91-year-old mother in the passenger seat and driving her to Germany. Saxony-Anhalt is the destination, because that’s where she once ended up as a forced laborer. Will the street fright bring her there safely? Will his dented coachwork arouse disgust or pity? And will the rural population of Anhalt point the adventurers to their destination despite the lack of a common language? – The film was awarded a special prize at the 15th Neisse Filmfestival.

Pan Rudnicki i samochody/Mr. Rudnicki and the cars

Actually, Mr. Rudnicki is not a man for the big adventure, but is searching at his desk for typos and missing commas. But his pregnant wife is relentless: the family needs a spacious car as soon as possible. And he must have it in orange! So, tie up and off to Germany to get a bigger car with the sales proceeds of the beloved classic car. But behind the border the wild West lurks: shady businessmen, car thieves and even body smugglers lurk here at every corner. – The film is based on a short story by the Polish writer Janusz Rudnicki, who juggles German-Polish resentments in his intelligent, cheeky and humorous stories.