Krystian Lupa, the master director of Polish theatre, who has become particularly known for his intensive involvement with the texts of Thomas Bernhard, has now for the first time dealt with Franz Kafka’s novel “The Trial”. In an interview he reports on his work.

The history of the production reflects in a special way the current political conditions in Poland, which also affect the art and cultural scene. After adapting the novel for his ensemble at the Polski Theatre in Wroclaw, Lupa began rehearsals in spring 2016. However, he was unable to continue his production work due to the change in the theatre’s leadership, which operates in harmony with the ultra-conservative government in Warsaw. With the help and support of several theatres in Warsaw and abroad, including HELLERAU – European Centre of the Arts, he was able to complete rehearsals after a break and release the premiere at the Nowy Teatr in Warsaw in autumn 2017. His “Process” still bears the scars of this production history and refers to his increasingly Kafkaesque country. 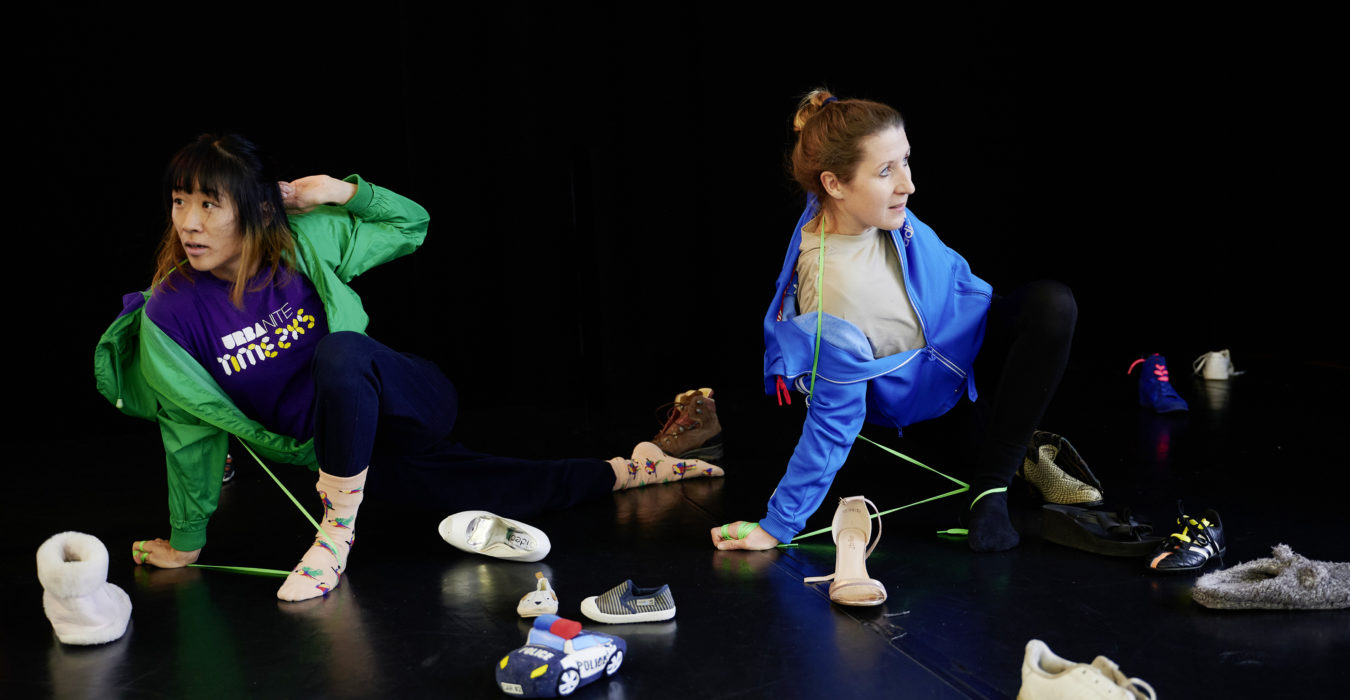