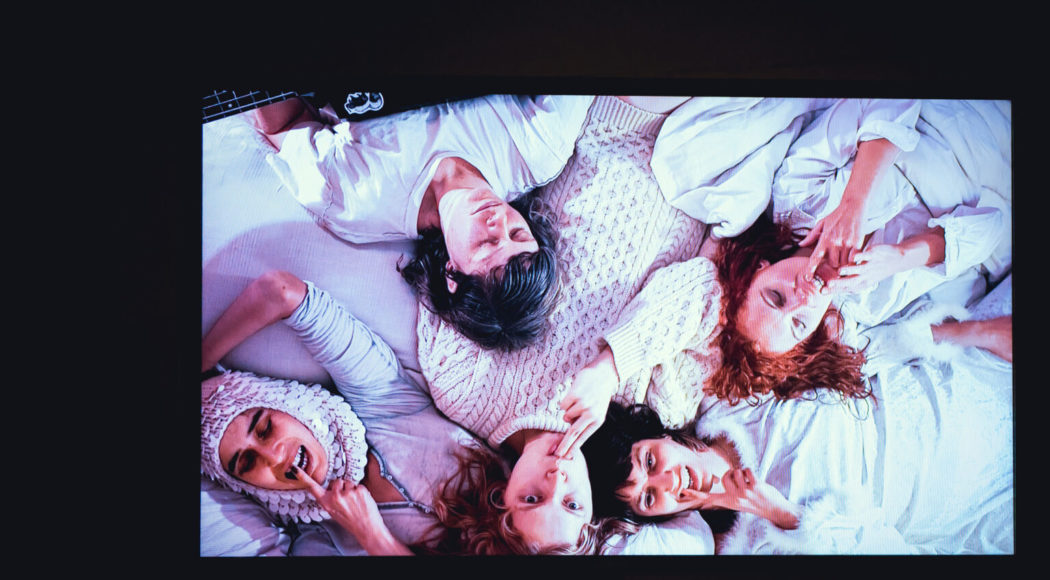 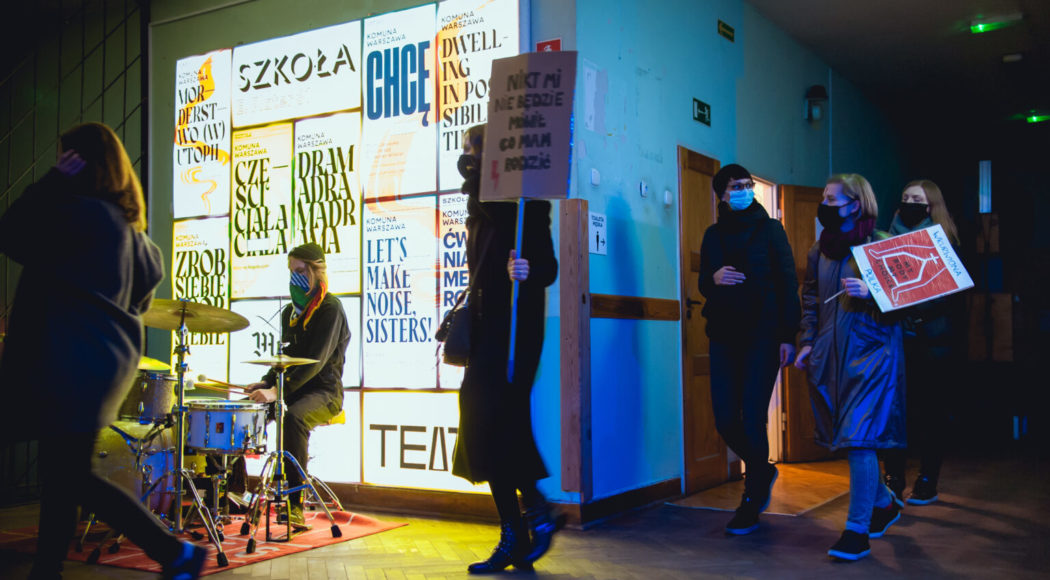 For Zorka Wollny’s “Imperfect Choir”, HELLERAU becomes the centre and meeting point for eight singers who, coming from all different directions, are working on a choral work on Dresden.

Where is the centre situated? When you draw a map, what is your point of departure? Whose perspective do you take as the central one?

The geopolitical and cultural concept of Central Europe is one of the most blurry and transforming ones: it changes according to the one who tells its story and what are their interests.

Dresden is a perfect example here – situated at the crossroads of many narratives and histories, it is most often perceived as one of the key Central Curopean cities. From the perspective of Wrocław, it is however considered as a Western one, whereas from the point of view of former Western Germany it is a good example of Eastern cities. If we look at it from the Southern view, it will seem situated far up in the North.

For her new performative concert, Zorka Wollny invites performers coming from four European corners. Together, they deconstruct the current narratives around Central and Eastern Europe, tracing the multiplicity of perspectives and political interests that lay behind its concept. 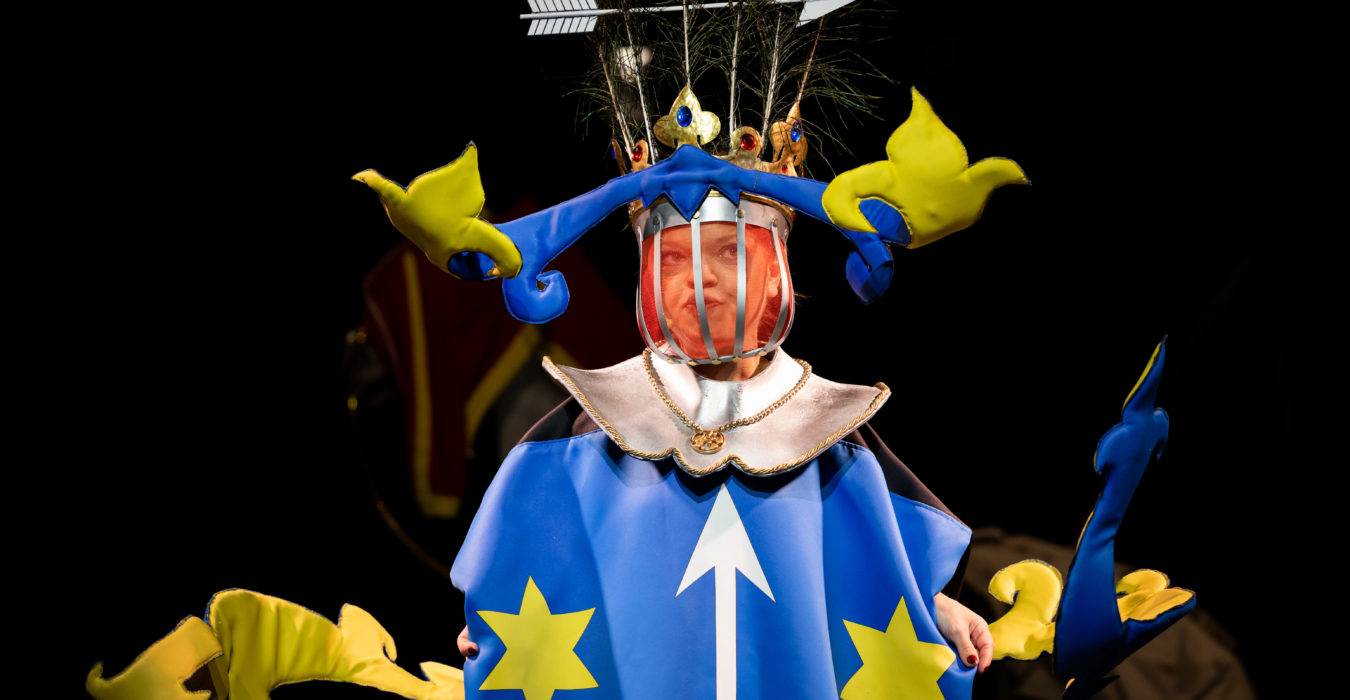