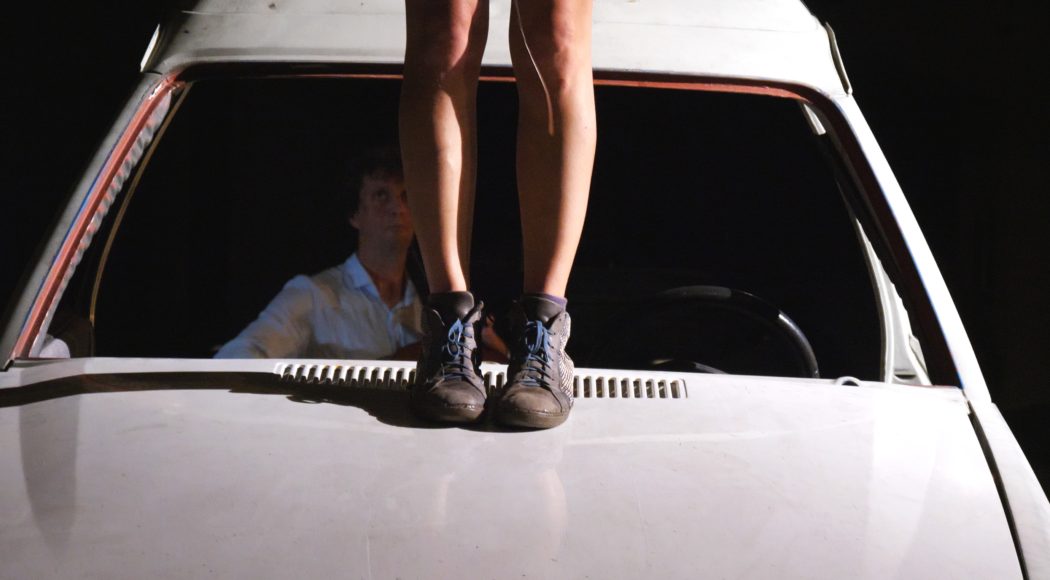 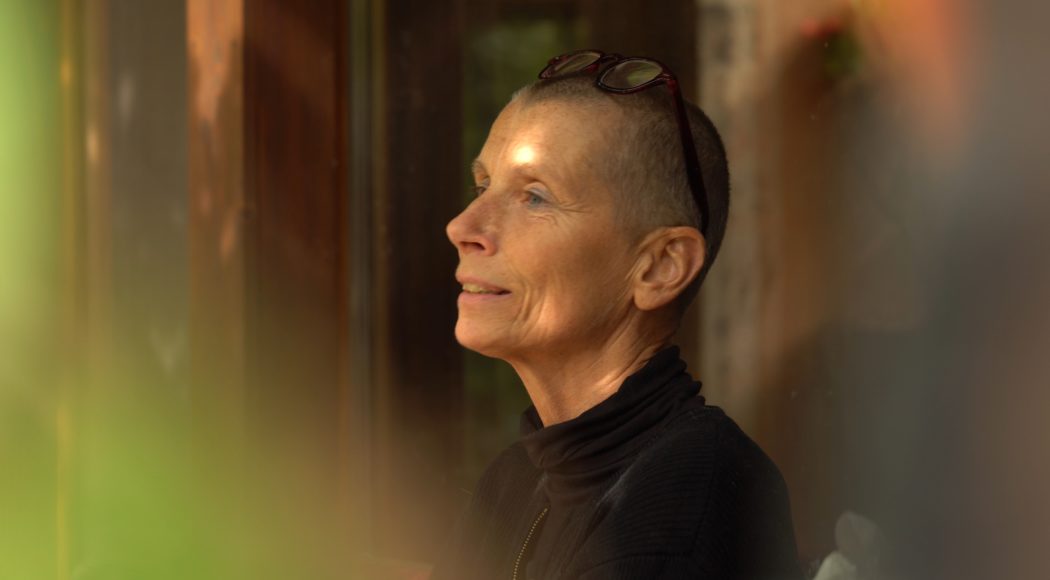 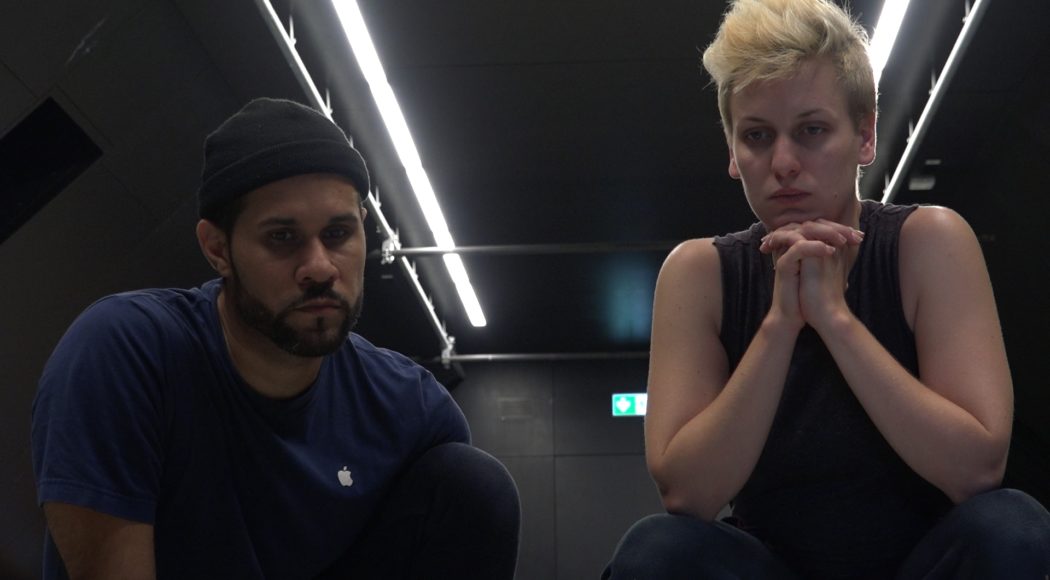 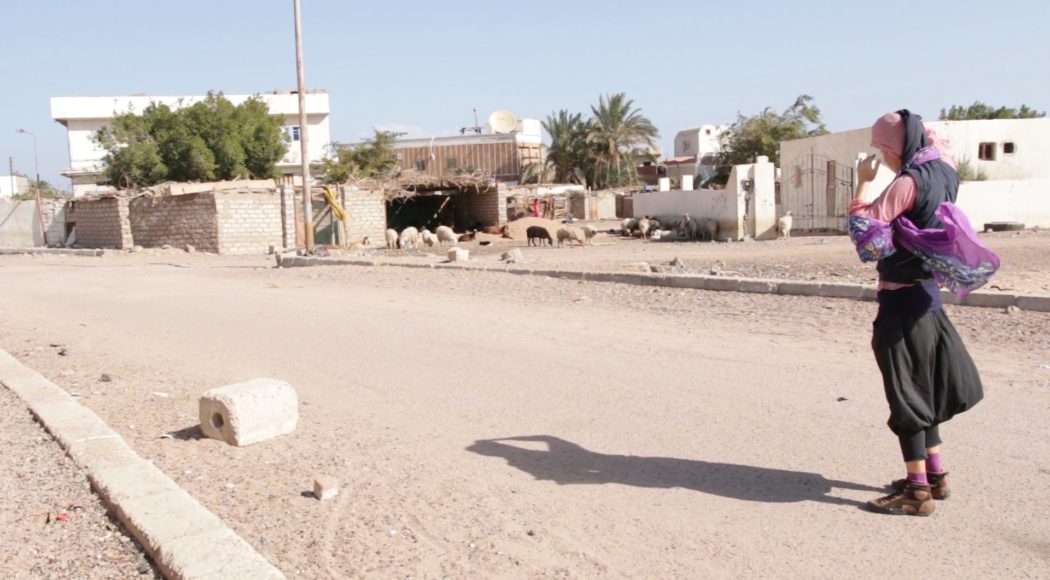 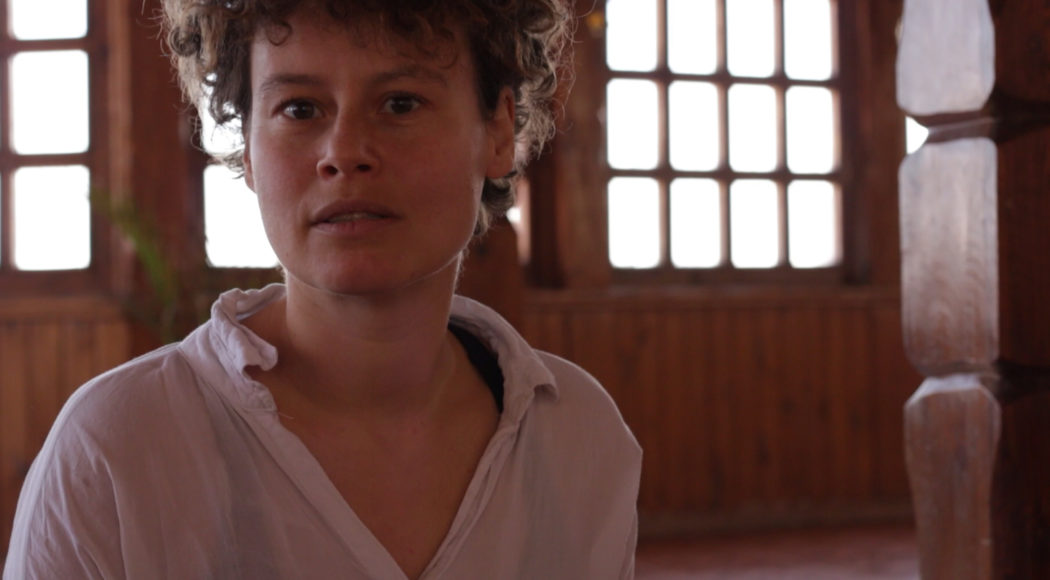 How do you know when a new act begins? Fine Kwiatkowski, Daniela Lehmann and Cindy Hammer – three women on the move. Going. Staying. Dancing. IM UMBRUCH is a cinematic encounter with three female artists from three different years. Between everyday life and vision, art and the art business, stubbornness and community, vanished boundaries and enduring values.

A society in transition. That is the diagnosis of our time and it is quickly said. But what does a social upheaval feel like? How can the arts react to it, how do the artists themselves deal with their own (re)ruptures?

For director Barbara Lubich, her film IM UMBRUCH began with research on subversive dance in the GDR. Born in Italy, she moved to East Germany in 1998. During her research she met, among others, the dancer and dance teacher Hanne Wandtke, painter and director Christine Schlegel and the painter and filmmaker Lutz Dammbeck. All three were already recognised luminaries in the GDR. In their conversations, they repeatedly mentioned a special woman whom they admired at the time and still admire today: Fine Kwiatkowski, born in 1956 – a dancing icon. The encounter with her became the initial spark for Barbara Lubich for IM UMBRUCH.

Daniela Lehmann, born in 1979, and Cindy Hammer, born in 1989, were two other protagonists in the film. Both are also dancers and were born in the GDR. Daniela was supposed to become a high diver, but after a drastic experience she no longer wanted to. She still loves the water, but became a free spirit in a free body, in her very own sense of the word, in various places in Germany and also in Egypt, where Daniela lived and always returns to from the heart. Her courage for imperfection shines in her dance improvisations.

Cindy Hammer is one of the exciting dancers of her generation. She received her training at the Palucca Schule Dresden, lived for many years in a boarding school while her parents ventured a new start on the other side of the former border. This too has made her strong, sincerely open to artistic encounters and collaborations. Cindy combines ballet and street dance, transforms common Hollywood myths, dances in public spaces and makes people dance, creates humorous as well as irritating things. The world is open to her – and she brings the world into her city.

But how does one know when a new act is about to begin?

IM UMBRUCH is a documentary film about dance. An aperture into three lives. An invitation to add to this portrait of three female artists as you see fit.

The Booklet accompanying the film includes an extensive conversation from the Villa Wigman, conducted between Fine Kwiatkowski, Daniela Lehmann and Cindy Hammer and accompanied and documented by Andreas Körner.

Supported by the Cultural Foundation of the Free State of Saxony, SLM, Office for Culture and Monument Protection of the State Capital Dresden and Saxon State Commissioner for the Reappraisal of the SED Dictatorship.