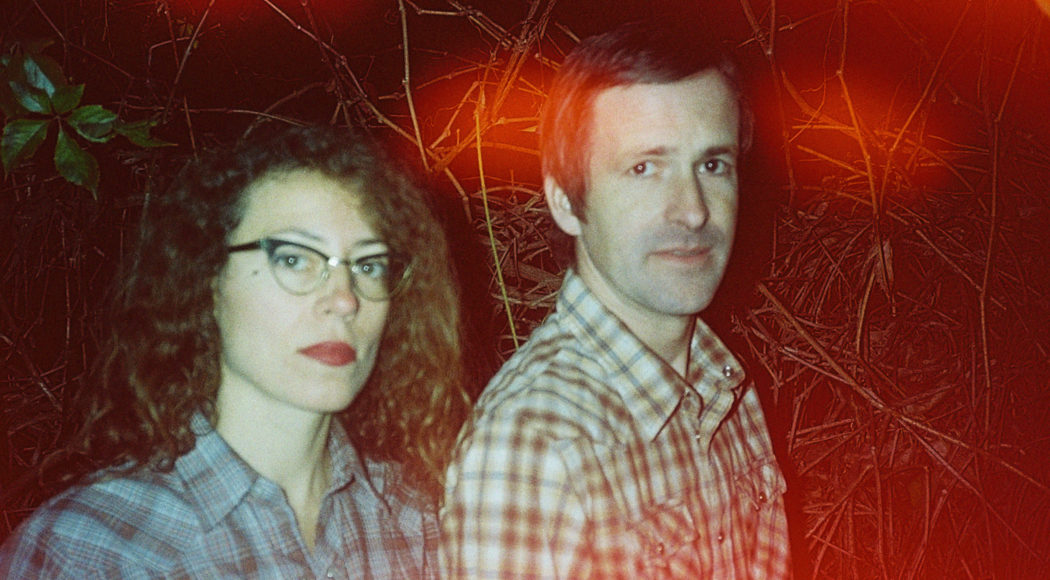 The last day is not an end, but an outlook! Ouri merges her strength and truth with lush chaos, weaving ambient and bass-driven production into her own impassioned, rhythmic abstract style. To close the festival, Deadbeat and Fatima Camara send us their unique interpretation of the legendary COWBOY JUNKIES album “The Trinity Sessions” – live from HELLERAU.

Ouri was tapped for Red Bull Music Academy’s 2017 Montréal Bass Camp, leading to the encapsulation of a Live and DJ Boiler Room performances, and has enjoyed an increasing number of big stage activities in North & Central America and Europe where she grew up. Having released with Ghostly Int. (US), she produces, engineers and creates music for her solo career and many collaborative works. Her classical academic training supports her free and constantly shape-shifting approach to creating music. She has done commission work (MoMA PS1, Nintendo) and soundtracks for ads and movies (Les nôtres, Chez les heureux de ce monde, Swarovski China, Ganni). Ouri’s multi-instrumental talents and classical training steer her electronic approach to melody and bass in entrancingly emotive, bold and playful ways, pairing traditional song structure with abstract spatial dynamics. Using synthesizers, sequencers, voice, steel-guitar, cello, harp and multiple effect pedals both in recordings and live, she builds atmospheres of transcendental tension between aggressive rhythmic progression and a soothing harmonic fluidity.

Fatima Camara (aka Camara) is a musician and producer who creates textured compositions combining samples of sentimental sounds, classic studio components, live bass and vocals. Camara’s work straddles subgenres, finding a variety of champions across the music media. Owing to her unique production process, the resulting sound has been described variously as cinematic dream pop, new wave, down-tempo, post punk, electronica, and more. Her personal style of layering intimate sounds on an electronic backdrop, with her own voice set deep, almost drowning in the mix, renders a unique optimistic melancholy. In addition to her solo work, Fatima collaborates with other producers including fellow Canadian and ex-pat, Scott Monteith (Deadbeat).

Scott Monteith is a musician, sound artist and music technology educator best known for his work under the stage name Deadbeat. Ever since launching his production career at the turn of the century, the dub techno auteur has been nothing if not deeply prolific. The Canadian-born, Berlin-based producer’s nine Deadbeat albums and nearly two-dozen singles represent one of most prolific and consistently rewarding catalogs in 21st century electronic-music canon. It’s a spectacular run of records that continues to hit new heights with each new release. Few if any producers have bent the dub techno template to suit their creative vision and demands of the moment as successfully as Monteith, and it is in his now much lauded live performances where this is brought most sharply into focus. Having drawn performance invitations from the most respected clubs and festivals the world over, audiences are as likely to be treated to great swathes of noise and ambiance as they are impossibly heavy dub reggae reconfigurations, pummeling warehouse techno, or kaleidoscopic house grooves. Wherever he decides to go on a given night, the ever present, tectonic bass weight serves as a steady anchor in the raging sea of echoes and ideas jockeying for space around it. A tireless innovator of vast creative vision, 15 years on Scott Monteith’s restless creative spirit shows no signs of being quieted for many years to come.

As part of the virtual festival closing the debut performance from Deadbeat and Camara, who’s lauded 30th anniversary cover of the Cowboy Junkies Trinity Session album brought them international acclaim, will be presented. The performance will feature selections from the album in question and both released and exclusive premiers from their respective catalogs.