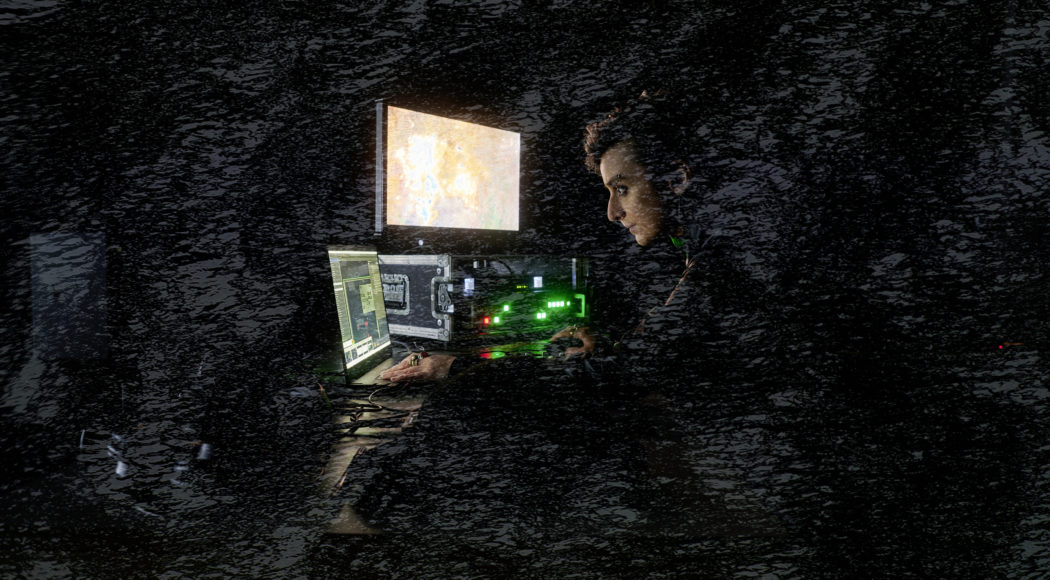 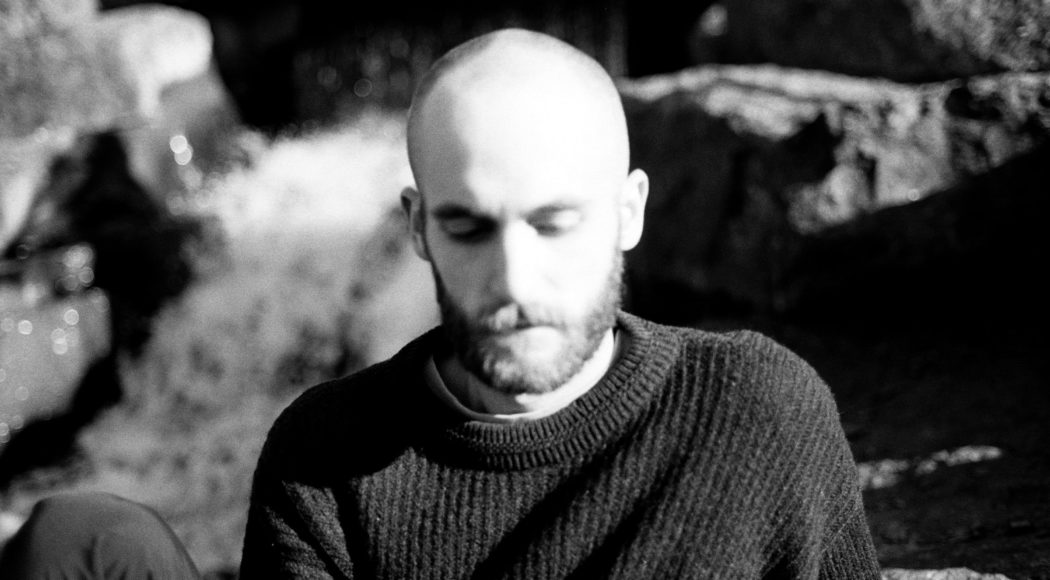 Thompson has lectured and facilitated workshops as a part of the Time Based Art Festival (PICA with Tanya Tagaq), NYU ITP, NYU Abu Dhabi, Subharmonic: Sonic Arts Symposium (PICA with France Jobin), PNCA, PSU, Open Signal, and home school (OR). She has published works with Art in America, among others.

Matt Henderson is a multidisciplinary artist melding installation art, music production, film, performance art, and virtual reality. Since 2010, he has facilitated a DIY performance venue and artist living space in Portland, OR called Xhurch, which caters to the experimental artist community. After co-directing the M.A.S.S. music & performance series, he became enamored with virtual reality as a confluence of digital art and creation practices. He organized a group of new media artists and game creators under the banner of Portland Immersive Media Group, with help from Precipice Fund and The Andy Warhol Foundation for the Visual Arts, and the group explored leading-edge technologies and new potentials for experiential art in both real and virtual environments. This culminated in the group being nominated as Finalists at Indiecade in Los Angeles (2016), and subsequent activations in Seattle (Out Of Sight, 2016), Portland (Houseguest Residency, 2017), Los Angeles (Werkartz, 2017), and Austin (Museum of Human Achievement, 2018).

Sahar Homami [IR-CA-DE] is an audiovisual artist/programmer, calligrapher and researcher from Tehran, based in Berlin and Montreal. Their background and approach is multidisciplinary and experimental, driven by combining art, technology, philosophy, and mysticism. Their artistic practice assumes different formats while maintaining a strong anchor on storytelling and real-time generative art, calling it live poetic cinema. Homami’s artistic interest is motivated by great emphasis on concept and content, which goes under critical research. They strive to push the boundaries of perception and consciousness, to expand our art of seeing. To Homami, seeing spans knowledge, art, ethos and politics. The art of seeing is the art of being human.

Forging cosmic, frenetic techno and IDM creations out of the remains of the past, Priori’s productions are euphoric, layered, and organic all at once, Francis Latreille crafts unique dance music that pierces the veil of musical reality and opens up open up new spaces.

Raised in Longueuil Quebec, Latreille stumbled into techno through an accidental Kazaa download, which led to an obsession with dance music and the creation of the Francis Oak moniker. Following a residency at Montréal’s Le Bleury Bar à Vinyle, and a friendship with Patrick Holland that birthed 2016’s warmly nostalgic Jump Source project, Latreille decided to form the NAFF label alongside fellow Montreal producer Adam Feingold.

For HYBRID – CUTTING EDGE CANADA, Latreille will perform a live set informed by the worlds of science fiction and fantasy that are so dear to him, broadcasting subtly emotional futuristic compositions galaxy-wide. Expect a zero-gravity journey guided by a prolific, psychedelic house expert.

Canadian-born, Lisbon-based Michael Gary Dean is a composer and media artist who straddles both the avant-garde edges of digital art and the more traditional veins of classical music.

In his performances, Dean challenges the idea that the performer should be the focal point, often removing the stage entirely in order to place the audience on an equal level with the artist to create a shared experience. Sonically, he searches for frequencies and synchronicities that can provoke changes in the listener’s state of consciousness and elicit psychological reactions.

Through collaborations with artists of different mediums, often with a strong visual aspect, Dean has presented work worldwide, including notable appearances at MUTEK, Sonár and ISEA.

Cadie Desbiens-Desmeules is a Canadian media artist working between generative art and live performance. Her practice is either site-specific or installation-based, spanning multiple surfaces or immersive environments. Drawing on her background experience as a journalist, she casts a critical eye over technological trends with artworks that provokes thoughts and internal discussions around how we relate and engage with new technologies. Desbiens-Desmeules has presented her work worldwide, including digital art festivals and art galleries such as TodaysArt (NL), the International Symposium for Electronic Art (ISEA) and Somerset House (UK).

In 2019, We Are Europe (WAE) selected Desbiens-Desmeules as one of the 64 artists, speakers and public figures they consider the most inspiring European personalities. Desbiens-Desmeules is currently based in Lisbon, Portugal. She continues to be active as a designer and visual artist as Push 1 stop, collaborating with top industry talent and agencies such as Silent Partners Studio, where she has been working for Beyonce, Jay-Z, BTS and Billie Eilish just to name a few.