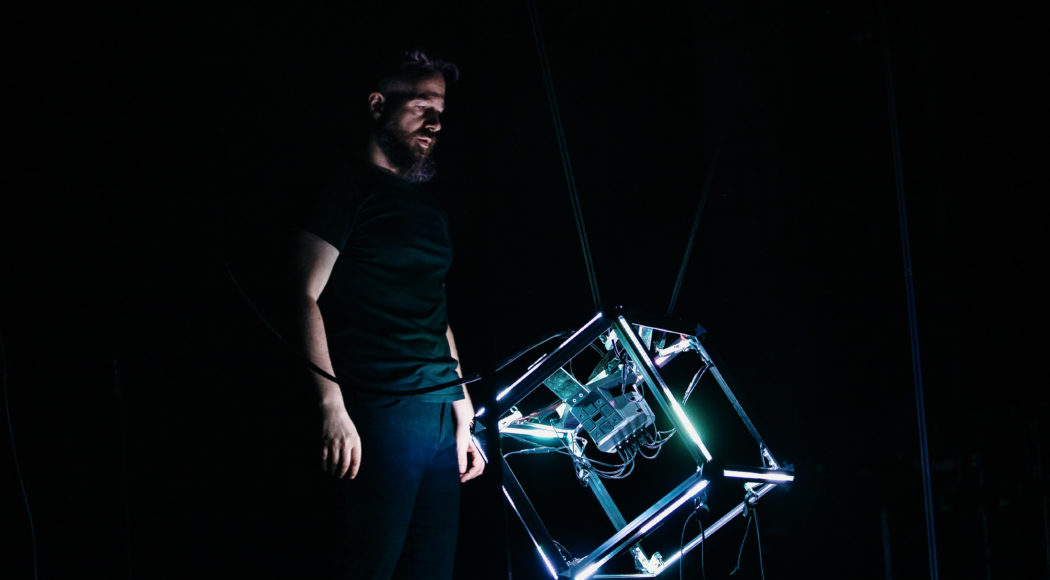 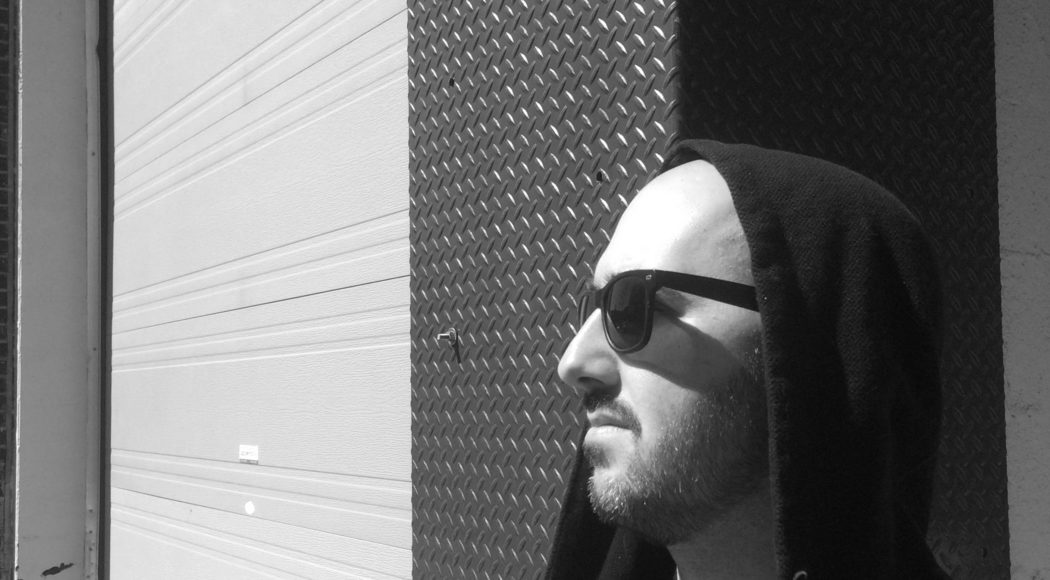 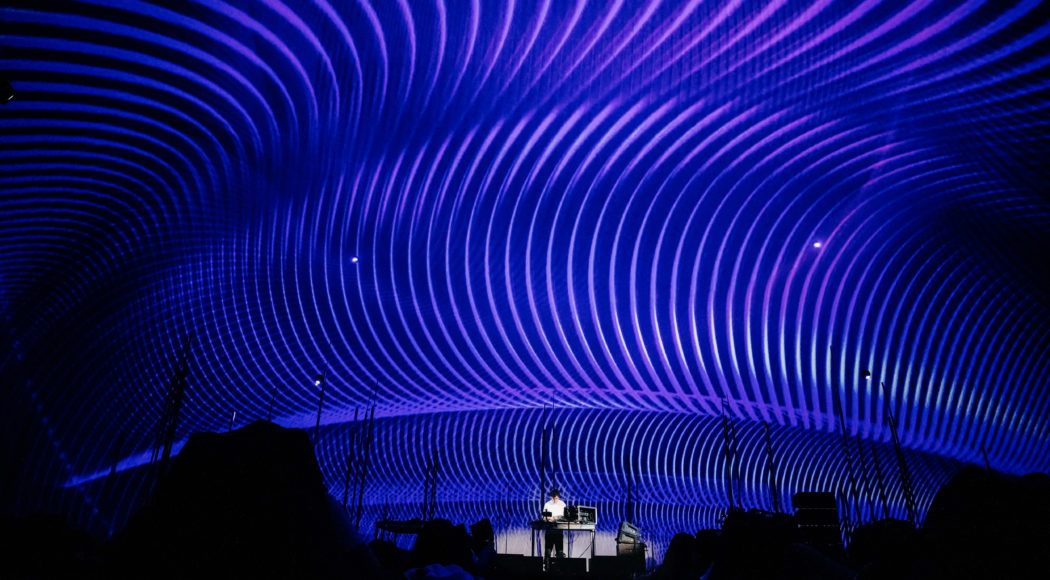 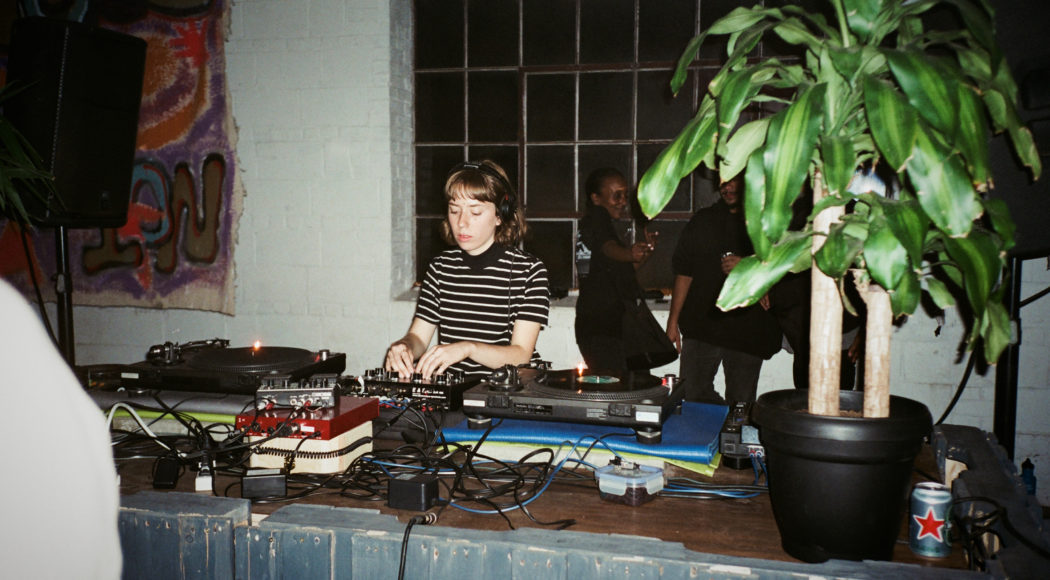 In addition to Alexis Langevin-Tétrault, the 2nd day of the festival will feature new productions by Pierre-Luc Lecours and Gene Tellem and a new recording of T.Gowdy’s current project – recorded at HELLERAU in March 2021!

Composer and stage artist Alexis Langevin-Tétrault’s work brings together devices he has meticulously crafted, kinetic physical performances, scenographic and dramaturgic components, critical and meticulous use of digital audio technologies, studies of timbre, and explorations of conceptual and social themes. His work has been presented internationally at more than 100 events—including at MUTEK Montreal, MUTEK Japan, and MUTEK Barcelona, as well as Ars Electronica, ISEA, L.E.V., Transart, ADAF, Biennale WRO, Intonal, Biennale NÉMO, NEXT, Électrons Libres Scopitone, BIAN-Elektra, Akousma, Transient, Visions of the future, Mois Multi, Sines & Squares, and Espace du son—and Alexis has received awards around the world from Foundation Destellos in 2014 and 2015; the SOCAN Foundation in 2015; and Exhibitronic, International Electroacoustic Music Week, and Musiques & Recherches in 2016. Langevin-Tétrault will present Hypercube (one), a live 22-minute audiovisual performance. Through his interactions with a one-of-a-kind device, he converts his physical movements and exertions into a melding of sound and light. This project allows him to continue to push the limits of an approach that marries the corporeal with electronic music and digital art, resulting in an intimate, contrast-filled piece.

Pierre-Luc Lecours is a composer and multidisciplinary artist based in Montréal. His artistic practice covers many different mediums and aesthetics, ranging from music to video and performance. His work is characterized by a search for expressiveness in projects exploring an artistic process aimed at drawing relationships between form, format, and content. His influences come as much from the currents of instrumental and electroacoustic contemporary music as from electronic and experimental music. His performances feature everyday objects combined with traditional instrumentation and written-down scoring. After a bachelor’s degree in digital music, Lecours completed a Master’s in composition at the Music Faculty of the Université de Montréal under the supervision of Pierre Michaud. He is interested in the interpretation of electronic music, the decompartmentalization of contemporary musical practices, the dialogue between various (electroacoustic and instrumental) music cultures and heritages, and the exploration of new forms of audiovisual expression. The quality of his work has been acknowledged by Exhibitronic (2017), the Destellos Electroacoustic Composition Competition (2014), the Young Composers Competition of the SOCAN Foundation (2014) and the CEC’s Jeu de temps / Times Play (JTTP) (2014, ’17). His work has been featured in several international events, including Akousma (Québec), BIAN (Québec), Biennale Némo (France), Currents New Media (USA), Digital Weekender (UK), Elektra (Québec), L’Espace du son (Belgium), La folle journée de Nantes (France), Futura (France), Muslab (Mexico), MUTEK (Québec), Next (Slovakia), Résonances électriques (France), Seeing Sound (UK), and Vision of Future (USA).

T. Gowdy is a Canadian music producer and audiovisual artist. He sang with the American Boychoir before pursuing classical guitar and sound recording at the Schulich School of Music. Over the past twelve years he has produced and engineered over sixty albums for such artists as SUUNS and Ada Lea. His audio/visual work has been featured at MUTEK Montréal and MUTEK Barcelona. T. Gowdy has released four solo albums, the latest of which is out now on Constellation, Therapy With Colour (2020).

Whether taking centre stage as a DJ, producer or label head, Gene Tellem communicates her own style of tweaked soul music through house and techno scripts, dedicating her productions to grooves for both nodding heads and wiggling bodies. Montreal-bred, her productions are largely inspired by the reverie and energy of electronic dance events, infused with the rhythms, melodies, movements and collective emotions of the live underground club experience.

Inspired by natural phenomena, Myriam Boucher merges the organic and the synthetic in her mesmerizing visuals, installations and performances. Her sensitive and polymorphic work explores the intimate dialogue and fluid shifts between music, sound and image. Previously at MUTEK, Boucher brought modified bicycle wheels, altered electronics and palpable on-stage energy to performance quartet QUADr, projected audioreactive visuals onto instruments in project Imaginary Landscapes, and explored phasing as it relates to music and image. This year at HYBRID – CUTTING EDGE CANADA, she brings her full and versatile capacities as a VJ to the stage.