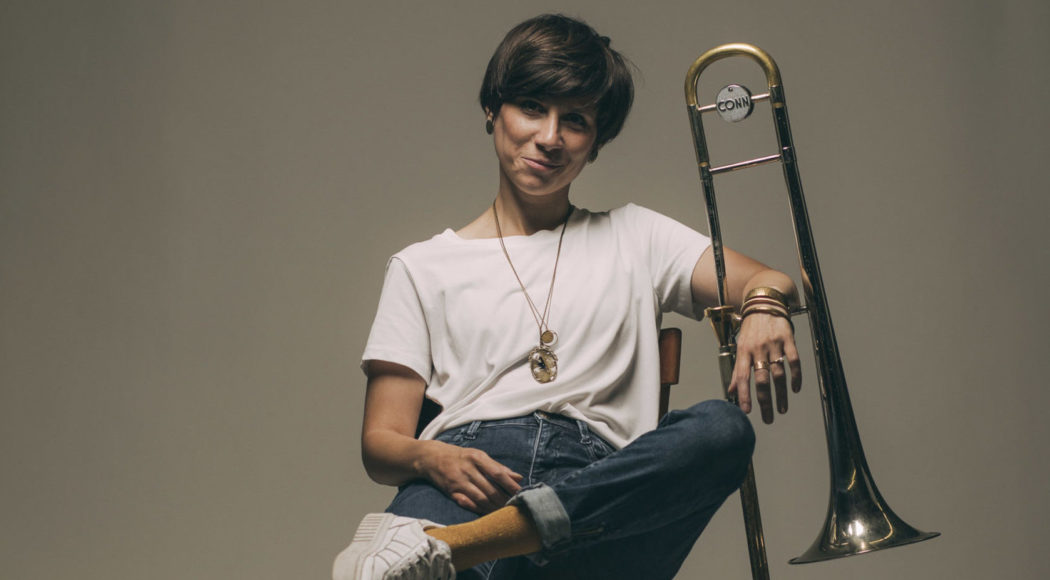 Feature Ring is an exciting first encounter. The artists:inside meet the day before the concert, research, jam and work out the repertoire: spontaneous, raw and willing to take risks!

When trombonist Antonia Hausmann is on the move, the passion for the instrument is visible to all. At the same time, the trombone slide glides over the notes as smoothly as her life itself has not always been. An accident with her right hand while splitting wood shattered the dream for the then 14-year-old clarinetist. Choosing the trombone was a chance to live on in music. The emergency solution became her way, among others in the band of Clueso, with Sarah Lesch or for Charlemagne. With her second name Suntje, she now steps into the front row herself, combining the sonic language of trombone and drums with her mission as a beat-filled and bass-heavy singer-songwriter. The jazz-influenced pop arrangements share intuitiveness and a sense of warmth that sends the Ring Trio and listeners’ associations on a journey. 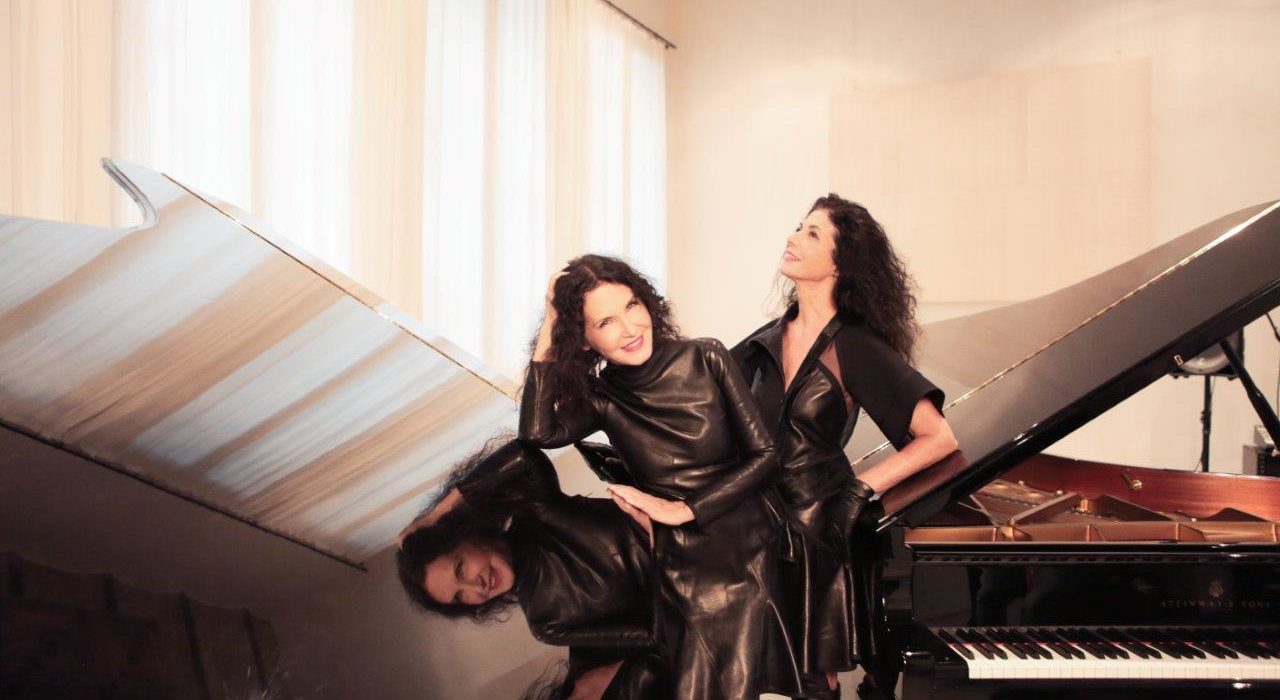 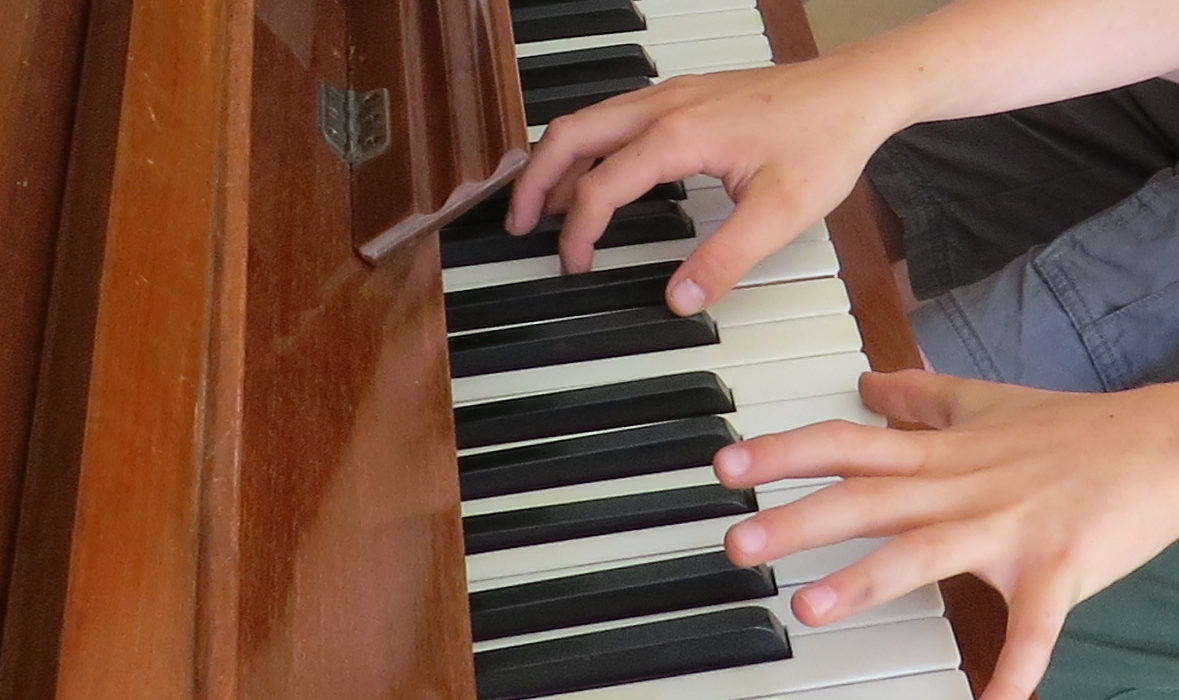