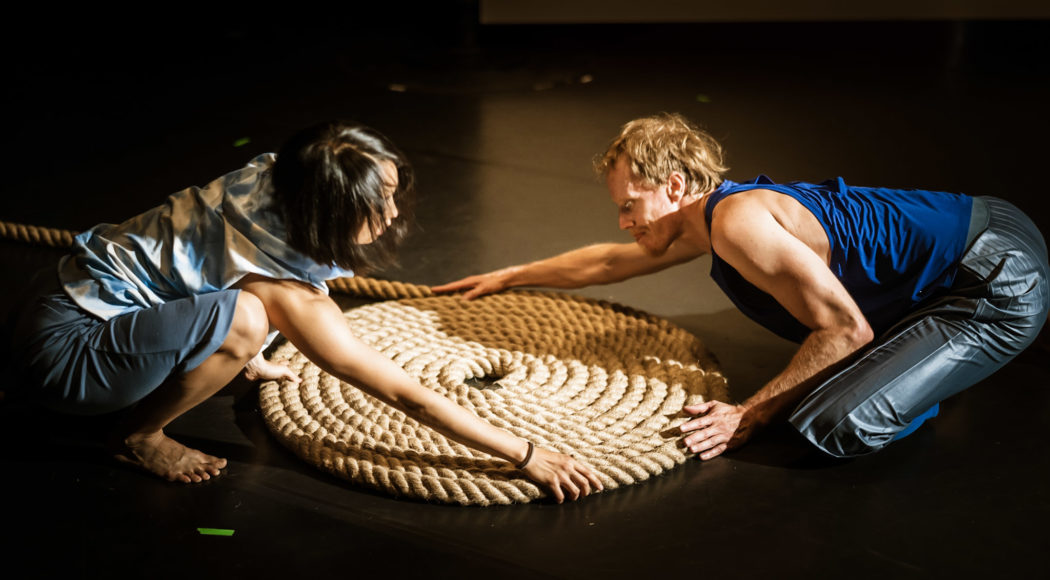 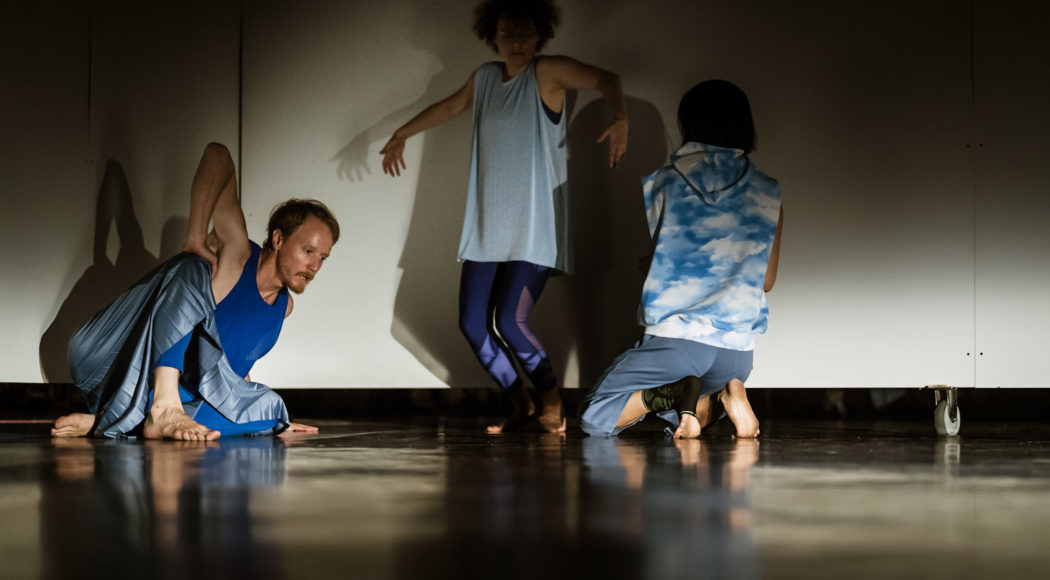 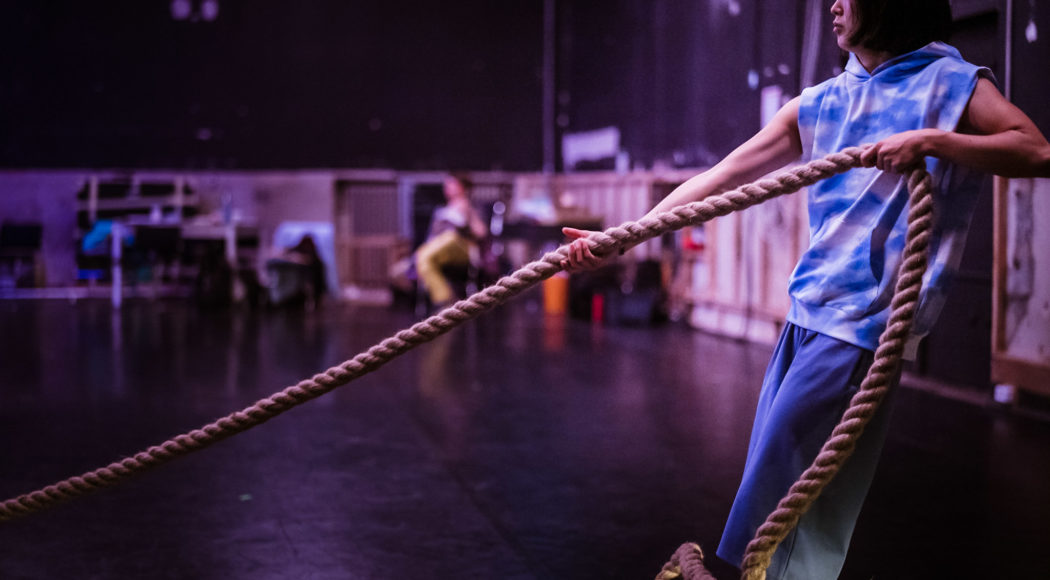 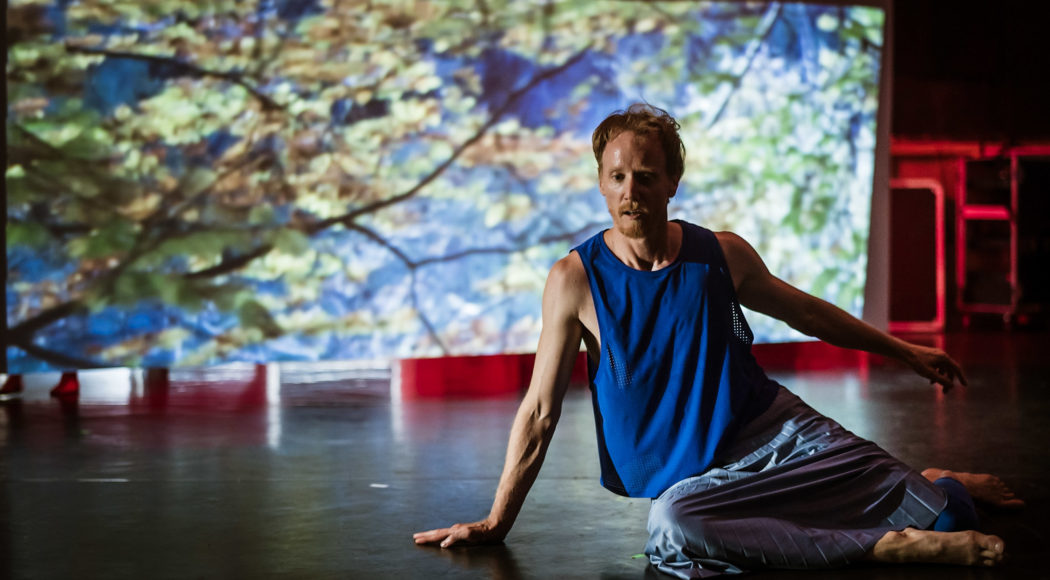 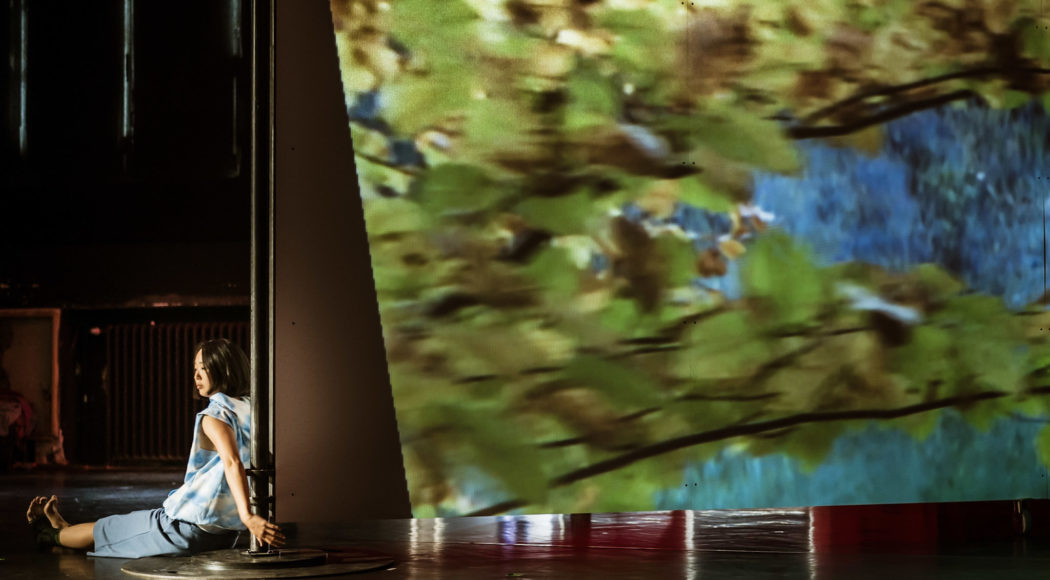 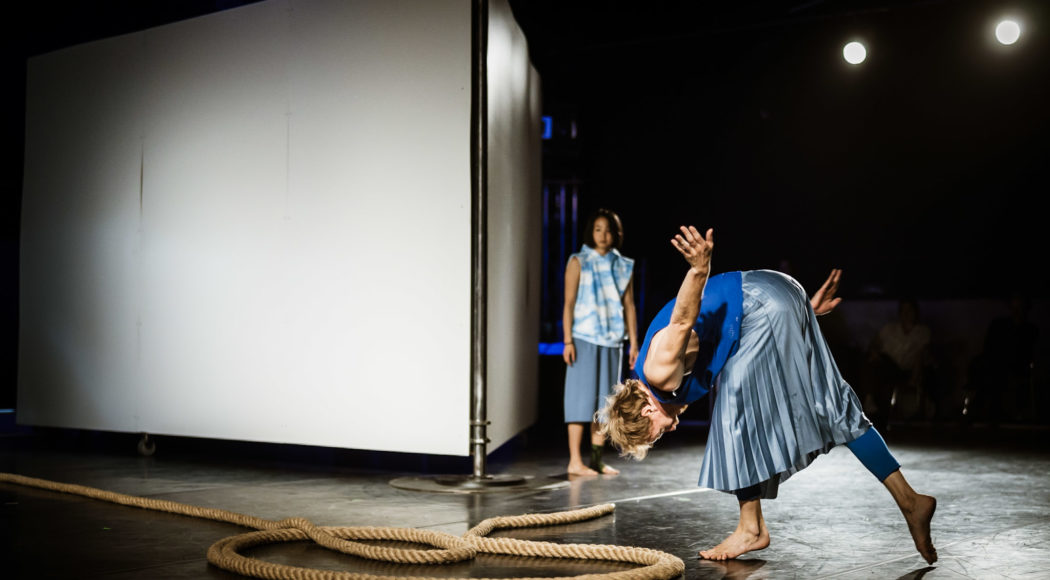 Every person experiences time in different ways again and again. One could say that we carry various temporalities within us. When do I have time? Can one possess time at all? Who decides about my time? Am I allowed to waste my time? When does time stand still?

The focus of the performance is on the question of the individual perception of time. The interplay of dance, live radio play and video art leads to a contrasting experience of the everyday understanding of time: times in between, acceleration and forms of standstill. Alongside the search for the greatest possible degree of efficiency, thinking about time confronts us with our own ephemerality.

Experiencing Time is a permanently changing space of experience that incorporates the indoor and outdoor areas of the venue. The audience is invited to stroll around. Sufficient seating and resting areas are available.

Following the 9:30 p.m. performance, a party with Alphonsine Koh will be held in the Dalcroze Room.

TILL&LUBICH
TILL&LUBICH labels the work of the dancer and choreographer Anna Till and filmmaker and sociologist Barbara Lubich, whose artistic careers have crossed paths several times in recent years. The logical consequence: a common form that finds its playground in TILL&LUBICH and creates a cosmos of film, dance, performance and installation. An interdisciplinary mediation between art, science and experiment.

You could say: Barbara Lubich is a filmmaker and sociologist, Anna Till is a dancer and choreographer.

As co-curator, Anna Till developed the exhibition series “Im Gespräch – Acht Untersuchungen zum subjektiven Wissen” at the Heidelberger Kunstverein and the performance programme for the exhibition “Lines/Linien” at the Kunsthaus Dresden.

Barbara Lubich is an Italian filmmaker, sociologist and historian. Her artistic research results in cinematic and performative works, which she realises in interdisciplinary constellations. She is co-founder of Zentralwerk Kultur und Wohngenossenschaft eG and lives in Dresden. Her artistic work began in the late 1990s in dance and developed further in the direction of the camera. Today, her focus is on directing and on conceptual work for various cinematic and artistic formats.

In collaboration with the dancers: Daniela Lehmann, Matthew

With texts by Ulrike Feibig and Juliana Oliveira, spoken by Yoshii

Riesen. With an installation by Katharina Kretzschmar.

Funded by Cultural Foundation of the Free State of Saxony. Supported by the City of Dresden, Office for Culture and Monument Protection. 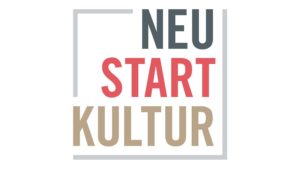 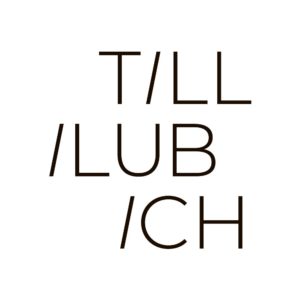